Melinda Gates pledges $1 billion to promote gender equality; 'It's only a small fraction of what's necessary 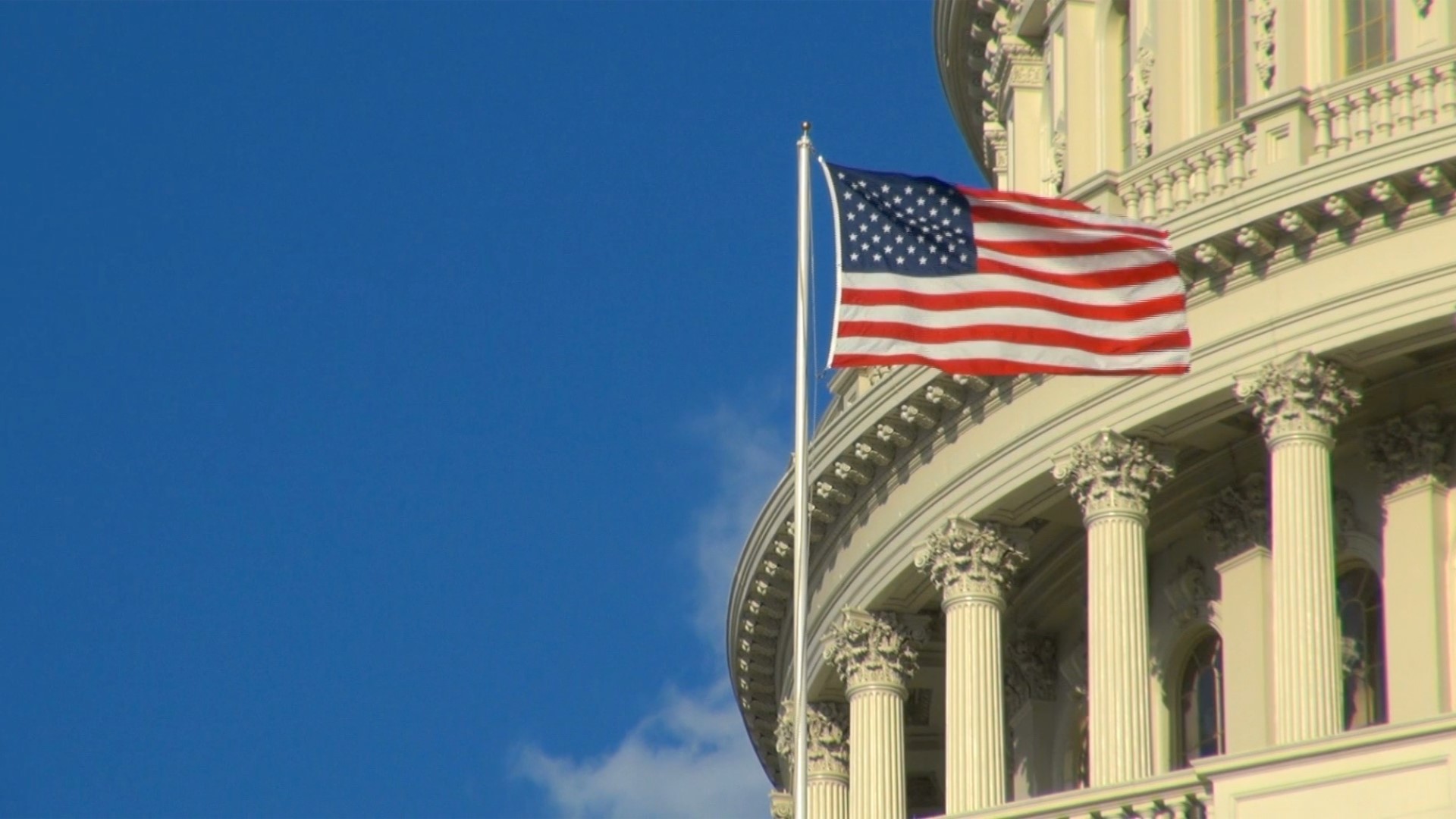 Over the next 10 years, philanthropist Melinda Gates plans to invest $1 billion in women’s power and influence in the United States.

Gates made the announcement in a TIME article published Wednesday, saying she wanted to see more women in positions that make decisions, control resources, and shape policies.

“I believe that women’s potential is worth investing in—and the people and organizations working to improve women’s lives are, too,” Gates wrote in TIME.

Gates wrote that she would use her investment company Pivotal Ventures to partner with organizations that are dismantling barriers to women’s professional advancement, fast-tracking women in sectors like tech, media, and public office, and mobilizing people to put pressure on companies that need reform.

Gender equality is an issue that’s close to Gates’ heart. This year she authored “The Moment of Lift: How Empowering Women Changes the World,” which aims to inspire women to make an impact.

However, another reason Gates says she wants to invest in gender equality is that there’s a gap between private donations to women’s empowerment versus other causes. Gates cited statistics from Candid’s Foundation Directory Online that found private donors give $9.27 to higher education and $4.85 to the arts for every $1 they give to women’s issues.

“$1 billion is a lot of money, but I also recognize that it’s only a small fraction of what’s necessary,” Gates wrote in the TIME story. “That’s why I hope the financial commitment I’m making today is seen as both a vote of confidence in the experts and advocates who are already working on these issues—and an invitation for others to join the cause and make commitments of their own.”