A portion of all ticket sales from the program goes to helping provide families in need with healthy food to eat. 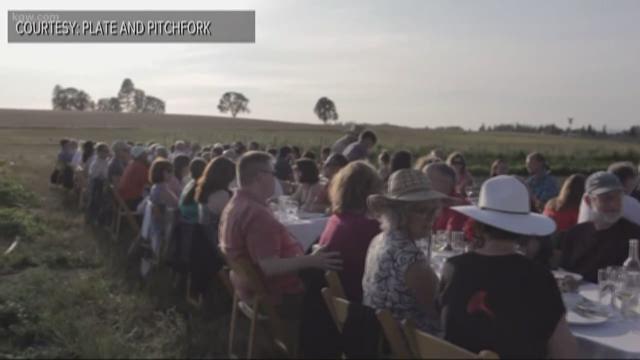 Every day thousands of Oregonians wake up not knowing where their next meal will come from.

But a Portland woman is helping fight hunger by connecting consumers to the farms where their food is grown.

The program is called Plate & Pitchfork. Erika Polmar founded it back in 2003. It consists of a series of dinners held on farms around Oregon during the summer.

The gourmet dinners are prepared on site by guest chefs with the purpose of connecting diners not only to the food they are eating but also to the people who are growing and making that food.

Each summer the program hosts 8-12 of these dinners. Participants get a tour of the farms, followed by a four to five course meal. Each meal is paired with wine from local wineries.

A portion of all ticket sales goes to helping provide families in need with healthy food to eat.

This past year the program raised more than $15,000 for those families.

"To give you an idea of the scale, $150 will feed a family of four their recommended daily allowance of fruits and vegetables for an entire year," said Polmar. "So when you look at $15,000, that's feeding a lot of families of four."

On Wednesday, March 21, the Plate & Pitchfork dinner series will be announced and tickets will go on sale soon after. Tickets cost between $120 and $150 a seat.

Polmar says the dinners do sell out, so those interested in taking part and helping out a great cause at the same time, may want to act fast. 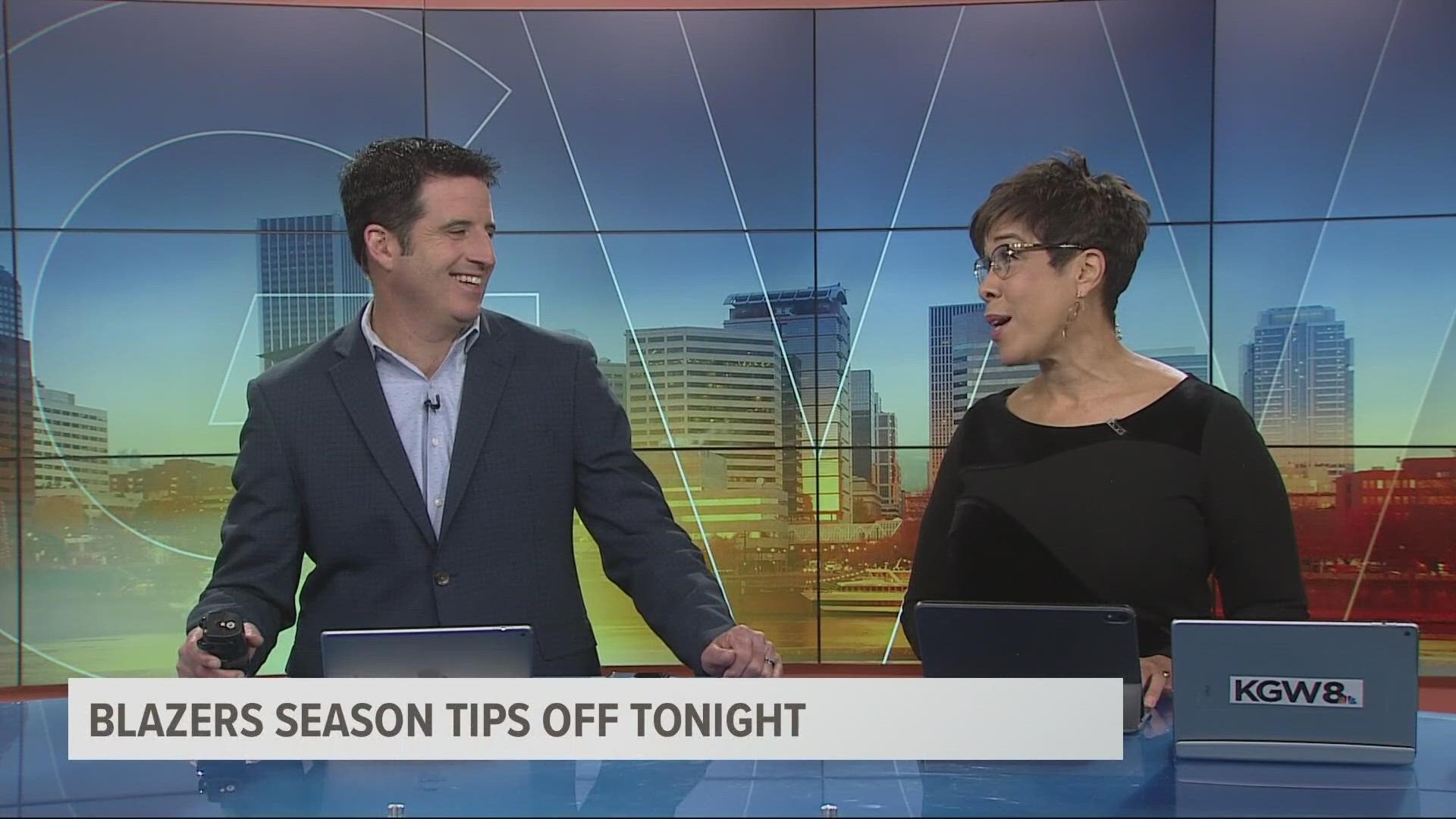