Thanks to Portland voters overwhelmingly supporting the Portland Parks levy in November, parks, swimming pools, and splash pads will be open this summer. 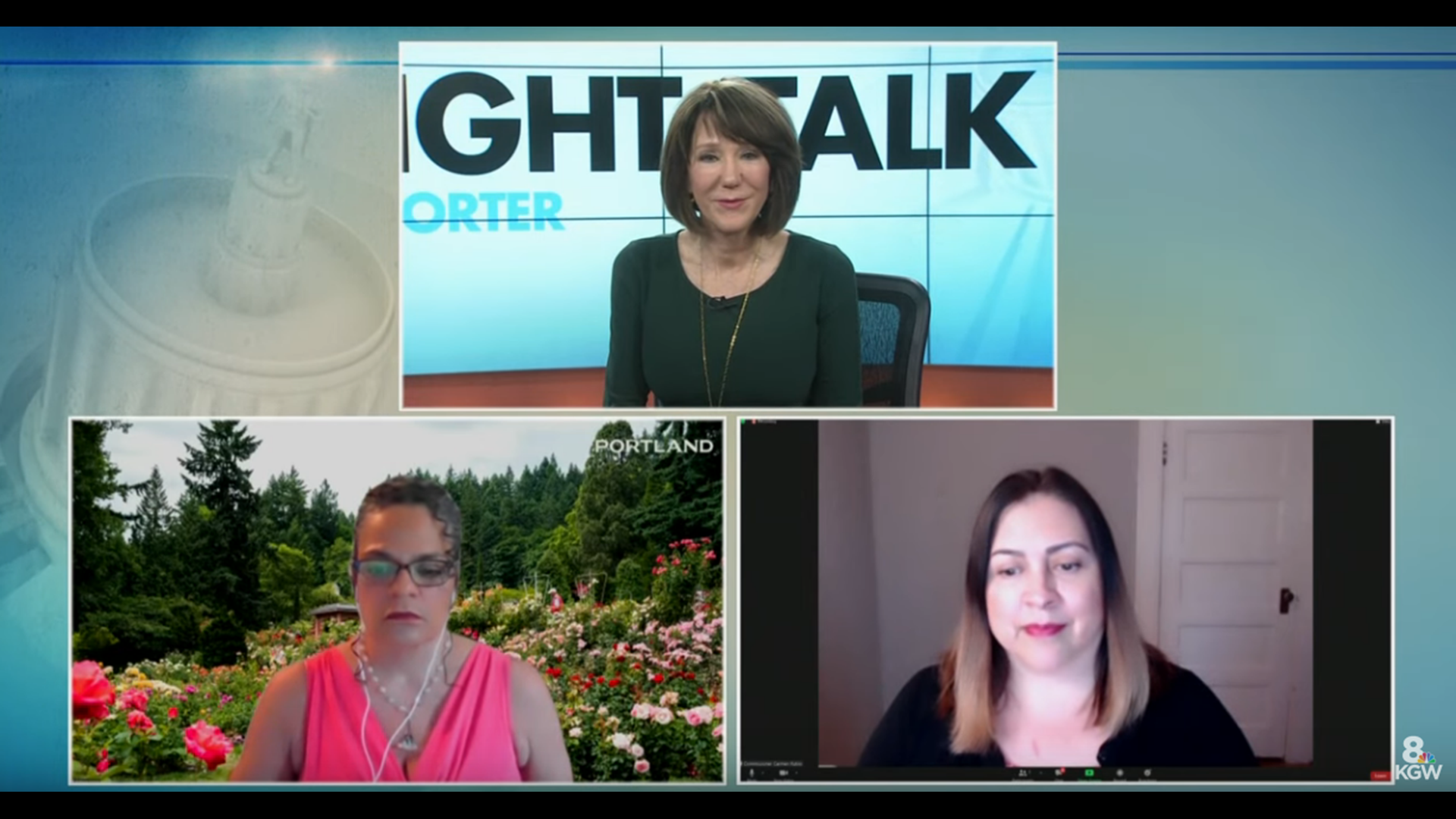 PORTLAND, Ore. — When the pandemic forced Portland Parks and Recreation to close community centers, swimming pools, and recreation programming, that also meant a drastic hit to revenues for the bureau that depends on those user fees.

The park system's financial woes began long before COVID-19 hit, as it faced a $6 million budget shortfall. But Portland voters came to the rescue in November 2020, overwhelmingly passing a five-year operating levy.

Commissioner Carmen Rubio, who heads up the Parks Bureau, said it was a lifeline for the parks.

"Without that new revenue, the bureau likely wouldn't have been able to open parks and restore all of our recreational programming for a significant amount of time," Rubio said. "So we are very grateful for this opportunity."

Parks and Recreation Director Adena Long said the pandemic has made clear the huge role parks and nature play for all Portlanders.

"We are grateful Portlanders made a new investment in their community parks and recreation system. It means we are going to have summer again," Long said.

Long and Rubio were guests this week on Straight Talk. They discussed what Portlanders can look forward to this summer from Portland Parks and Recreation including camps and swimming lessons.

Commissioner Rubio also answered questions about the spike in gun violence in Portland, what the City Council is doing to address downtown businesses' concerns about ongoing vandalism and destruction downtown, and a proposal to build six managed villages for people experiencing homelessness.

RELATED: Dual plans to house Portland's homeless promise to get 1,000+ off the streets in the next year

Catch up on previous episodes of Straight Talk