A full breakdown of the Marvel series coming to Disney+

Let's take a look at that 30-second Super Bowl trailer for WandaVision, Loki, and Falcon and Winter Soldier. 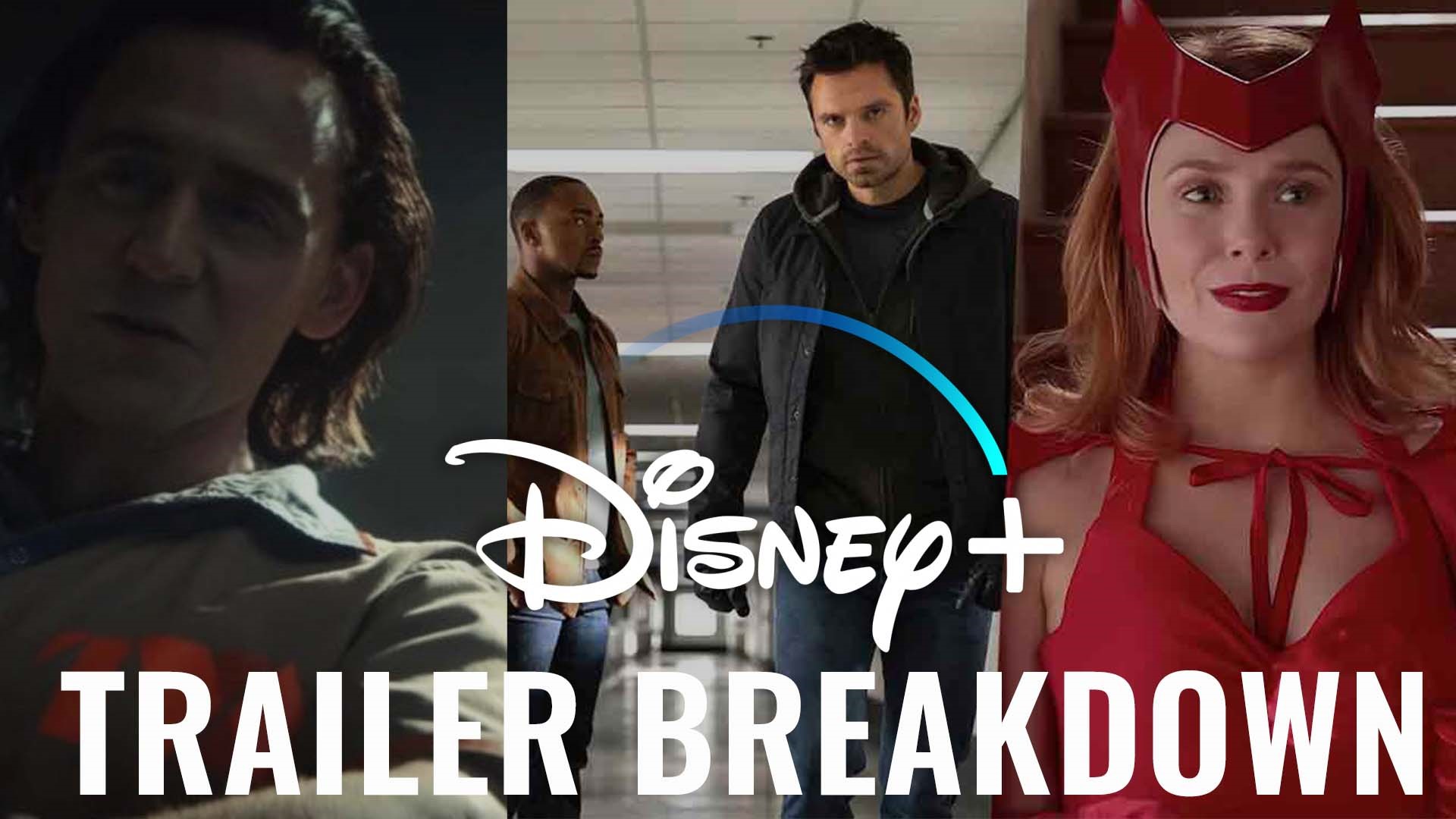 If someone had told me that there was going to be nerd stuff during the Super Bowl, I might have watched!

But there was a 30-second trailer for the Marvel shows coming to Disney+ this year and next year. I have a full breakdown of what we might be able to expect.

We will not see Loki until 2021 and it is unclear how many episodes it will have at this time.

Arguably the most interesting of the trailer is the format of the WandaVision show and I have some theories about that and it comes from one of Wanda's most iconic comic arcs, House of M.

For the full breakdown, check out the video below.

Destiny Johnson is a digital reporter at KGW who talks all manner of Nerd News on her YouTube channel. You can subscribe here.