The baby was born six weeks early but tested negative for the coronavirus. The mother is improving and was taken off a ventilator Monday night. 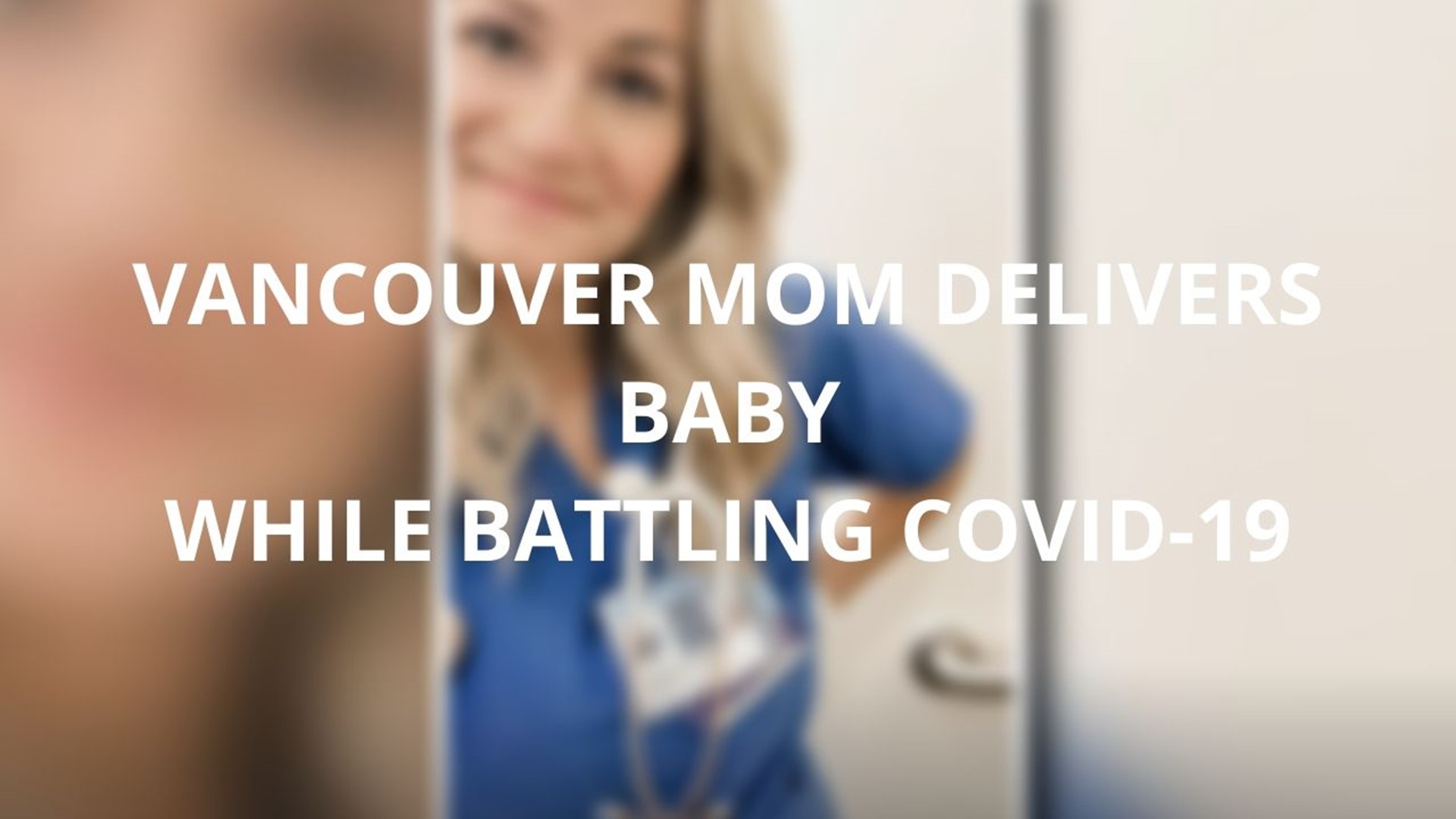 Even more incredible, she delivered her baby while placed in a medically induced coma.

"It's been rough. It's been very, very hard. Emotional, exhausting. I wish this was a bad dream I could wake up from," said Angela's twin sister, Oksana Luiten.

Oksana said her sister initially thought it was just allergies, but several days later decided to get tested for COVID-19.

"Two days later, it's been a fever and she was like, 'I'm pregnant and with corona going around, I'm just going to go to the hospital to get myself tested,'" Oksana said.

1 / 5
Oksana Luiten
Angela Primachenko, a pregnant mom and respiratory therapist from the Vancouver area, delivered a baby girl while battling COVID-19 and in a medically induced coma.

Angela was tested on March 24 and got a positive test result two days later. She was admitted to the hospital, where she was placed in the intensive care unit and hooked up to a ventilator.

By March 29, she was getting weaker, so doctors placed her in a medically induced coma. Oksana said doctors told the family the coma would allow Angela to use every ounce of her strength to fight the virus.

On April 1, while still in the coma, doctors induced Angela and she delivered her baby girl.

"Her lungs will have more space and all of her nutrients will come to her, and they could flip her on her tummy so her lungs could be cleared out," Oksana said. "The baby is in the NICU for now until she can poop on her own and eat on her own; then they will send her home with dad."

Angela's husband and the baby tested negative for the virus.

Meanwhile, Oksana was updating loved ones on her sister's progress on social media. By Sunday night, things weren't look good.

"She started getting worse. They took an X-ray of her lungs and they are so not doing good," Oksana said on Monday afternoon.

A few hours later on Monday night, the family received incredible news: Angela started improving and doctors were able to take her off the ventilator.

Oksana said her sister is now able to breathe on her own and was even able to communicate with her husband via video chat. Oksana said she's so grateful for the community support during this difficult time and said the family's faith has helped them get through it.

"I don't know how else to make it through without faith. Faith for healing, faith for life after death. Faith for it all," she said.

She doesn’t know where her sister contracted the virus and doesn't know when her sister will be able to come home from the hospital.

But Oksana wanted to share a message that Angela told her right before being placed in the coma.

"She did say one thing. She's like, 'People are not taking this seriously but I kind of wish they did. This is really serious. This is not a joke. This is not your average flu. This is much, much worse.' That's what she said," Oksana said.

If you'd like to donate to help the family with medical expenses, visit here.

RELATED: Portland cellist among young musicians across the globe bringing comfort and peace