A wildfire caused by a windmill burns 2,000 acres in eastern Oregon. 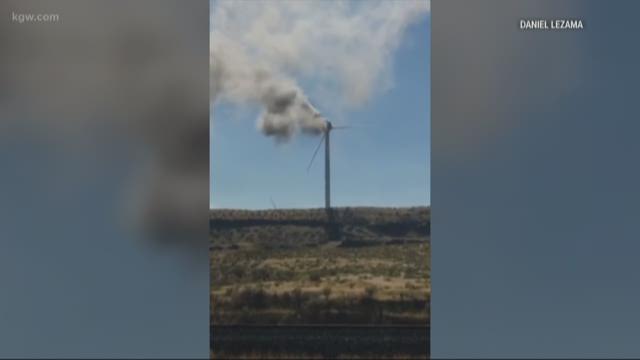 ARLINGTON, Ore. — A fire caused by wind turbine was quickly put out Thursday night, according to firefighters.

The fire burned mostly on private grazing land and no structures were threatened.