Wildfire smoke will stick around in Portland through the weekend

The smoke has nowhere to go until we see stronger winds aloft with an incoming weather system. And that won’t happen until Monday.

PORTLAND, Oregon — Portland had been avoiding the smoke until winds from the SE between about 5,000 and 8,000 feet Wednesday afternoon moved the smoke north.

We’re in it, and with light winds at smoke level and above, the smoke has nowhere to go until we see stronger winds aloft with an incoming weather system.

But that doesn’t happen until Monday.

Smoke and air quality in Portland may actually get worse late Thursday into Friday. And according to IQ Air, Portland and San Francisco are neck and neck for the worst air quality… IN THE WORLD, right now. If you look at the map, smaller cities and towns south of Portland are much worse.

So the bottom line is this: We have a lot of smoke and we have really bad air quality. And it’s not going to change in any big way until late Monday.

We under an Air Quality Alert until Monday.

All the wildfires have produced immense quantities of smoke. The smoke extends hundreds of mile out to sea, and wildfires in California are adding to the volume of smoke too.

Try not to exert yourself, keep your windows and doors closed.  Mask wearing can also help, but cloth masks still let the smoke particulates through.

But here’s the good news: The strong winds are over. We will see some rain next week and at the very least get the winds we need to clear the smoke.

And remember, as hellish as the smoke is, there are whole communities in Oregon that have been torched and destroyed by fire. Up to 40,000 Oregonians are under evacuation orders right now.

We can get through the smoke and bad air without having to rebuild homes.

Stay safe and take good care of each other.

SMOKE CHOKES WESTERN OREGON’S SKY THROUGH THE WEEKEND Portland had been avoiding the smoke until winds from the SE... 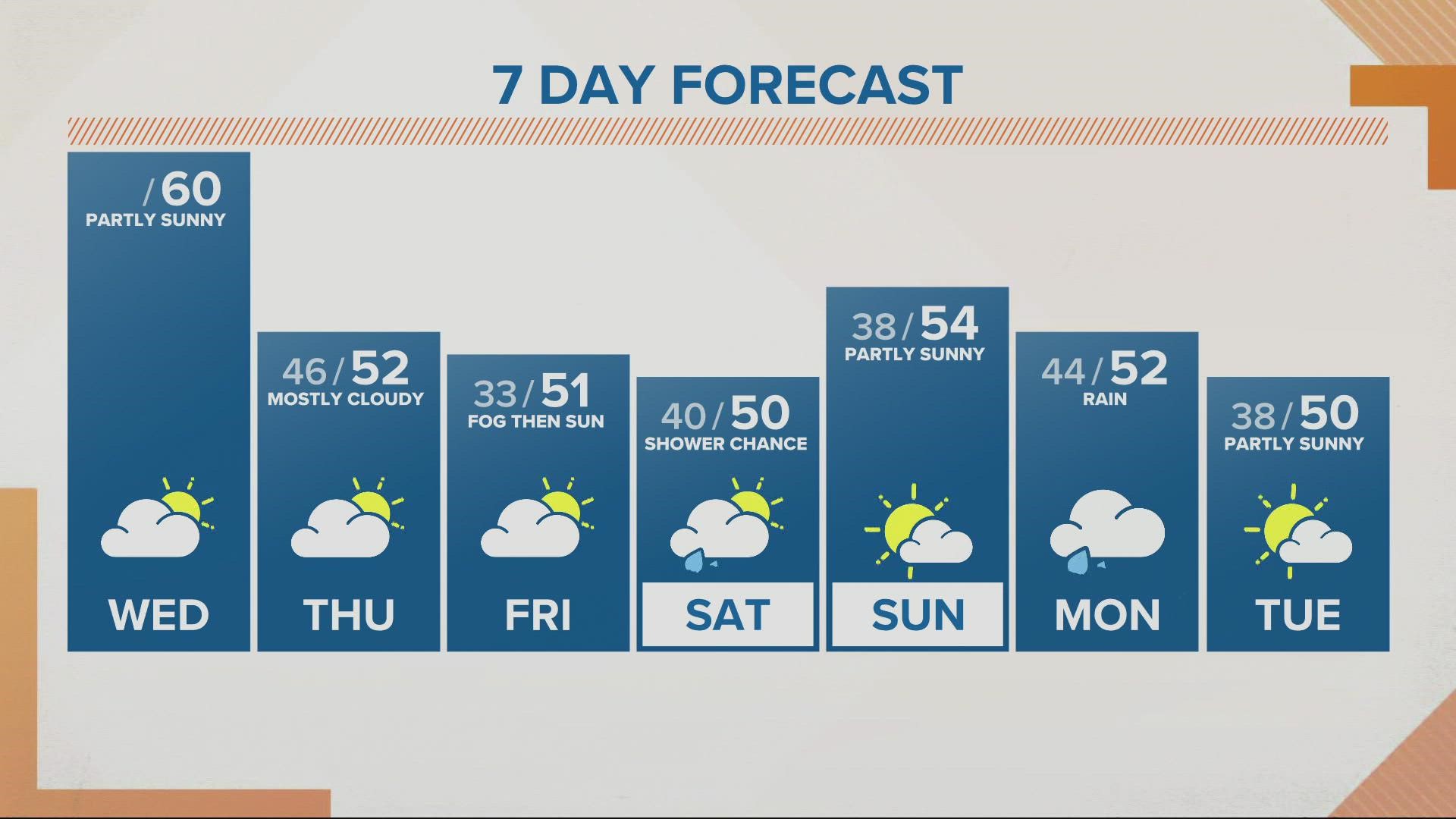