Why is weather forecasting in the NW so difficult?

Is working in Portland as a meteorologist one of the toughest places in the country? The answer is, maybe not the most difficult but pretty darn close. 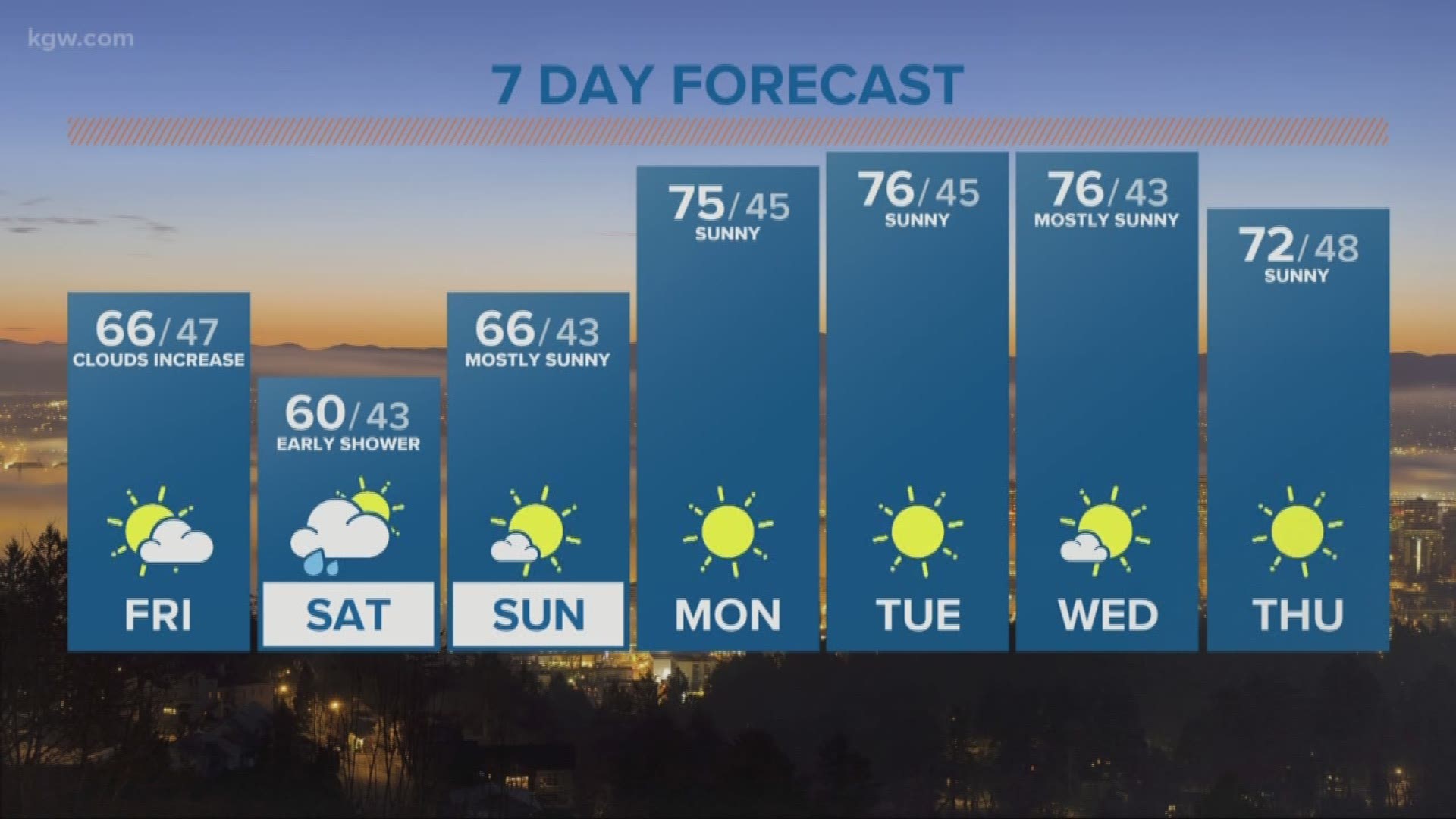 PORTLAND, Ore. -- People often give me a break, maybe not respect, but at least a break when the forecast for the Rose City goes sideways.

The get out of jail card is courtesy of people realizing how difficult weather forecasting is in the Northwest.

Is working in Portland as a meteorologist one of the toughest places in the country? The answer is, maybe not the most difficult but pretty darn close. 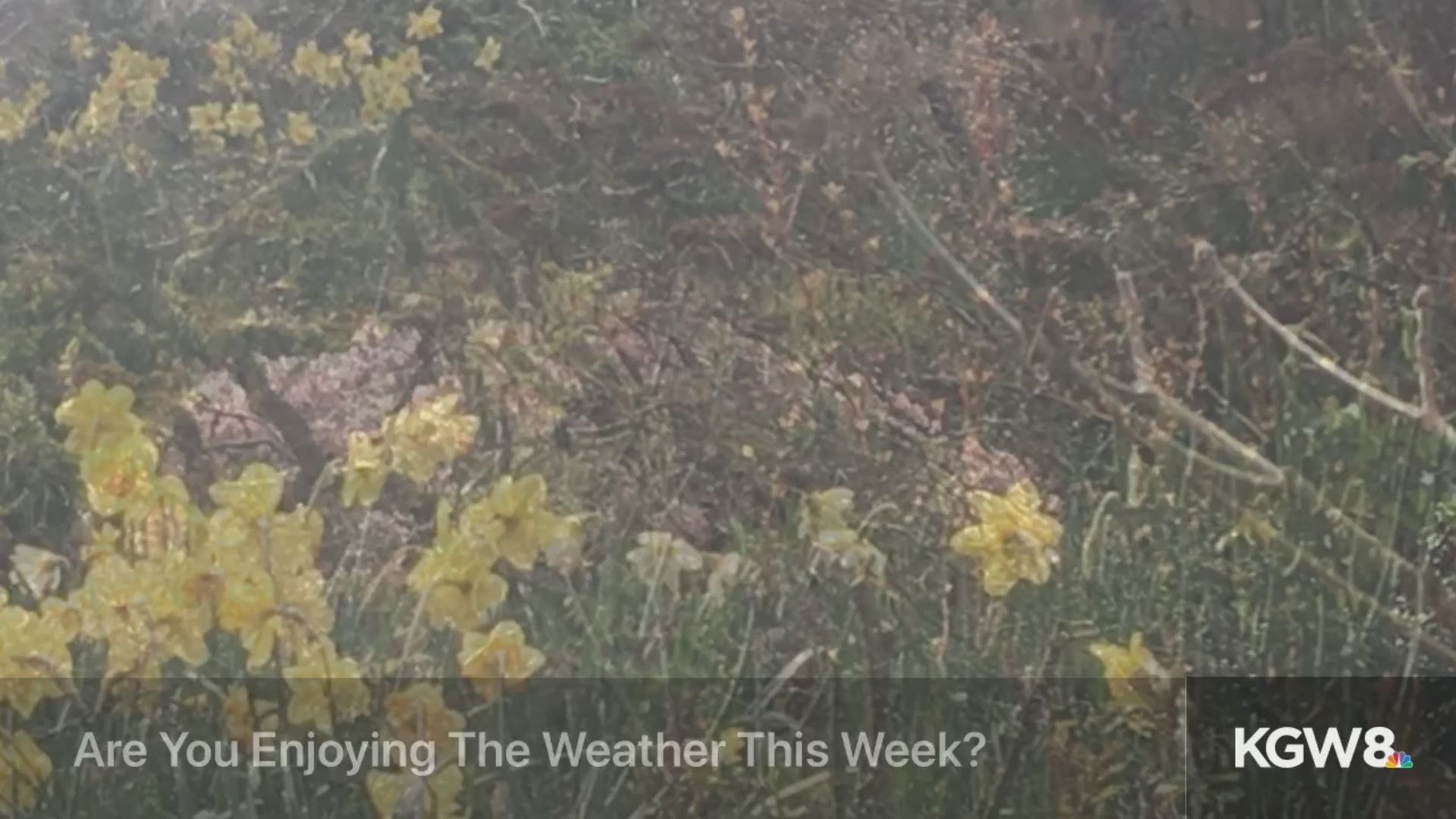 I have been blessed in my career to have worked in a number of unique weather regions. My resume includes south Texas; Reno, Nevada; Grand Rapids, Michigan; Cincinnati, and Portland dating back to 1999.

Texas had the craziest weather in terms of numerous thunderstorms and the risk of tornadoes, but realize, computer forecast models have been and continue to be engineered for Midwest and East Coast weather. The dynamics of storms back east show better in Doppler radar tracking programs and forecast models in general. Most of the weather in Texas happens like clockwork and is easily timed.

Cincinnati was difficult, because the city often straddles cold Canadian air mass flows to the north and warmer, unstable weather migrating north along the Ohio river. The city was at risk for strong tornadoes, ice storms and occasionally snow. Lots of weather, but also lots of observations to be tracked from surrounding states and forecast models that handled the dynamics pretty well.

Reno, Nevada was helpful, because like Portland, I had a mountain snow forecast to craft and a storm coming inland off of the Pacific, although farther away than the Oregon coast.

In my career, the most difficult forecast on a day-to-day basis was Grand Rapids, Michigan. Lake effect snow is like nothing else you have seen. Communities along the lake could see 30 inches of snow, while cities 30 miles inland saw flurries at best! Each time the wind direction and or speed changed over Lake Michigan, the entire forecast went out the window. Severe storms could also fall apart over the lake and change speed, but not always.

Portland comes in at Number 2 on my list for most difficult of my career. People say it must be impossible because of the mountains or the ocean and of course the gorge. All play daily roles and present challenges that must be learned, but remember all three are stationary or solid objects. The impacts of each can be studied and learned but it takes time and I am talking about years of observations.

In my opinion, what makes our home region so difficult is that the forecast models we use simply do not handle our weather very well. I think most people would be very surprised to witness how often my forecast is night and day different from what computer models indicate. The gap is closing as models gain better resolution and add increasing data, but intuition is still very important. Increased satellite imagery brings a ton of information to forecast that 10-20 years ago were not available, meaning the void of data to our west is not the hole it once was.

I still believe the Columbia River Gorge is an animal that will not be tamed anytime soon. Wind patterns caused by pressure gradients often fly in the face of warming trends projected by models and also impact precipitation patterns. I have spent many hours logging weather reports from the gorge and still have much to learn.

I will say despite all I have said, forecast information today has improved by leaps and bounds since I began my work in Portland. With few exceptions, when the 24-36 hour forecast goes south, it is because I did not spend enough time looking at the maps and asking myself questions. As more and more data becomes available, it is easy to assume the weather models must be correct and we all know that often are not. I have a fortune cookie message taped on my desk that reads, “doubt is often the beginning of wisdom.” I also try to remember that assumption is the mother of all mess ups.

Forecast is hard work and to do it well, it takes countless hours each day, always looking for a sliver of information that may not be obvious. I can tell you, it is difficult to keep the pace up. A few bad forecasts typically show up each month, and that reminds me I need to work harder. 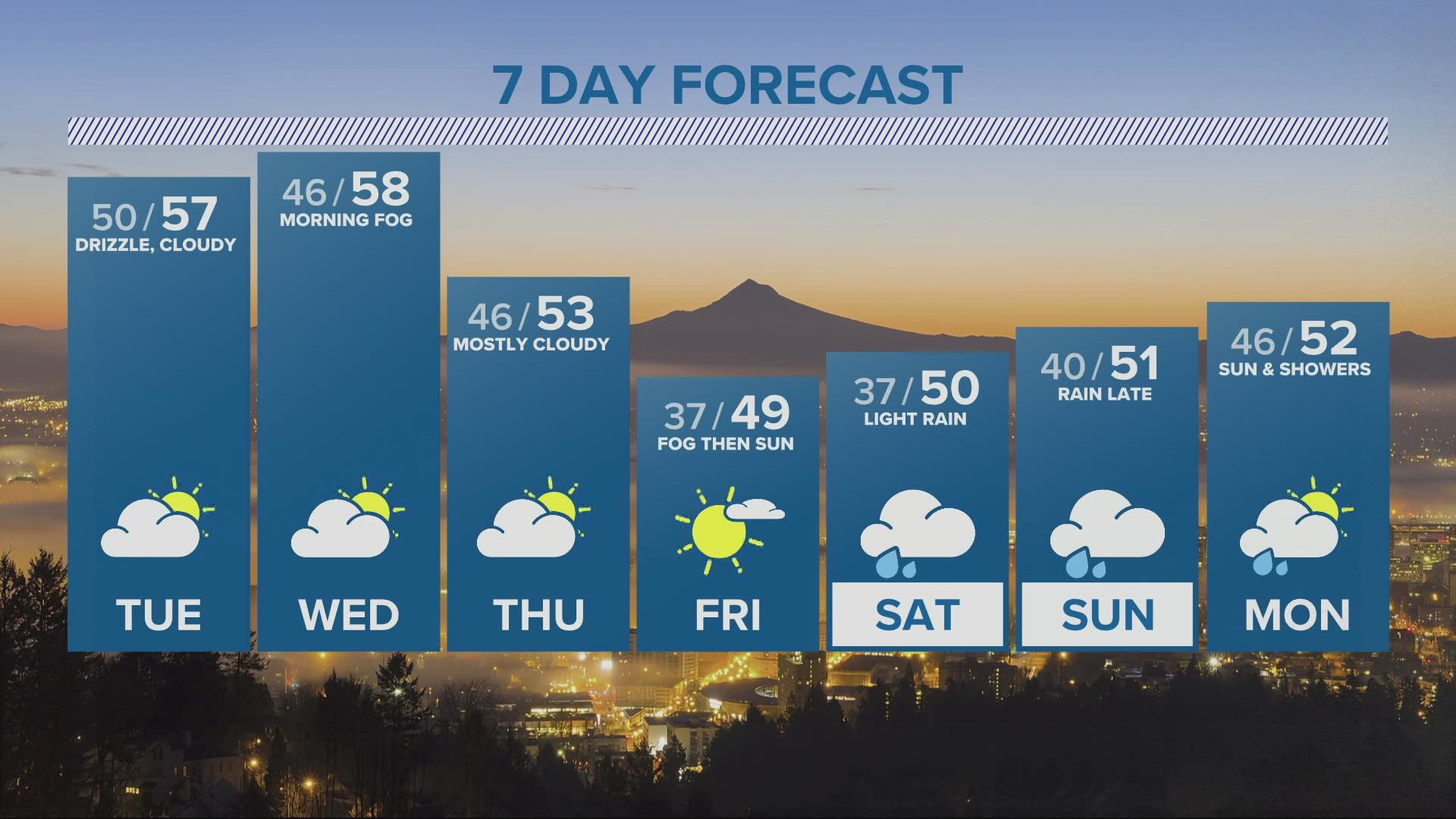