KING 5 Meteorologist Ben Dery explains why this winter's weather may be more unpredictable. 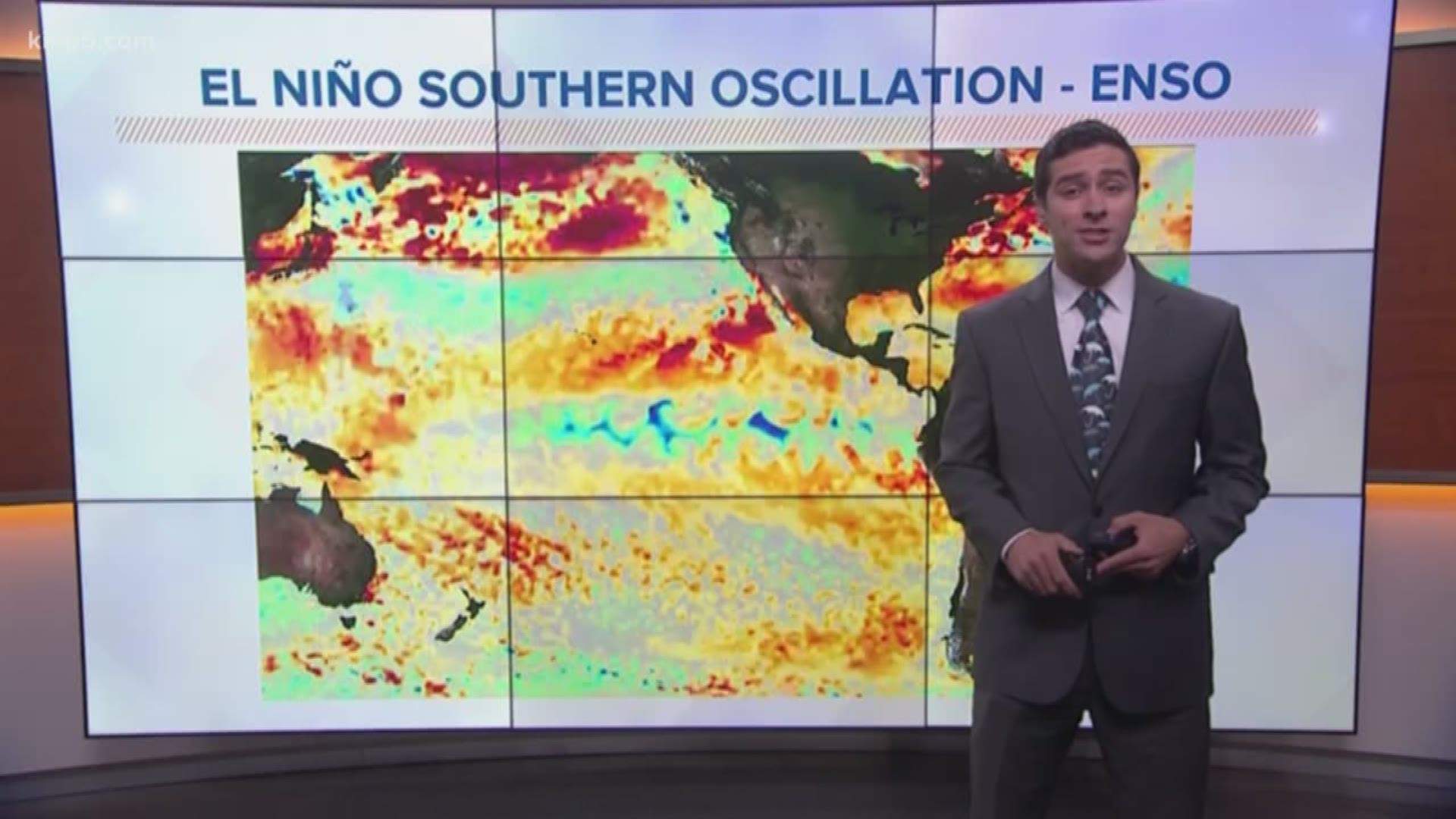 SEATTLE — We could be in for a fairly neutral winter in western Washington based on current sea surface temperatures near the equator in the eastern Pacific.

The beginning of the rainy season is here, and something that meteorologists keep an eye on is the sea surface temperature right near the equator. It’s something that is known as the El Niño Southern Oscillation, or ENSO for short.

Whatever the conditions are like in this part of the world, it has been shown to affect our weather here in western Washington.

Well, it’s tough to say, because neutral years tend to be a bit of a wild card. There is a little data that shows we tend to have snowfall earlier in winter during neutral years, but it’s not definitive. Another thing that has been documented is that the northwest has had an increase in the number of significant wind storms during neutral winters. Again, the data is suggestive, not definitive.

Another wild card is a batch of abnormally warm water sitting right off the west coast. If this persists, it could have a significant effect on our weather this upcoming winter.

One last thing to also bear in mind, while the effects of El Niño and La Niña have been well documented, we are experiencing a changing climate. Therefore, the things that affected us in the past may not exactly have the same effect in the future.

Also see | The Farmers' Almanac may be more entertainment than science 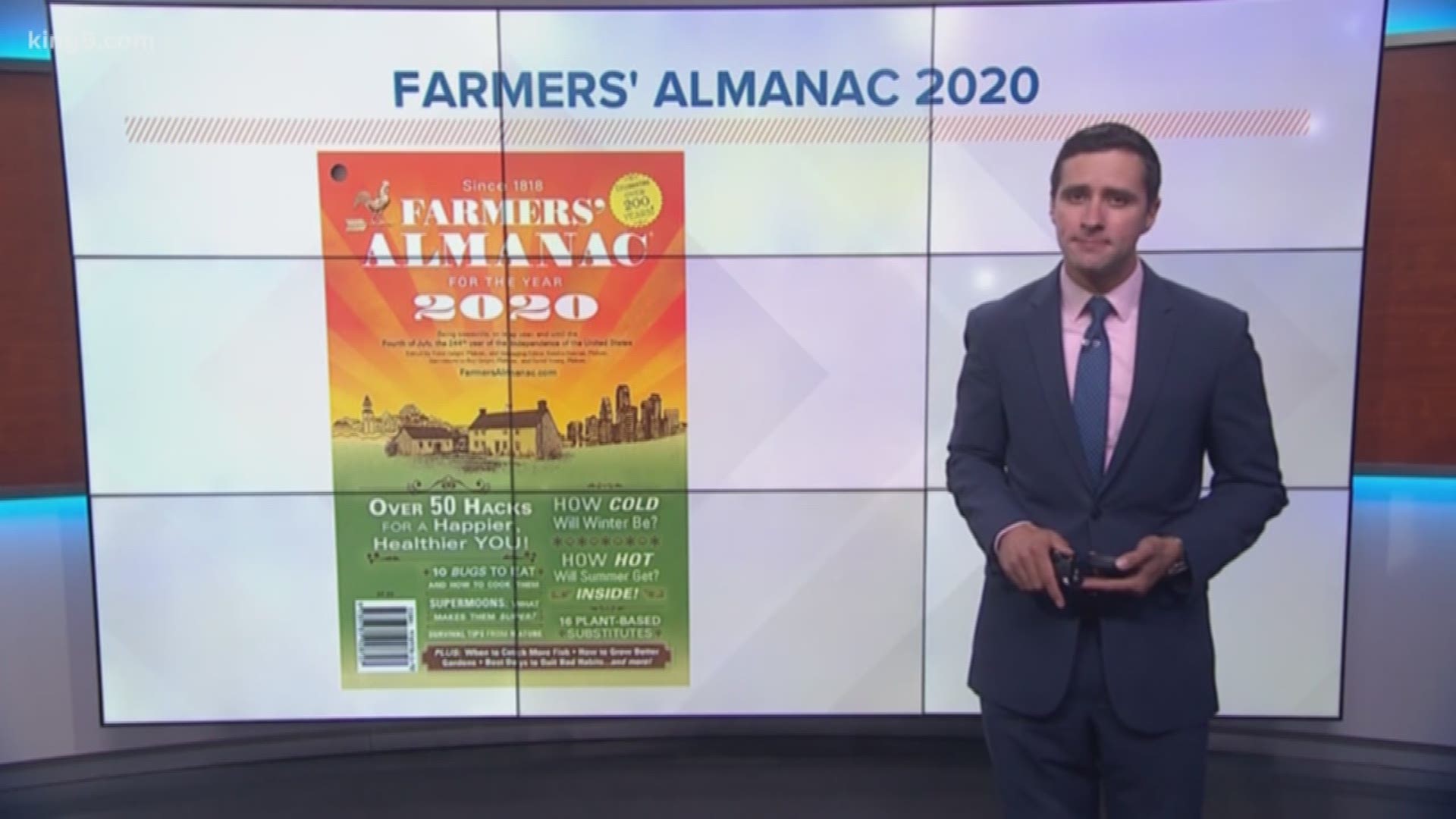