Tornado was only fifth ever in Portland, National Weather Service says

The EF0 tornado in Northeast Portland on Monday brought down trees and did minor damage to some homes. 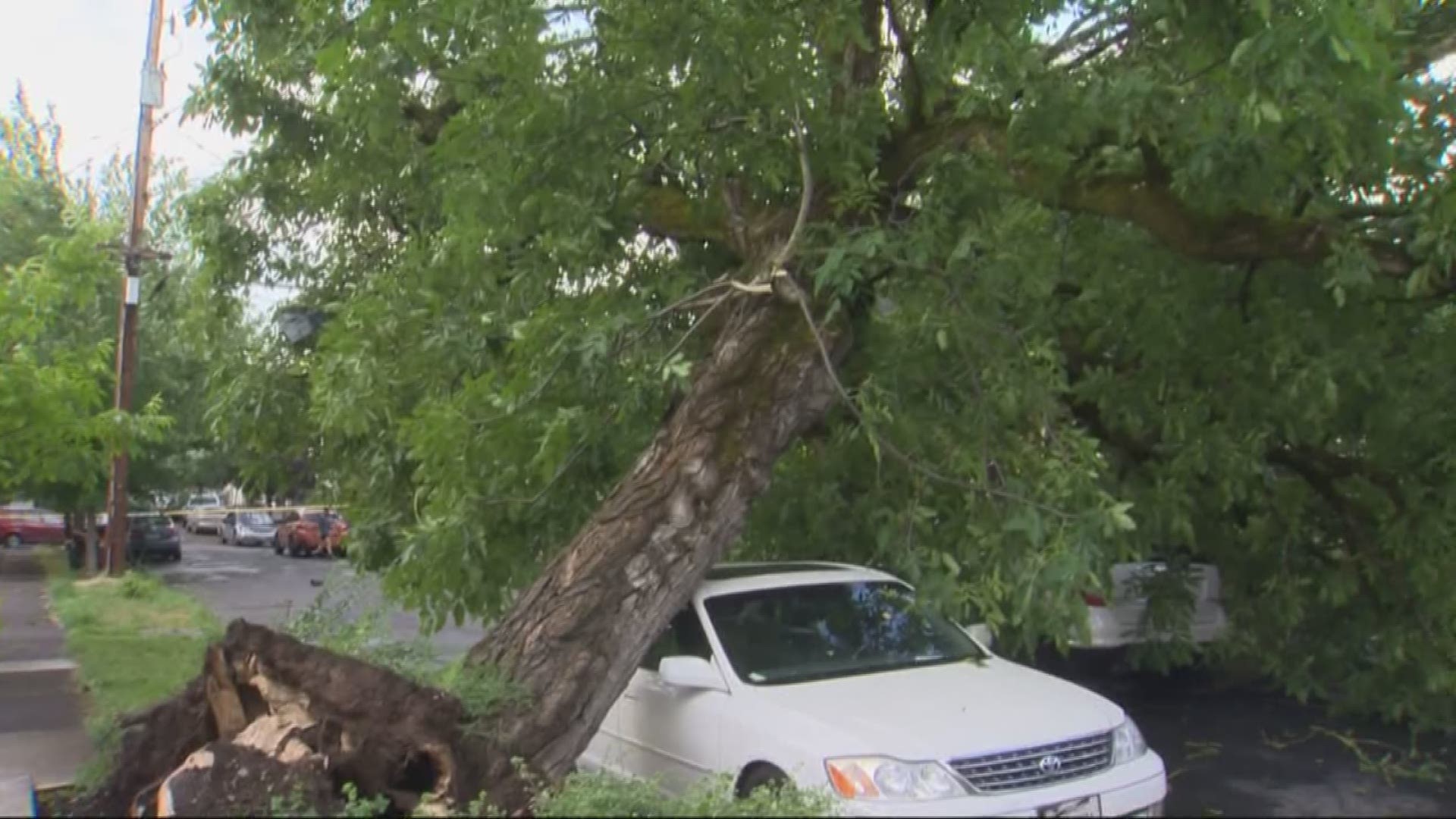 PORTLAND, Ore. — Residents in Northeast Portland were stunned by an EF0 tornado that touched down during a storm Monday evening.

The tornado brought down a few trees and many tree limbs. Some minor damage was done to homes.

Many people commented about how rare it is to have a tornado in Portland. The National Weather Service said it was only the fifth one ever in Portland city limits.

Here are the previous four tornadoes in Portland, according to the weather service:

Summertime tornadoes are also rare in Oregon. The weather service said Monday’s tornado was only the fifth July tornado ever in Oregon.

Here are the previous four July tornadoes in Oregon, according to NWS:

YOUR PHOTOS: Storm over NE Portland/Vancouver

1 / 17
Facebook
A tornado was confirmed in Portland on Monday, July 1.