An EF0 tornado with 80 mph winds and a track length of about a mile touched down in NE Portland on Monday night. There were no reported injuries. 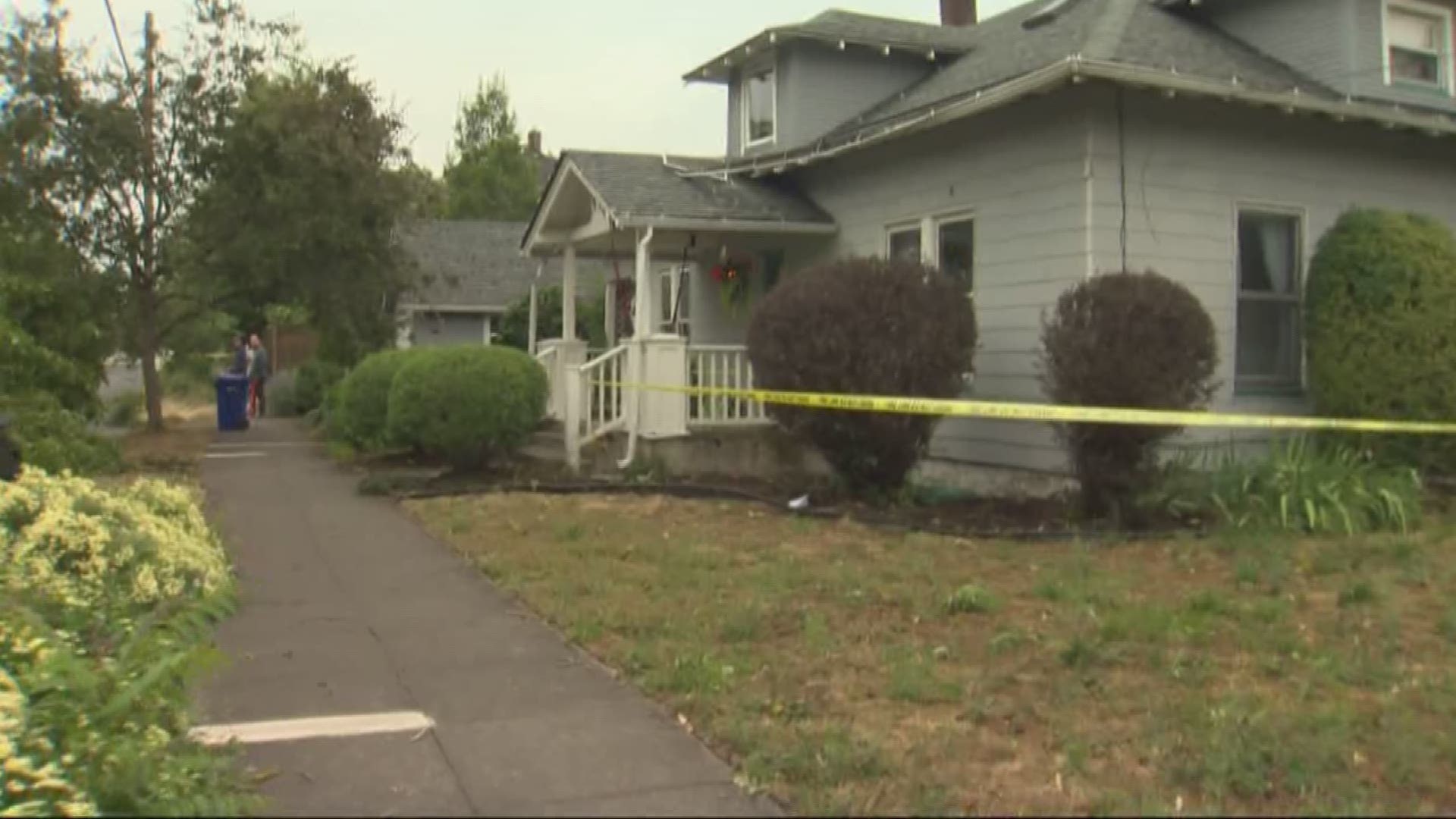 PORTLAND, Ore. — The National Weather Service confirmed that a tornado formed and touched down in Portland on Monday night.

The NWS said it was an EF0 with wind speeds estimated at 80 mph.

Many viewers sent KGW photos and videos of what they believed to be a funnel cloud. But the NWS has said that cloud which formed around 5:24 p.m. was indeed a tornado, with a track length longer than a mile.

No injuries were reported from the tornado in Northeast Portland, but The Oregonian reported that a tree fell on a car in Canby and sent two occupants to a hospital with injuries.

YOUR PHOTOS: Storm over NE Portland/Vancouver

1 / 17
Facebook
A tornado was confirmed in Portland on Monday, July 1.