Thousands without power in Portland area, along the Oregon coast

Heavy rain started to fall across all of western Oregon Monday night and is expected to persist through Wednesday morning. 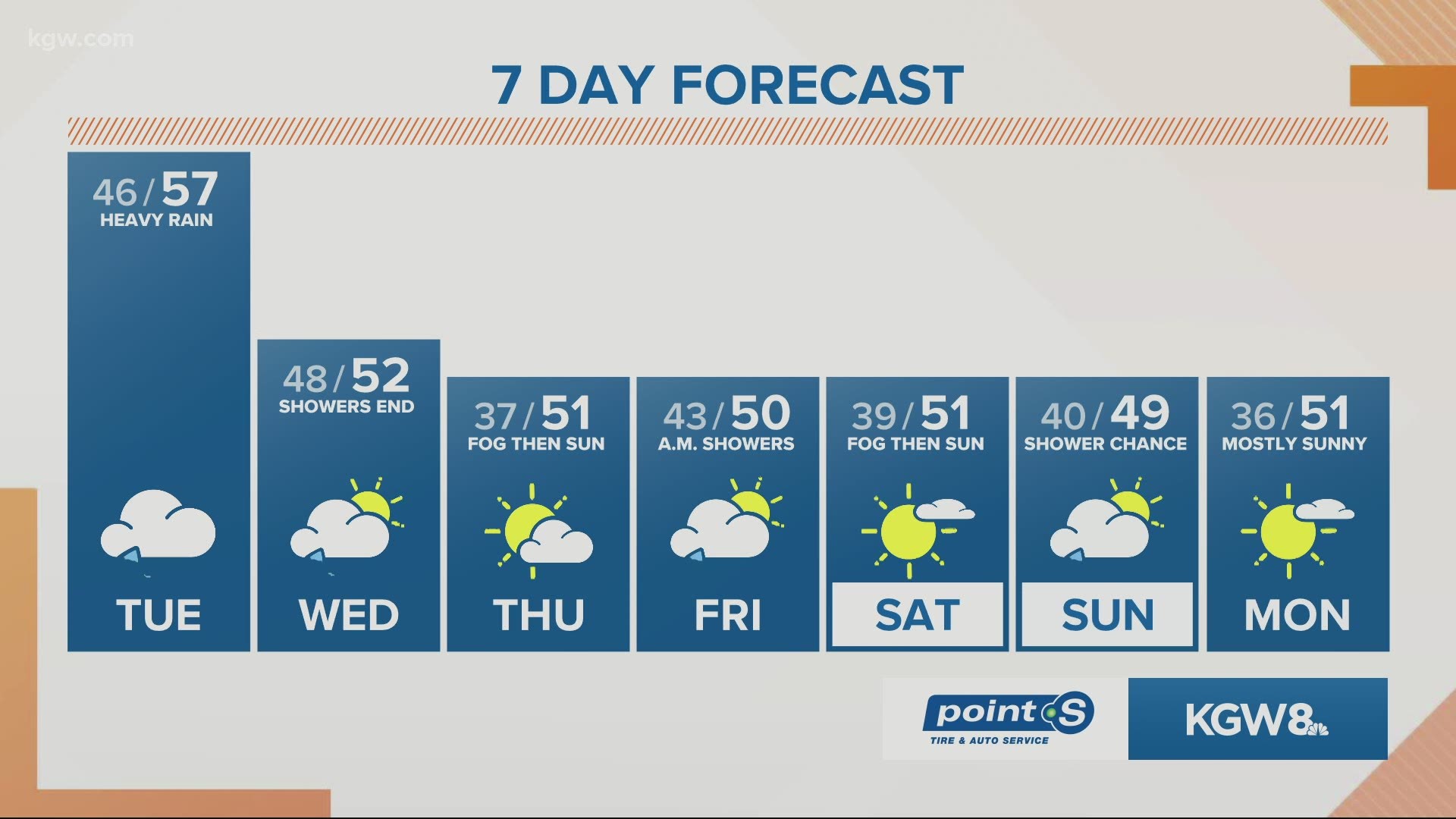 PORTLAND, Ore. — Thousands of people are without power in the Portland area Tuesday morning as heavy rains have hit western Oregon since Monday night.

On the north and central Oregon coast, Pacific Power is reporting that 366 people have lost power.

A flood watch has been issued for all of western Oregon and southwest Washington. Heavy rain began Monday night and is expected to persist through Wednesday morning.