Tens of thousands lose internet in Oregon, connection could take weeks to return

The larger outages will take priority. Other smaller connections involving lines to individual homes and neighborhoods could take a week or two. 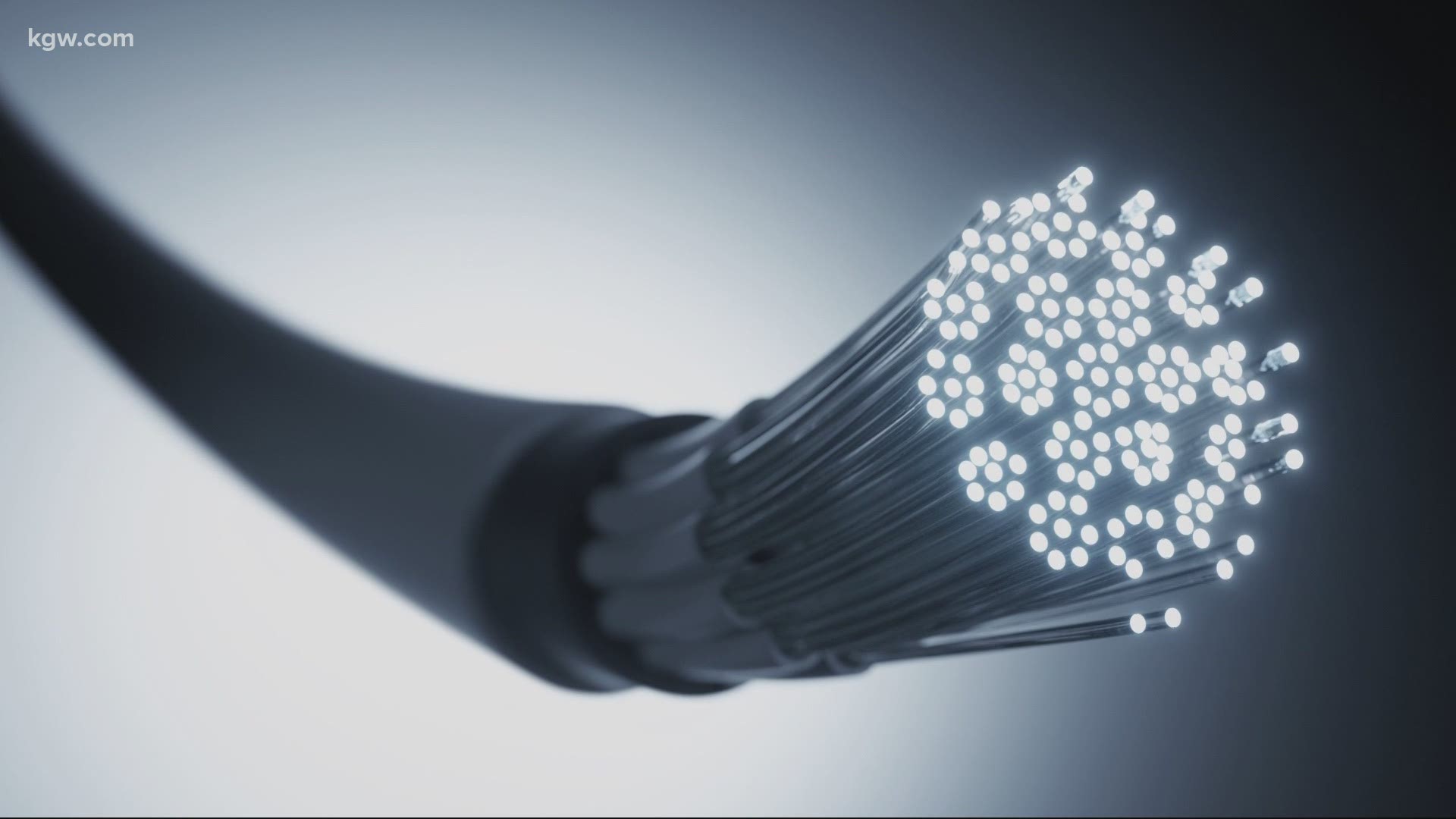 PORTLAND, Ore. — Tens of thousands of people still do not have internet following the weekend snow and ice storm in Oregon, and Comcast says it could take a few weeks for some people to get back online.

At the peak of the damage, Comcast spokesperson Amy Keiter said more than 200,000 customers lost internet service. That was down to about 76,000 customers Wednesday morning, with the number shrinking as crews made repairs. CenturyLink and Ziply Fiber also reported service interruptions.

Many ongoing utility and power outages are linked to these internet issues.

"If poles are down, it's very likely your internet service is also down," Keiter explained.

She said internet providers must receive clearance from power companies such as Portland General Electric (PGE) to work on utility lines. With so much storm damage to fix, these crews have a lot on their plates.

Laura Marshall is a second grade teacher who lives in Oregon City. She lost power and internet days ago, and is still waiting for service to return. In the meantime, she can't reach her students who are online learning.

"It's depressing," Marshall said. "COVID, wildfires, the storm. It's kind of getting to me emotionally."

Maggie Kelly with the Estacada School District shared that sympathy for people in the community.

"A lot of us are local and we're going through the same challenges," Kelly said.

Estacada School District is encouraging impacted families to focus on basic needs first before even trying to attend classes again.

Some students will return to hybrid in-person learning this week. Others who lost power or internet connections are invited to use internet hotspots on campus and in school parking lots.

The district is also delivering meals that don't require power to cook or refrigerate.

"These are the same things we that we witnessed teachers and staff doing during the wildfires," Kelly said.

Keiter explained the larger internet outages connected to electrical system problems will take priority. Smaller connections, such as single downed lines to individual homes and neighborhoods may have to wait a week or two for repairs.

Keiter lost internet and power herself, and said she knows that's frustrating to hear.

"We are working literally around the clock trying to make sure we get customers' services restored," she said.

For people who still have access to a smartphone, internet providers often update outage information through their company apps.