'We are humbled by the death toll': Multnomah County releases report on heat wave deaths

According to a report released Tuesday, most of the 54 people who died in Multnomah County were older, lived alone and had no air conditioning. 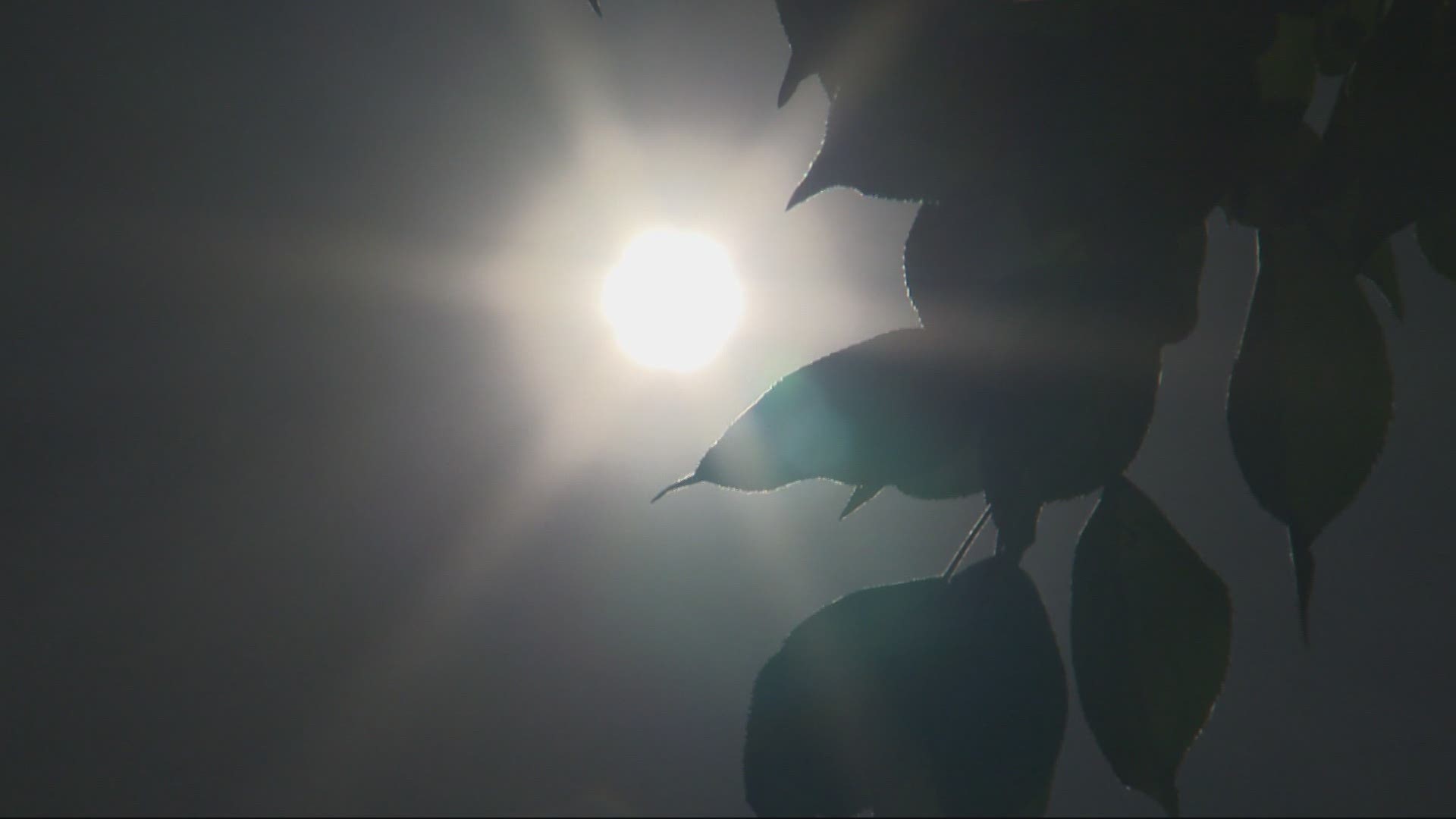 PORTLAND, Ore. — Oregon's record-setting heat wave was responsible for at least 54 confirmed deaths due to hyperthermia in Multnomah County, according to a report released Tuesday morning. According to the report, most of the Multnomah County residents who died were older, lived alone and had no air conditioning. They were primarily white and most were men.

Prior to June's heat wave, the county had recorded just two deaths due to hyperthermia since 2010, one in 2016 and the other in 2018. "More people died from the June 2021 heat wave in Multnomah County than died from heat in the entire state of Oregon in the past 20 years," the report states.

The report released Tuesday states that the county has identified 71 deaths in which the suspected cause of death is hyperthermia. Of those, 54 were formally ruled as deaths due to hyperthermia.

The historic heat wave is responsible for at least 115 confirmed and suspected deaths across the state.

The report states that the county "responded with the full set of public health interventions" during the heat wave, including an "intensive" communication plan, outreach and public cooling spaces. But the county said the magnitude of the heat wave "was not just unprecedented for the temperate Pacific Northwest, but it also was exceedingly rare for most of the United States."

During the heat wave, Portland set a new temperature record with 108 degrees on Saturday, June 26, broke that record the following day with 112 degrees and again on Monday, June 28, when the temperature registered 116 degrees. Temperatures stayed high at night, meaning homes and apartments without air conditioning were unable to cool down during the night. The National Weather Service referred to that as a "force multiplier" to the record-setting temperatures during the day.

"We are humbled by the death toll and are committed to learning all we can about who succumbed and why," the report states. County leaders in the report said they expect the numbers to change and their understanding of the event to evolve as they study it further.

According to the report, in a little more than 50 years, the Centers for Disease Control and Prevention (CDC) projects that Multnomah County will experience 38 days of 90 degrees each year, a large increase over the current record of 29 days that was set in 2015.

County leaders said the community "must come together around both shorter- and longer-term strategies, from investing in cooler indoor spaces to reducing greenhouse gas emissions."

Here are some of the findings from Tuesday's report about the 54 people who died:

The reported date for the 54 confirmed deaths were as follows:

The age of those who died:

The race of those who died:

The sex of those who died:

Three people died in apartment buildings owned and managed by Home Forward and one person died in a building owned and operated by Central City Concern. Both organizations are charged with caring for vulnerable people.

According to the report, two people who died were homeless and died in their vehicles.

More than half of those who died had only a fan, which at the level of temperatures seen during the heat wave, can actually make the body warmer and dryer.

People who died lived in nearly every part of Multnomah County. The report states that at least one person died in 25 of the county's ZIP codes and no ZIP code had more than six deaths.

Families talk about loved ones who died

The report included comments from two families who lost loved ones during the heat wave. Read about heat death victims Lyle Crawford and Jollene Brown in the report below on pages 14 through 17.