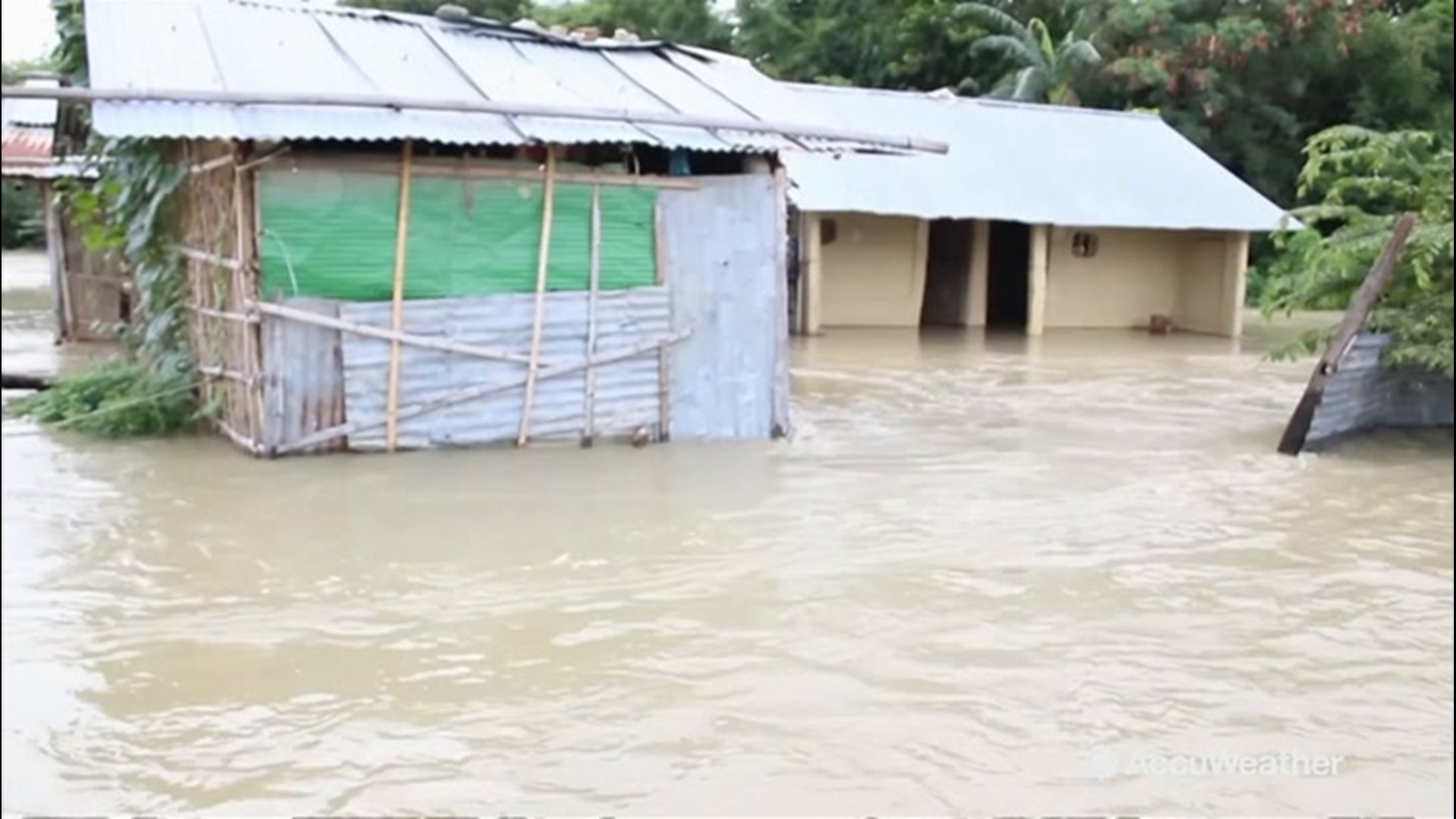 NEW DELHI, Delhi — After causing flooding havoc and landslides in Nepal, three flooded rivers are overflowing into northeastern India and submerging parts of that region, killing at least 14 people and paralyzing the lives of nearly 2 million.

Pratata Amrit, an Indian government official, says about 200,000 people have left their flooded village homes in Bihar state, with 50,000 of them taking shelter in 152 state-run relief camps.

Officials in Nepal say flooding and landslides killed at least 67 people in that country and 30 others are missing, either swept away by swollen rivers or buried by mudslides since monsoon rains began pounding the region on Friday.

In Bangladesh, at least a dozen people, mostly farmers, have been killed by lightning since Saturday as monsoon rains battered parts of the low-lying country.