Sumas officials said water levels are dropping and are expected to continue to decrease throughout Wednesday. 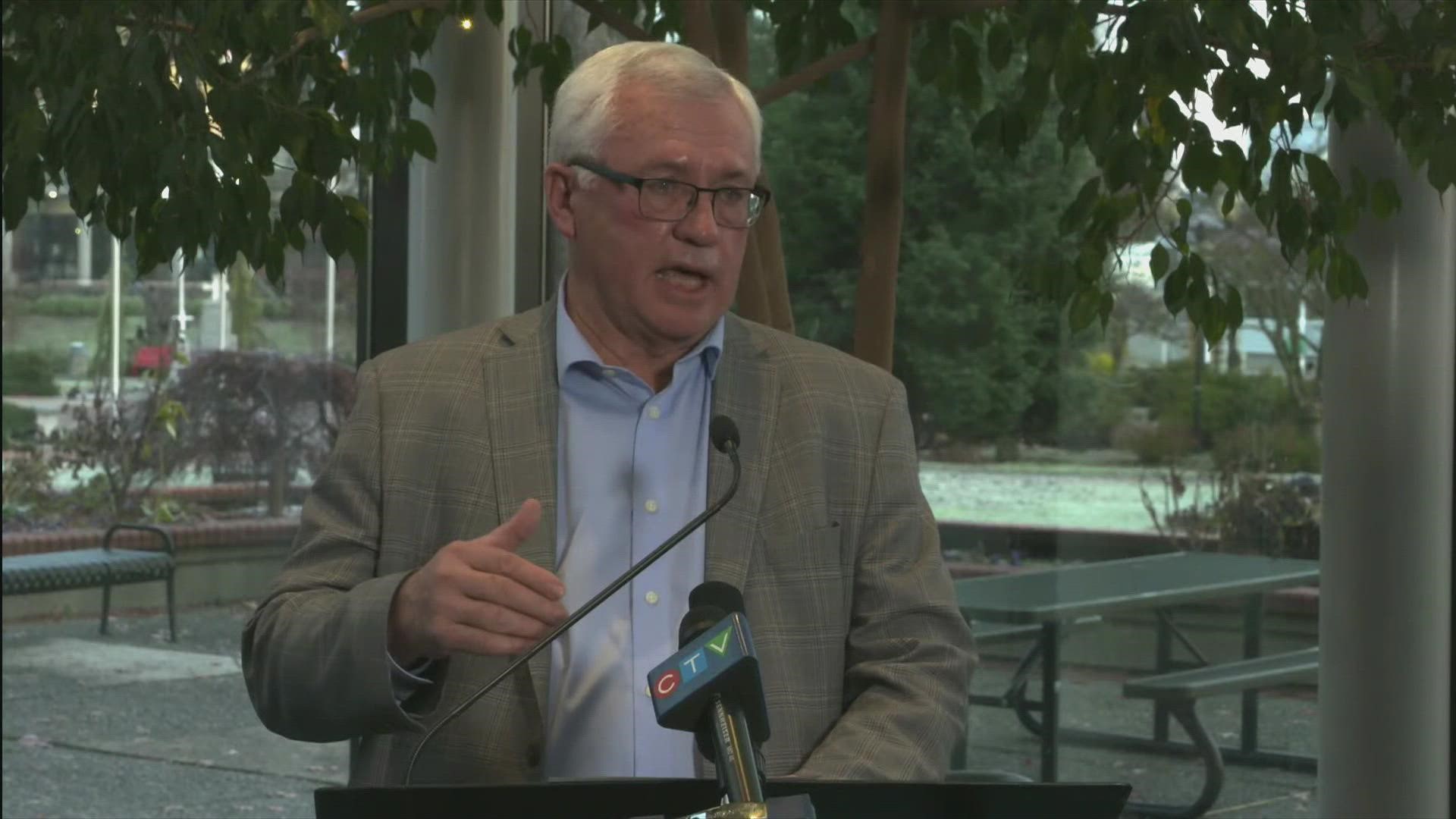 ABBOTSFORD, BC — Washington state officials continue to monitor conditions within the Sumas Prairie north of the Canadian border as flooding escalates and poses a "significant risk to life."

The potential for even further flooding through the Sumas Prairie and into the city of Sumas depends on whether or not the Barrowtown Pump Station in Abbotsford, Canada can stay operating.

The affected area is located just north of Sumas, Washington, where significant flooding has already occurred.

In an update shortly before 11 a.m., the city of Sumas said water levels have dropped, which it predicts will continue through the rest of the day, and that the situation in Abbotsford remains stable.

Flood update. Through the evening the water level has continued to drop. Hopefully, this continues to do so the rest of...

On Wednesday morning, Braun said that so far the Barrowtown Pump Station off of the Sumas River had been able to run at capacity to keep up with the influx of water but could still fail, especially if more water comes into the town from the Nooksack River across the U.S. border.

"The Barrowtown Pump Station is operating at its full capacity, but was never intended or designed to take on water from another country," Braun said.

Sumas said that if there is a problem with the Barrowtown Pump Station, the city should have at least 24 hours before seeing a significant impact.

On Tuesday night, Abbotsford staff and contract workers were able to build a dam around the pump station to ensure it isn't overwhelmed by the waters.

The town's fire chief said crews are also continuing to rescue those caught in the floodwaters on the Sumas Prairie, with at least 100 rescues set to take place Wednesday morning.

The water level along Sumas River at Abbotsford is expected to continue to decrease throughout the day, according to Braun. However, major flooding along the Nooksack River is expected to last into Thursday.

On Tuesday night, the City of Abbotsford issued a notice for all residents that have not evacuated to do so immediately. Flooding in the area is "anticipated to be catastrophic," according to the city.

Water in the Sumas Prairie was shut off at 9 p.m. due to a water main breach.

Sumas Mayor Kyle Christensen said they are in communication with officials.

Sumas was hit hard by the flooding that occurred over the past few days. An estimated 75% of homes in the city have been damaged, according to the city.

Whatcom and Skagit counties were among the areas that experienced the most significant flooding. Approximately 100 rescue calls connected to flooding were reported in the north and northeast areas of Whatcom County on Tuesday, according to officials. At least 300 people are staying in shelters. Many roads remain closed due to damage and standing water. 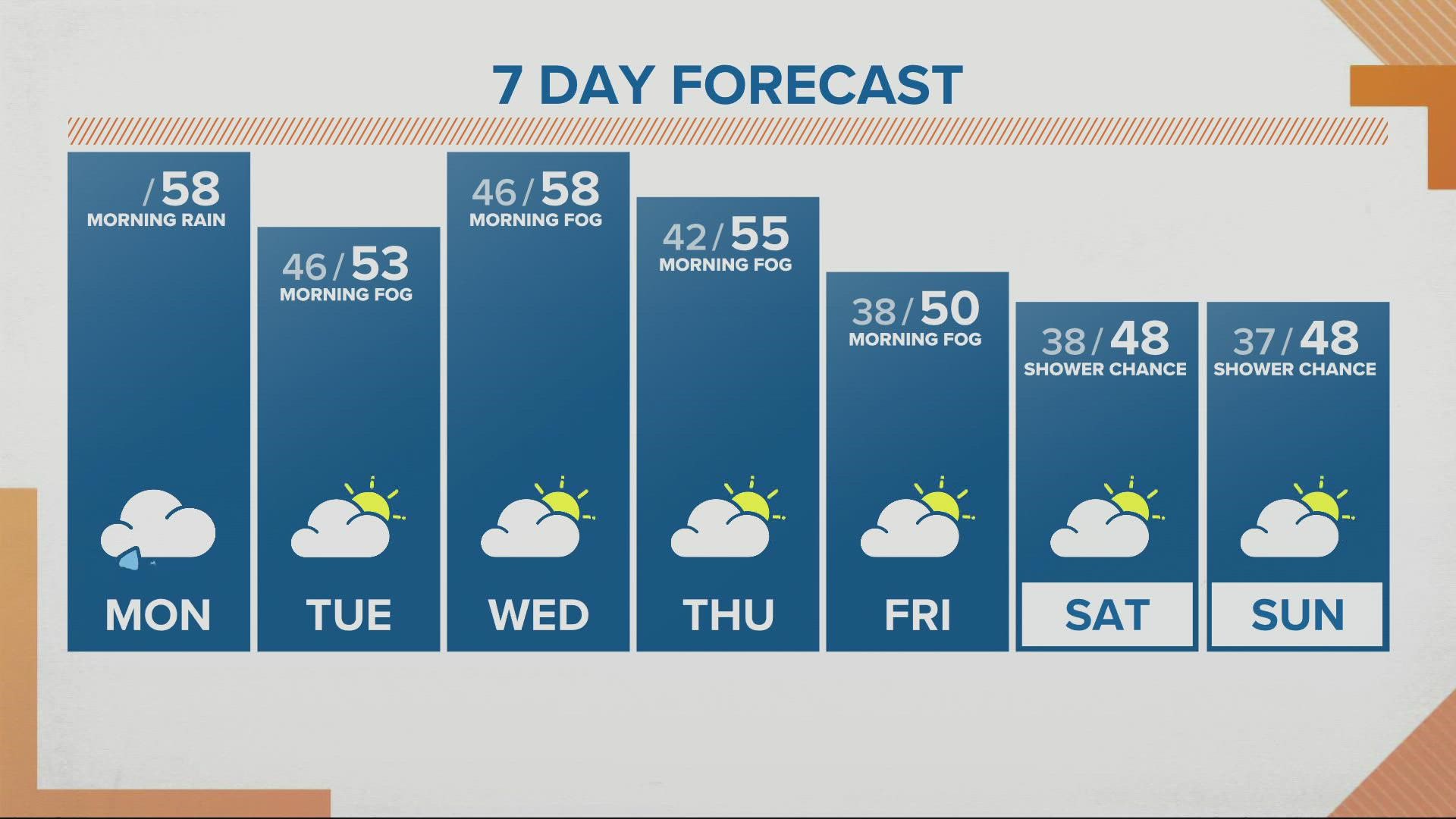