Portland just had its driest April on record. What's next?

Portland has not measured more than a quarter inch of rain in a day since February's snow and ice storm. 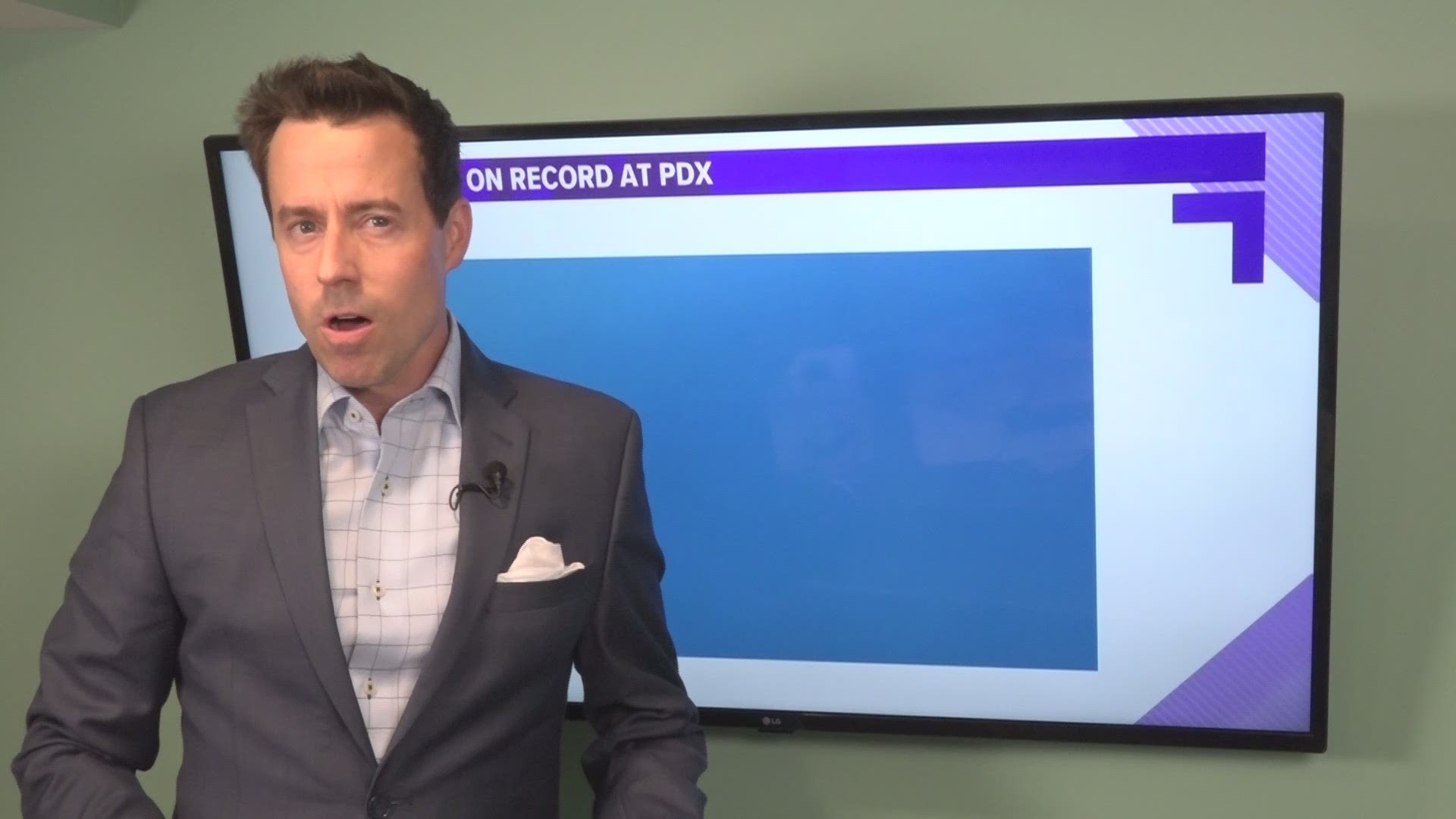 This comes on the heels of a March that was more than 50% of the mark for average rainfall. You have to got back to February's snow and ice storm to note a day where PDX recorded more than a quarter inch of liquid in one calendar day. That is remarkable.

While the city's water year was off to a relatively decent start (water year is the measurement of rainfall from October 1 to September 30), precipitation has been meager since mid-February.

And now into a new month, the opportunities for rain typically space themselves out even more. Here is the average rainfall for the months ahead:

By July and August it is not uncommon to register a few hundredths of an inch, or less, at PDX.

A quick look at our medium-range models that go out 10-16 days, there's not much rain for the region in sight. We could some some sprinkles Monday, and a better chance for a few tenths of an inch next Friday or Saturday, but that alone will put us behind.

The latest outlook for the Climate Prediction Center through mid-month keeps the Pacific Northwest below average in rainfall. And every day it doesn't rain also means it's not snowing in the high Cascades.

This is coming on the heels of a catastrophic 2020 wildfire season. While it's not a guarantee of a repeat, the early dry conditions across the region are not a good sign.

Be prepared, and if you are out enjoying the outdoors during this fine sunny weather, be careful with anything that could throw a spark.