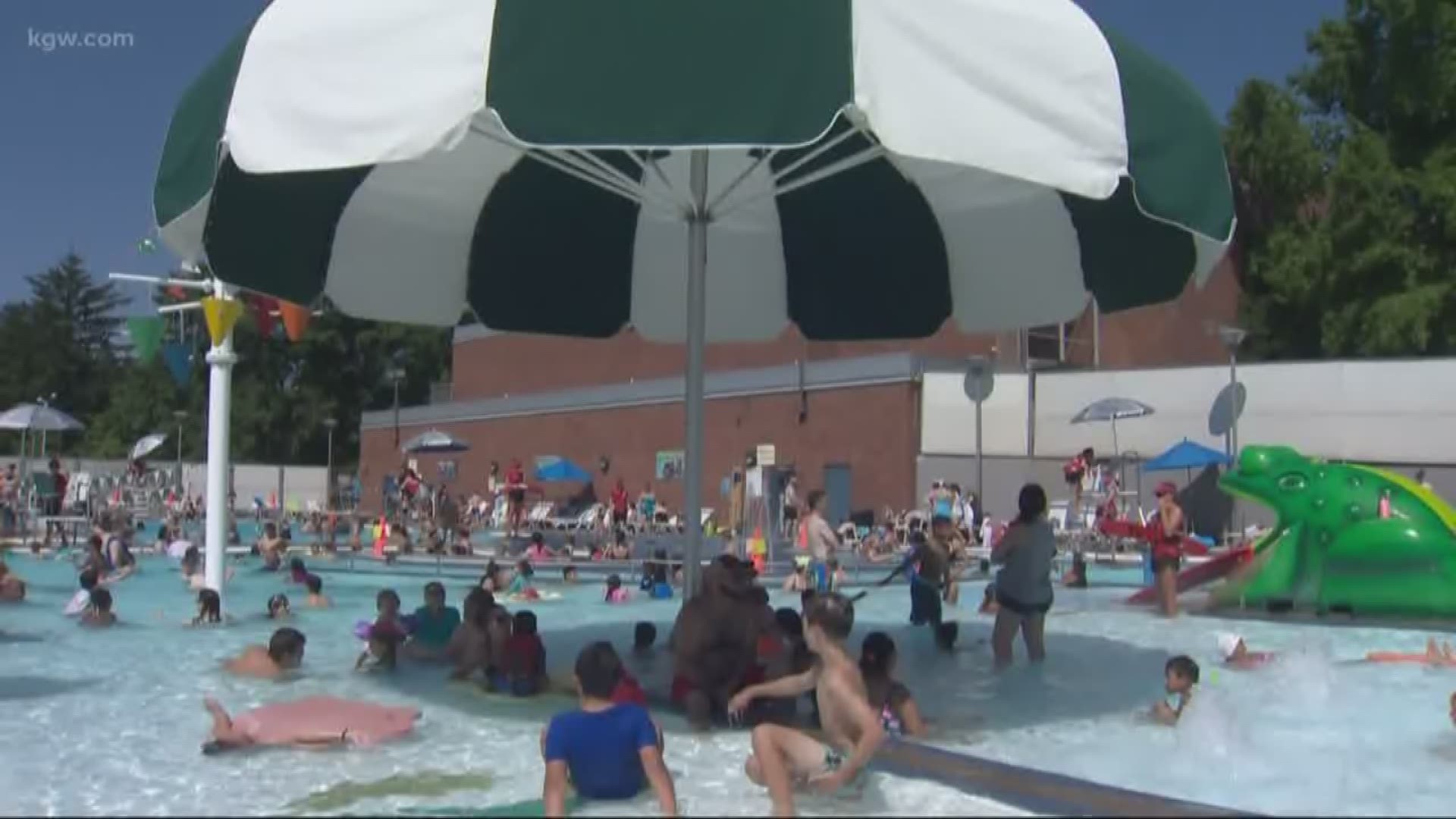 Another record, also set in 2009, could be matched on Tuesday. If the temperature hits 90 degrees at Portland International Airport on Tuesday afternoon, it will match the longest stretch of consecutive days of 90-degree temperatures.

Heat Wave continues today, as Portland will reach 90 degrees for a 9th consecutive day. Also, today will become the 15th day overall of 90 degree heat for the month of July, setting an all-time July record. The soon to be old record is 14 days in 2009. pic.twitter.com/AWAiJUAYsQ

With Portland reaching its 20th 90-degree day of the year on Monday afternoon, it's drawing attention to a recent upward tick in 90-degree days. The average for Portland is 11 days of 90-degree heat each year. But if you begin the average in the year 2000, the annual number jumps to 15 days.

Over the past 5 years, since 2014, Portland is averaging a whopping 22 days of 90-degree temperatures.

Weather cycles come and go, but it's impressive to note that many of Portland's hot weather records for duration of heat and the number of hot days have been set since the year 2000.

On Monday morning, wildfire smoke drifted north over the Rose City, producing a layer of haze. It made for some stunning views of the sun captured by Sky8. See a gallery here. 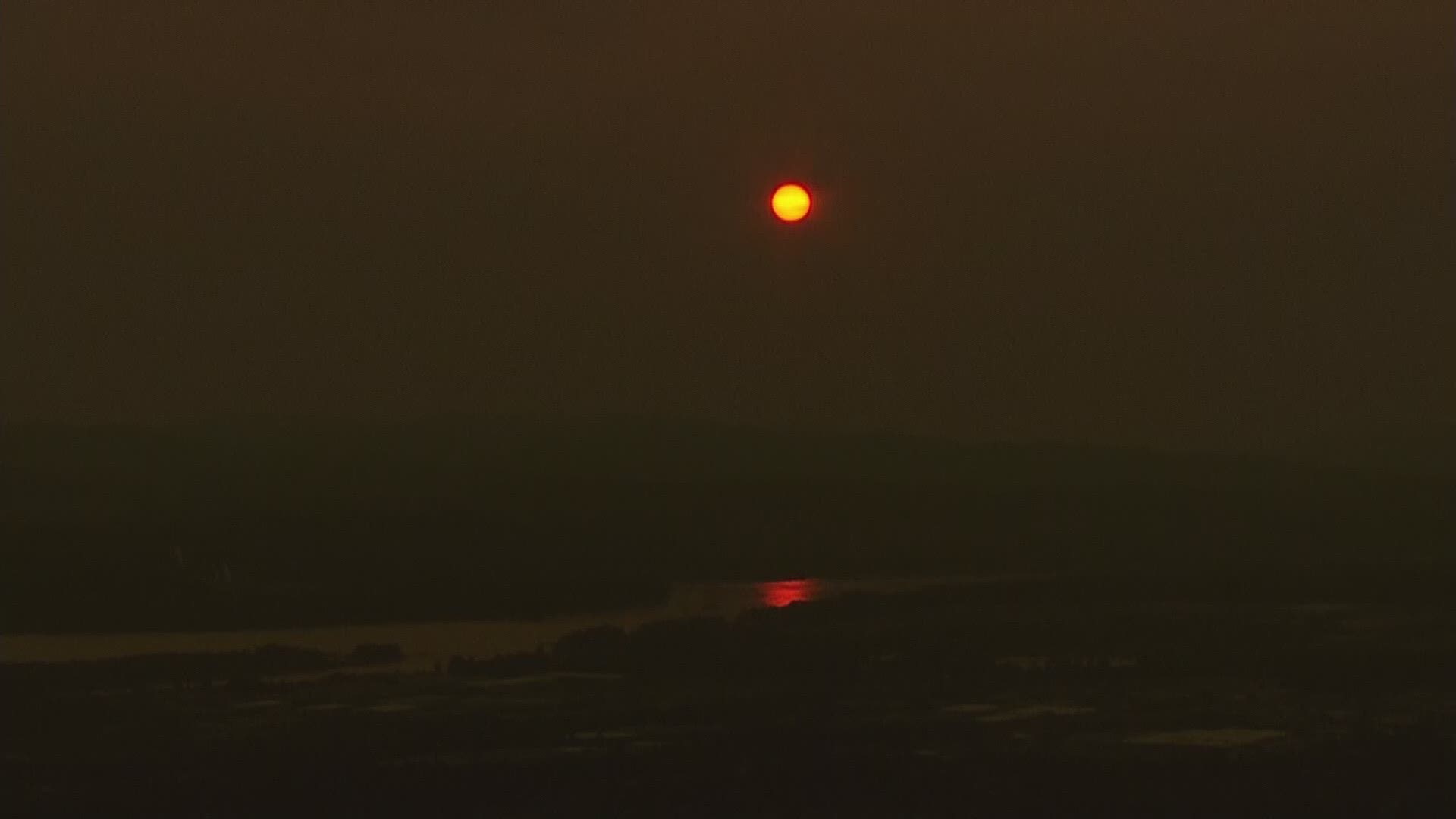