'Makes a tough job tougher': Portland firefighters, park employees do their best to beat the heat

Firefighters and park employees explain what they do to keep cool during blistering hot days. 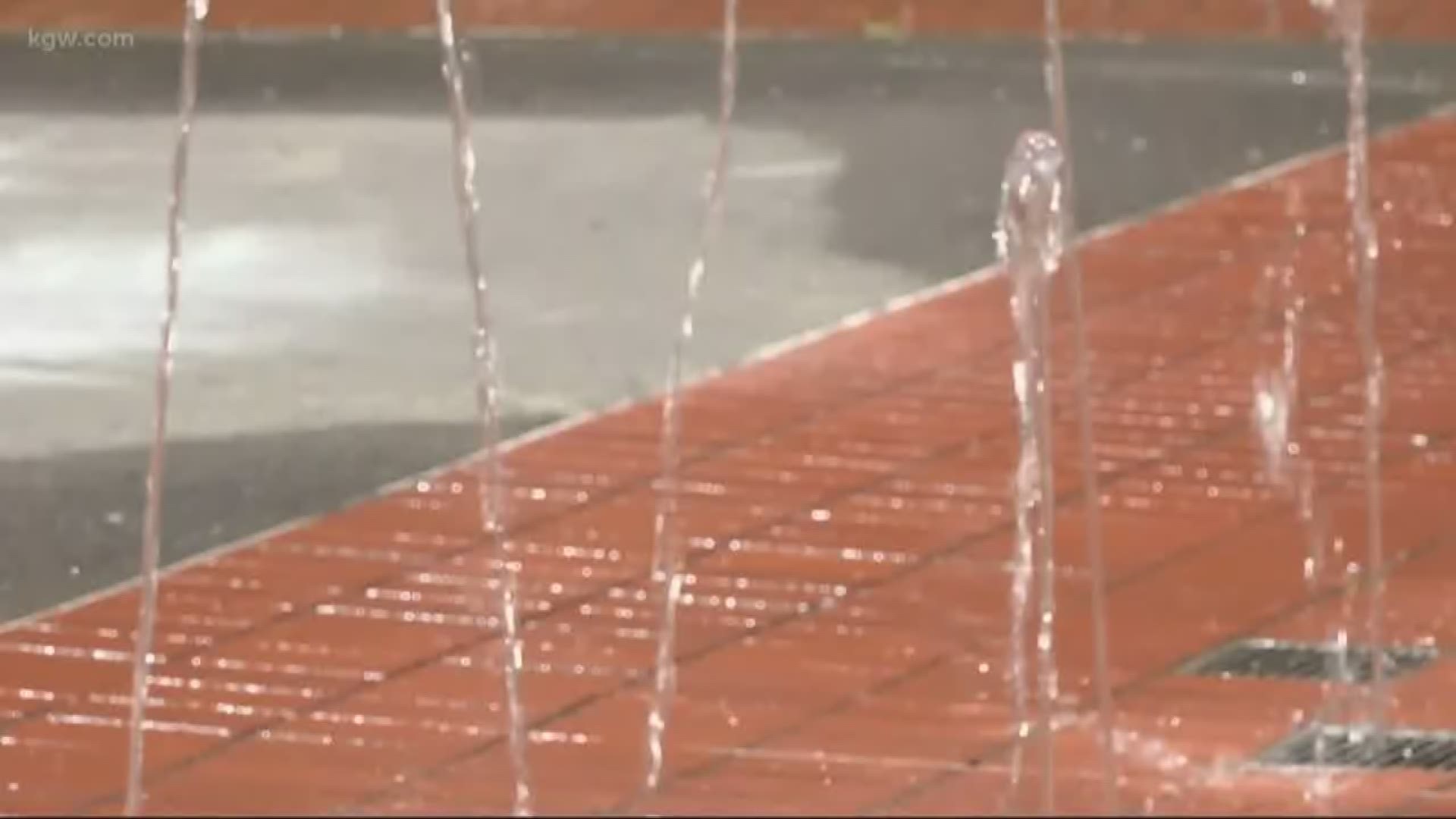 PORTLAND, Ore. — It is one thing to be outside relaxing in the heat, but it is another to work in it. Just ask Portland firefighters or Portland parks employees.

Tyson Durbrow is a park technician. On days when its hot as it was Tuesday, he has to get an early start to beat the heat.

“Ninety-seven degrees in June is kind of crazy, so, you know, we just have to be ready for it,” Durbrow said.

His job includes maintaining five parks, which in itself is a challenging job.

“We come in, we take care of the garbage, the ground litter, we clean the parks, we make it better for Portland. When you come in and use it, you don't realize how filthy it was,” Durbrow said.

Throughout the day, he makes sure he is staying hydrated, tries to take breaks in the shade, and may even make a quick stop to cool off at a splash pad.

RELATED: Ideas for escaping the record-breaking heat in Portland this week

However, he is not the only one who has to be careful in this heat. Portland Firefighters are impacted, too.

To show just how hot it is, a firefighter suited up and we used a thermal imaging camera to see how quickly his body temperature went up.

“Looks like we started around 85 and now we're moving up into the high 80s and now you add work to what he's doing, he's going be climbing up stairs, lifting heavy equipment, possibly breaking doors down,” Lt. Chatman said.

More people also have to respond to each call, so firefighters have more time to rest to avoid heat exhaustion.