KGW reporters and photographers braved the snow and reported on the road closures, trees down, slick roads - and, of course, some winter fun. 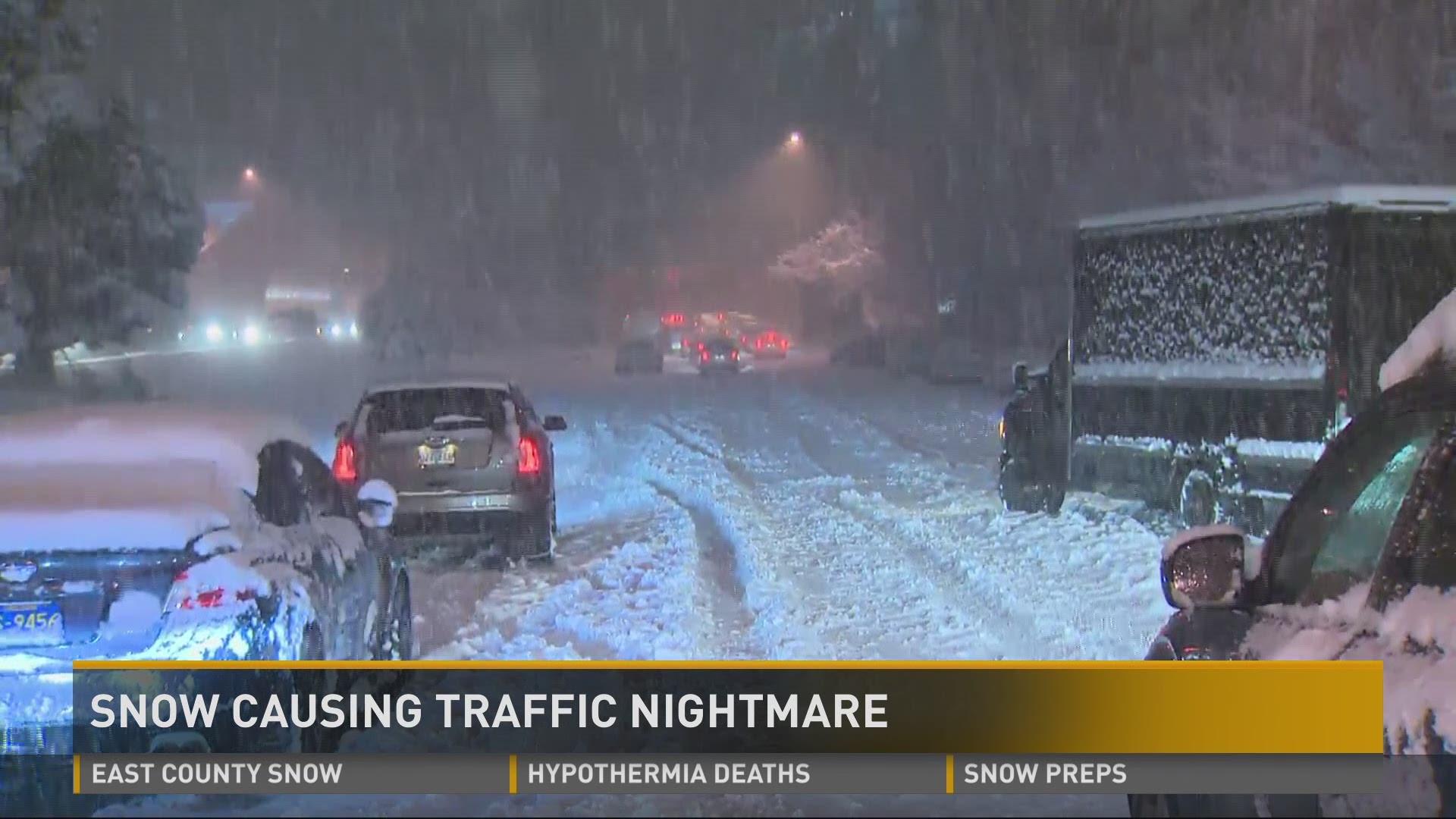 Tap here if you are using the KGW news app.

A historic snowstorm surprised Portland on Jan. 10 and 11, dumping more than a foot of snow on the city and metro area. KGW reporters and photographers braved the snow and reported on the road closures, trees down, slick roads - and, of course, some winter fun.

Katherine Cook shows us how folks shook off cabin fever. 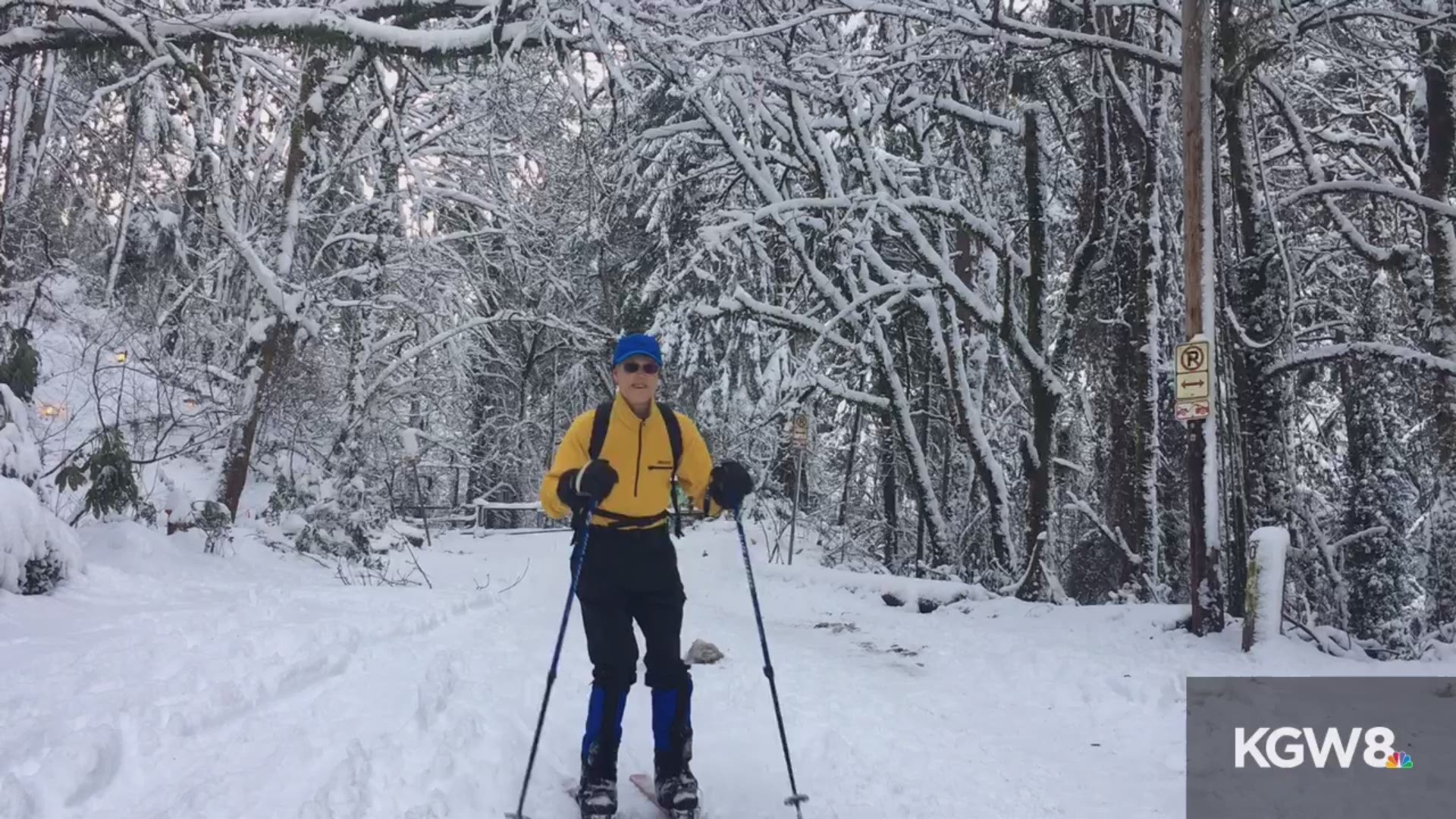 Cassidy Quinn ventured into the U.S. 26 tunnel, with drivers in the midst of gridlock. She find acts of kindness and a guy named Juan.

Mike Benner chatted up truckers stuck on I-5 after one of their peers didn't get the mandatory chains memo.

Pat Dooris took a look at the situation along Highway 26. 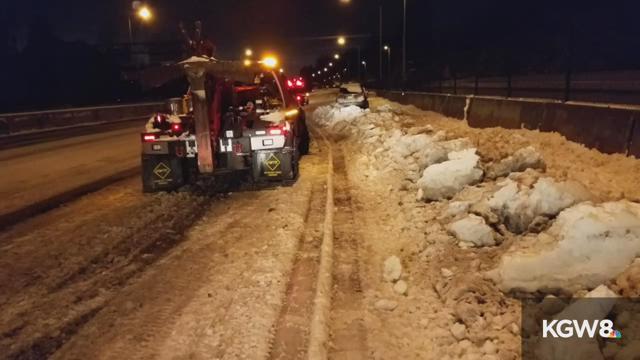 Christine Pitawanich took us behind the scenes of her part in the snow coverage. 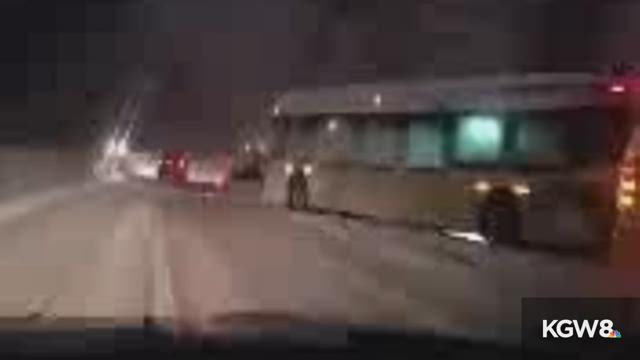 Tracy Barry captured the long line of trucks waiting on I-5. 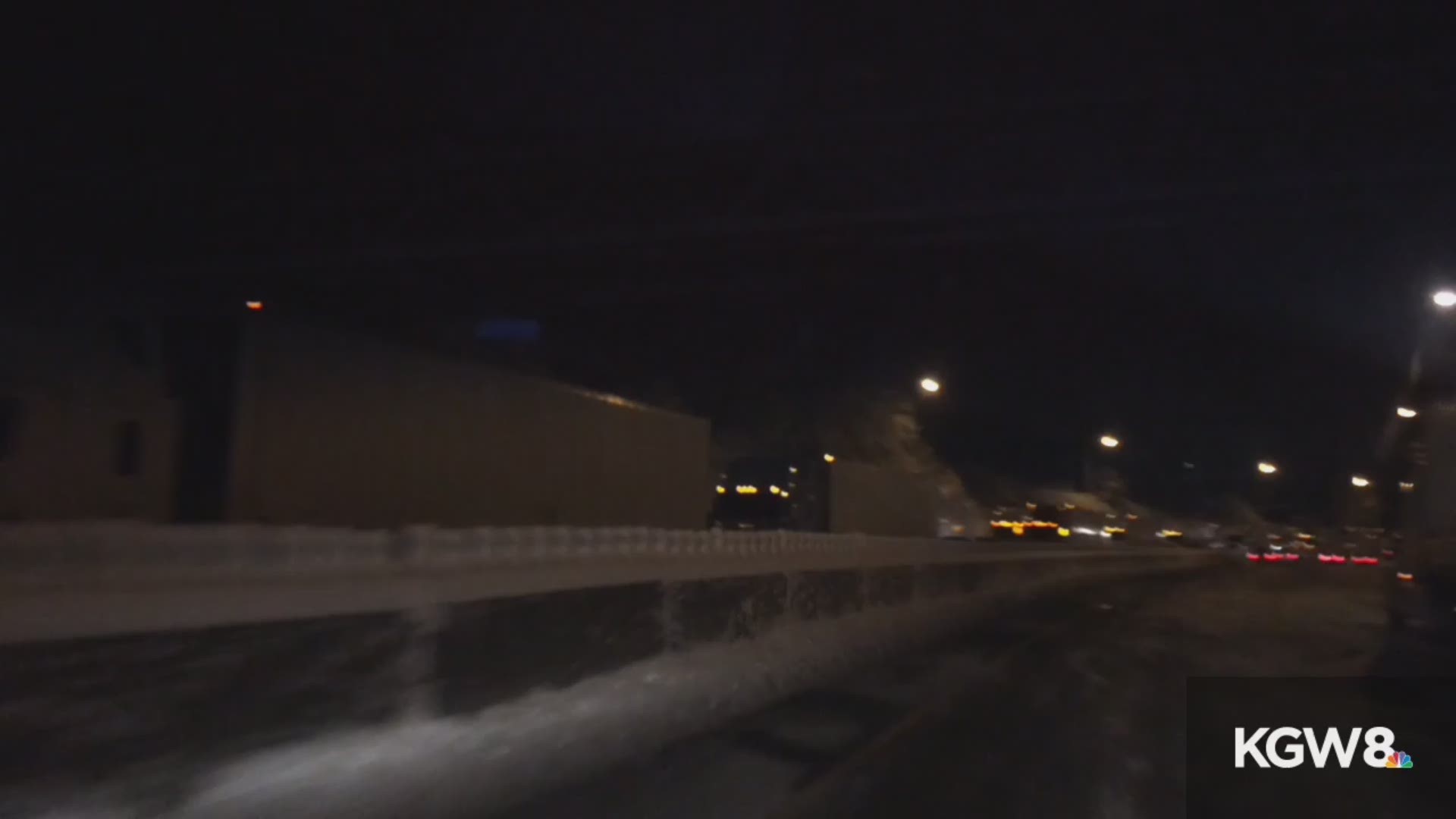 Katherine Cook found Clark County search and rescue crews who were helping people get home from the hospital. 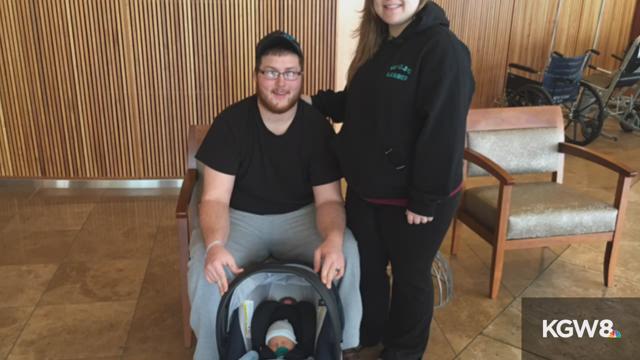 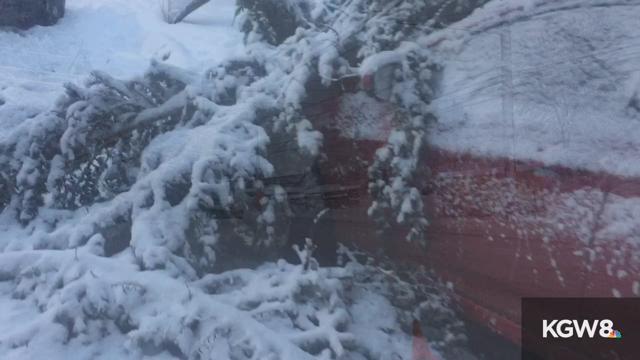 Two separate buses were stuck in Portland due to the snow. 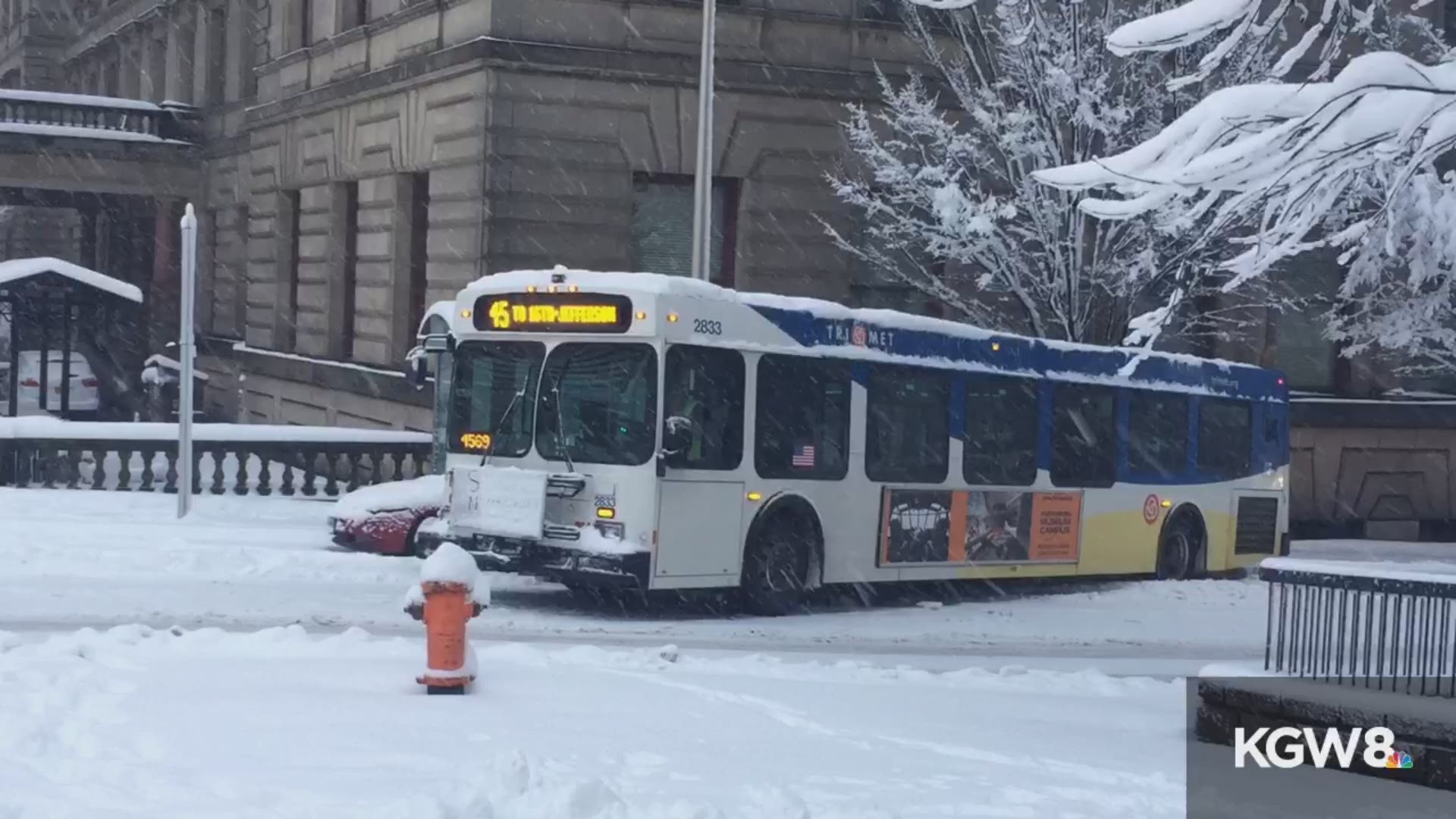 Rachael Rafanelli met a woman who was stuck in her car for eight (!) hours. Luckily, she had a warm blanket and a good sense of humor. 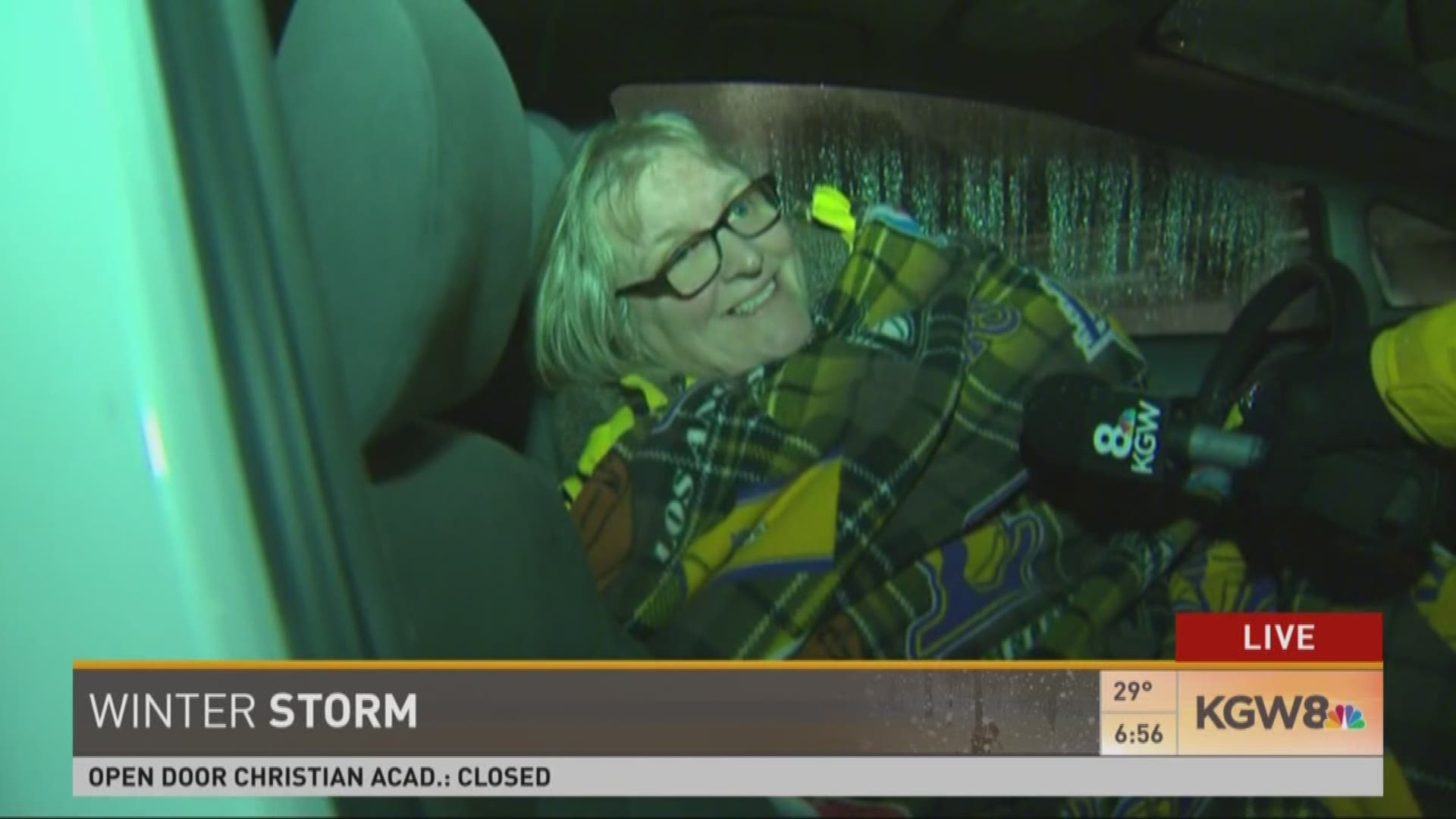 Tim Gordon actually ran into his own family while reporting on the snow storm. 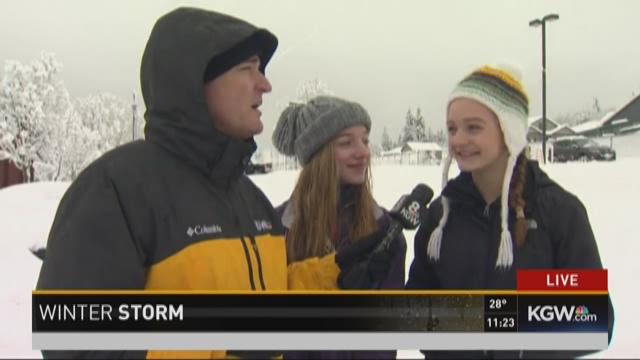 He also reported from Hazel Dell, where the roads were starting to improve Wednesday afternoon. 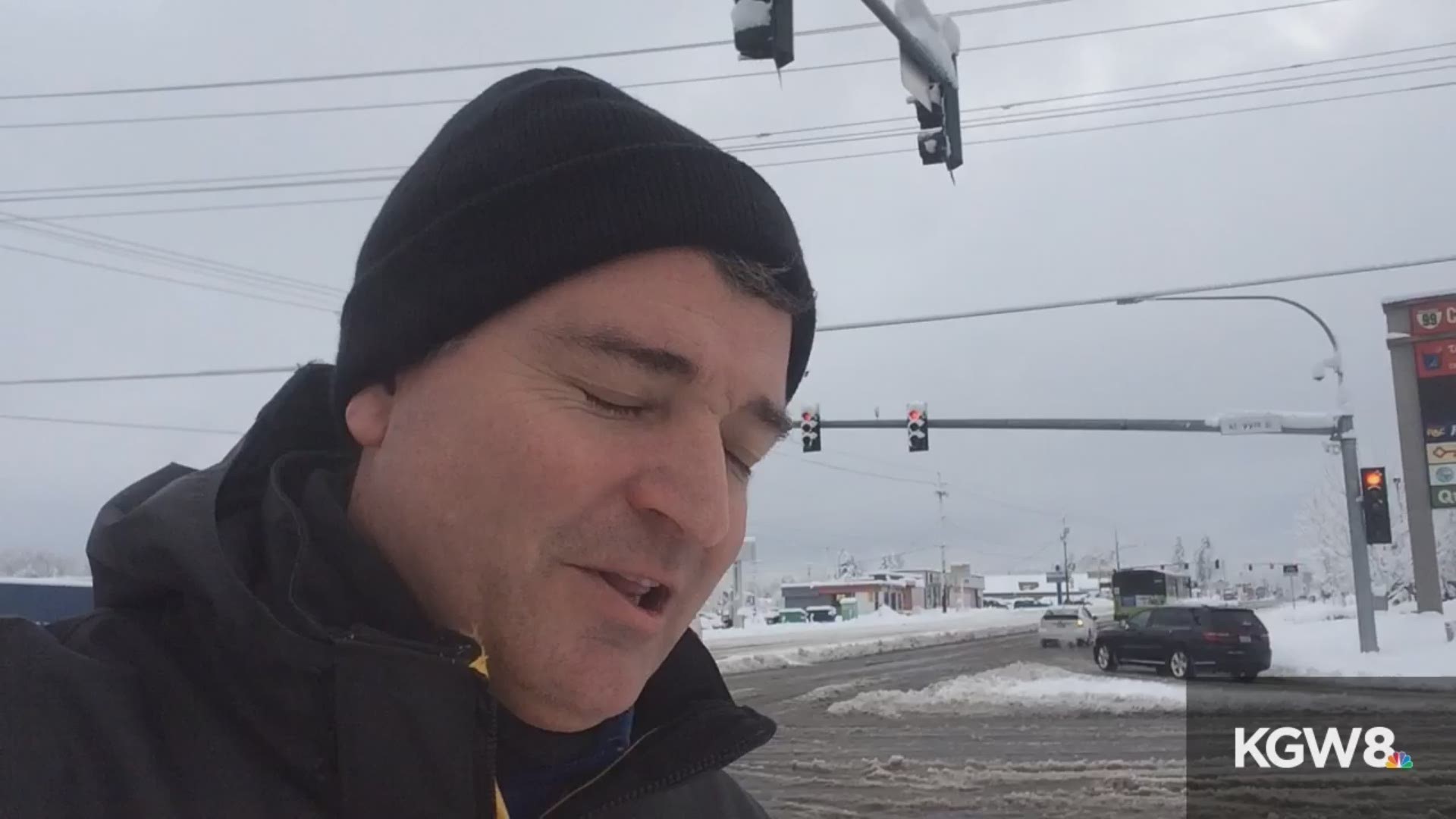 How do our reporters make it out to cover storms like this? Photographer SteveRedlin shows us how he got out of his driveway. (Can we borrow your shovel?)

Getting ready to go cover the snowstorm. Reminds me of my childhood in North Dakota!! @KGWNews pic.twitter.com/SCMtEWg50u

Keely Chalmers had some trouble just getting to her car. 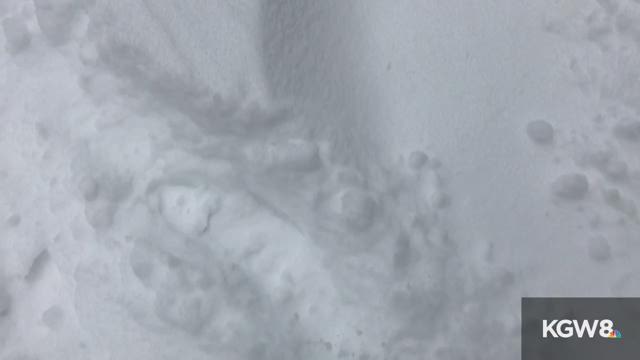 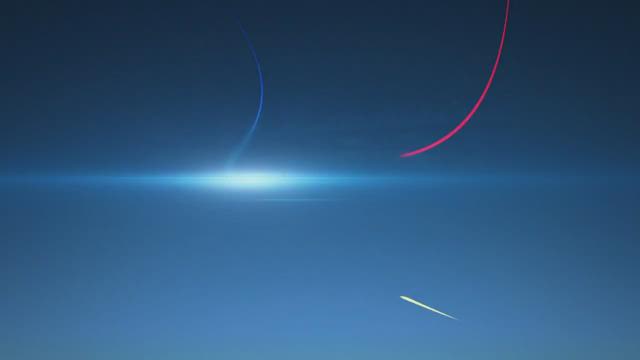 Of course, Portlanders made the best of it with some cross-country skiing and snowmen (we know that's not juice). 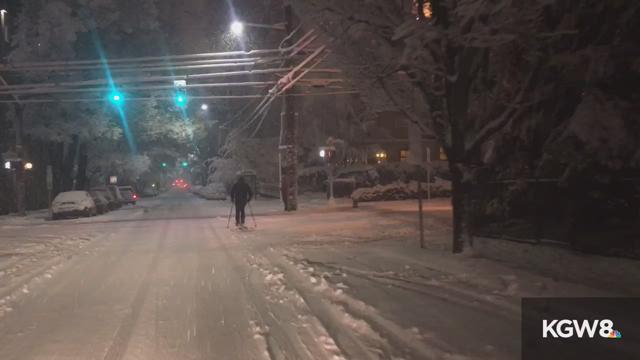 And some lucky kids got the rare chance to sled in deep snow. Have fun and be safe, everyone! 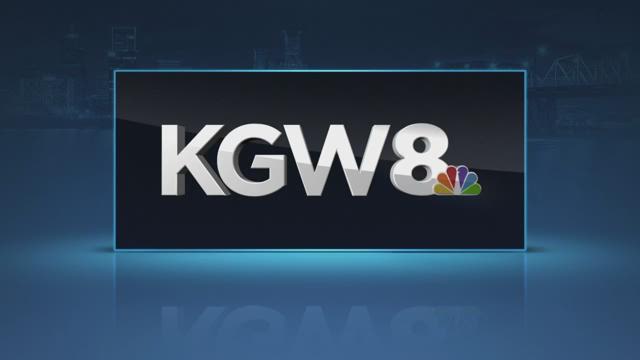 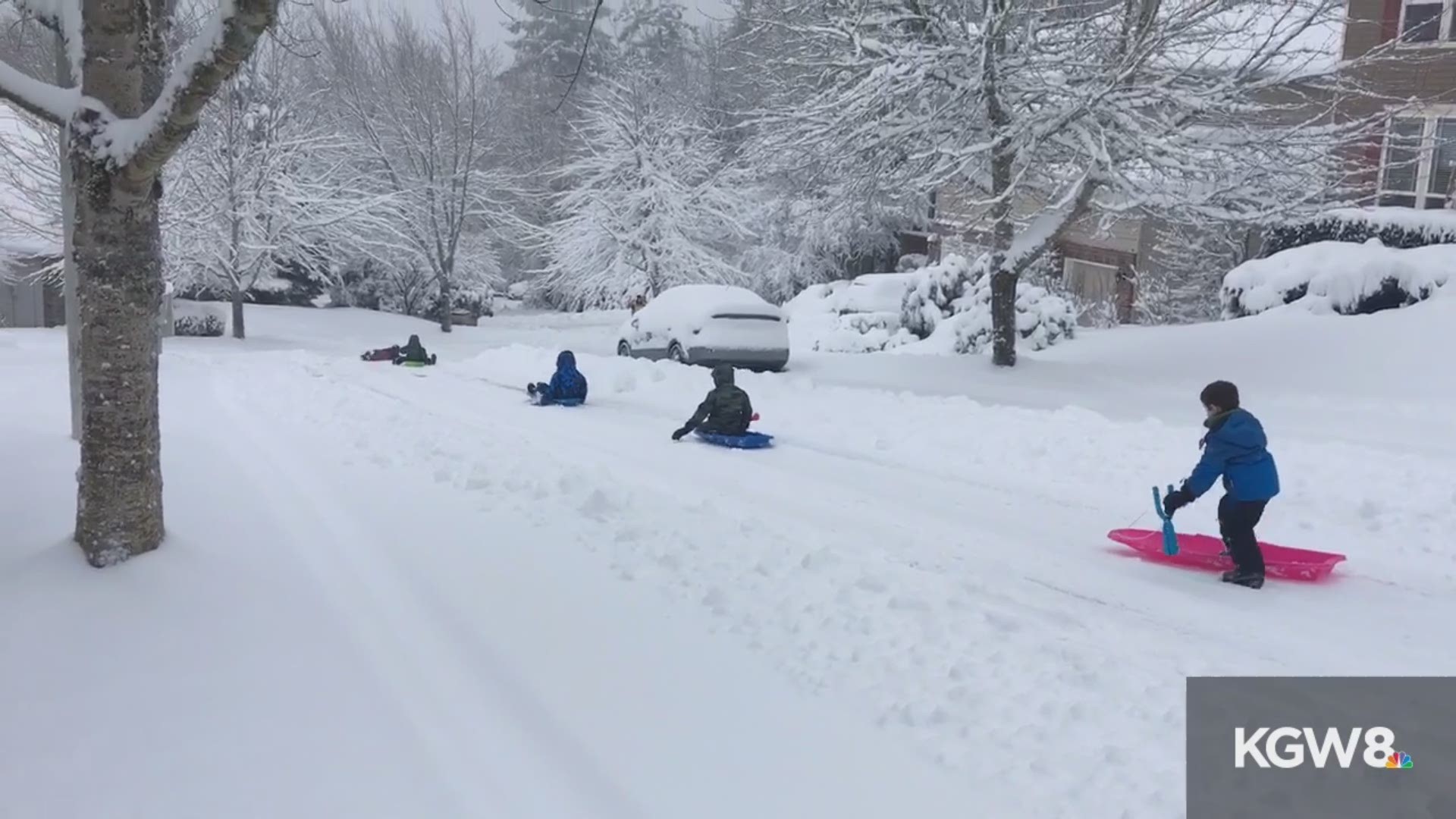 1 / 73
KGW viewer submitted photos Jan. 10 and 11, 2017, snow storm, Portland, OR, Share your pictures at yourpics.kgw.com or on social media with #KGWweather