Ahead of record-breaking heat, businesses have already made plans to close and some events have been postponed until the heat lets up. 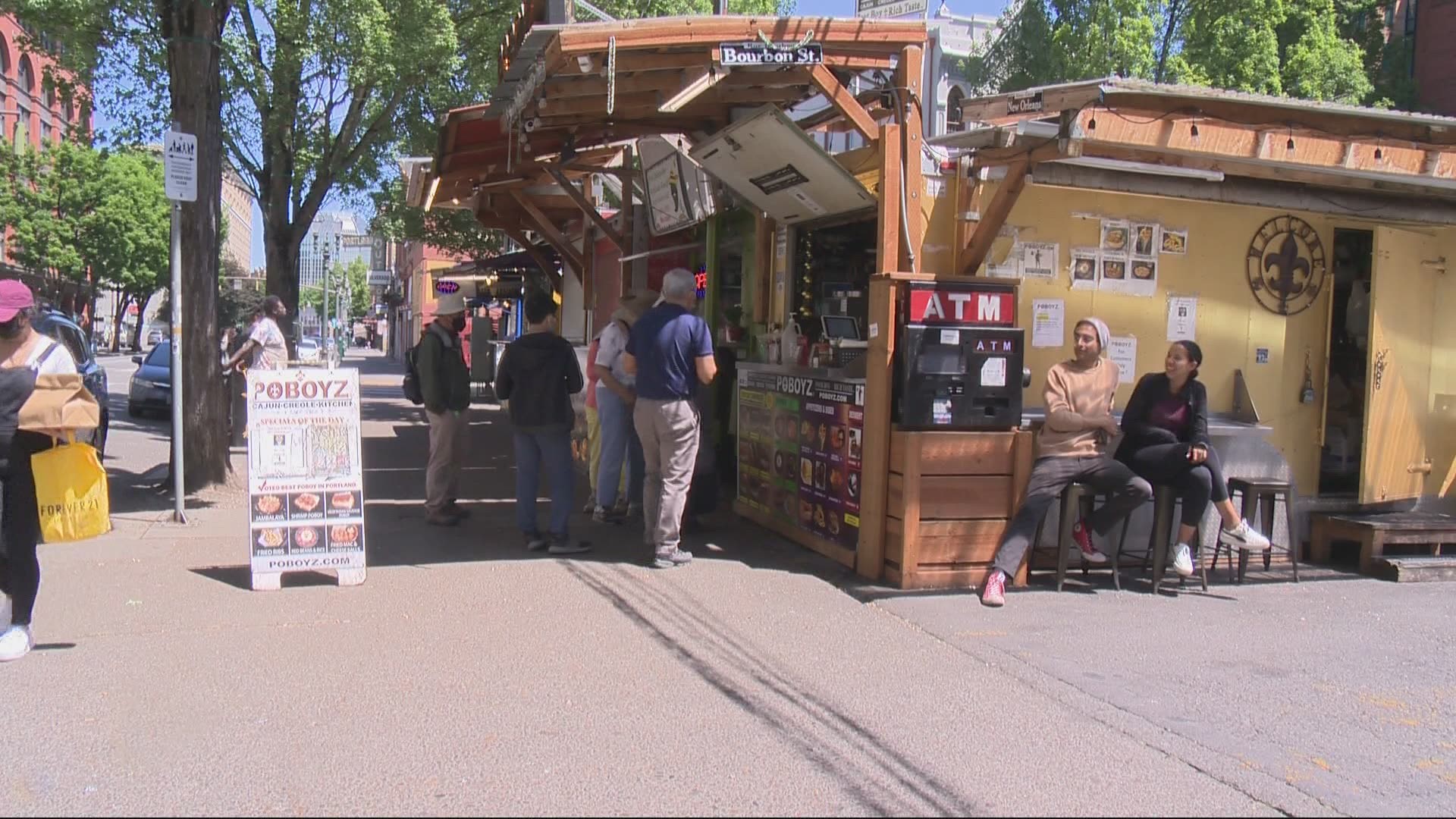 PORTLAND, Ore. — The heat wave forecasted to hit the Northwest this weekend is leading to cancellations and delays for many outdoor events and activities.

The National Weather Service has issued an Excessive Heat Warning for Saturday, Sunday and Monday as triple-digit temperatures are expected.

Here are some of the impacts so far:

Virginia Garcia Memorial Health Center is also cancelling its vaccination events on Saturday and Sunday at the Tektronix Building in Beaverton.

The Hillsboro Hops have moved up their start time for their Sunday home game against Spokane from 1:05 p.m. to 11:05 a.m.

The Portland Timbers moved the start time of their match against Minnesota United FC from 7:30 to 8:30 p.m. Saturday.

The planned weekend closure of the Hawthorne Bridge will be postponed for later this summer. Crews were going to close the bridge to do maintenance work.

The Woodland School District in Washington has cancelled all summer school programs on Monday.

The Adaptive Cycling Resource Fair scheduled for Saturday was postponed because of the heat. The event is meant to teach people the benefits of cycling with Parkinson's. A new date has not yet been set. Kristi South, with the nonprofit Parkinson's Resources of Oregon, postponed the event because those with Parkinson's have a sensitivity to heat, which could trigger a heatstroke.

"We felt that it was not responsible to ask people with Parkinson's and other movement disorders who may be seniors as well to sit out in the sun for extended periods of time," said South.

The Portland Night Market plans to remain open Friday and Saturday but will take extra precautions to keep visitors cool.

"Outside, we've got sunshades, big misters, lots of fans and inside we've got lots of swamp coolers," said Night Market founder Emma Evans. Evans says the market will also have air conditioning at the event, which is open to the public with local vendors.

"We hope to keep everybody comfortable and cool and keep the party going all weekend long," said Evans.

Some food carts and restaurants have already decided they will close.

Flying Fish on East Burnside said its restaurant will be closed Saturday-Monday, they're usually closed on Tuesdays. They'll reopen on Wednesday.

The owner of the food cart MF Tasty on N. Williams said he'll close this weekend too because of how hot it can get inside the carts.

"For us, it's not even an option or a choice to be open at that point," said Eric Gitenstein.

Gitenstein said it's usually 10 to 15 degrees warmer in the food cart than outside, so it wasn't a hard decision to close temporarily when he saw this weekend's forecast.

"I think in the longer term, we're considering—is this going to be a one-off, is this how the weather is going to be moving forward? And how do we pivot from that?" said Gitenstein.

This story will be updated as more cancellations and delays come in.

RELATED: Places to escape the heat in Multnomah County

RELATED: Utilities say there will be plenty of power during heat wave 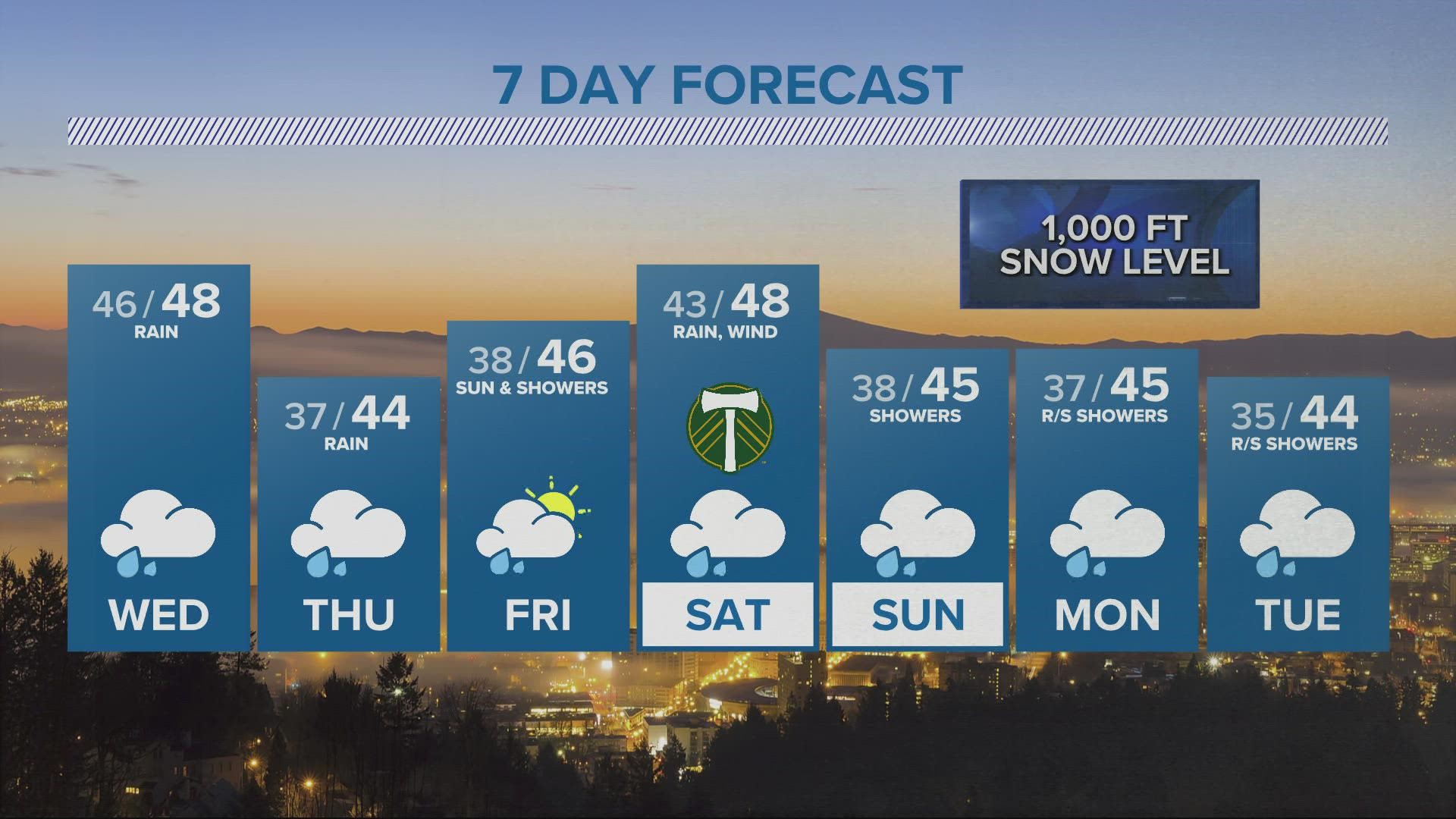