The state of emergency is in effect for 23 counties and makes additional resources available to respond to the hot temperatures. 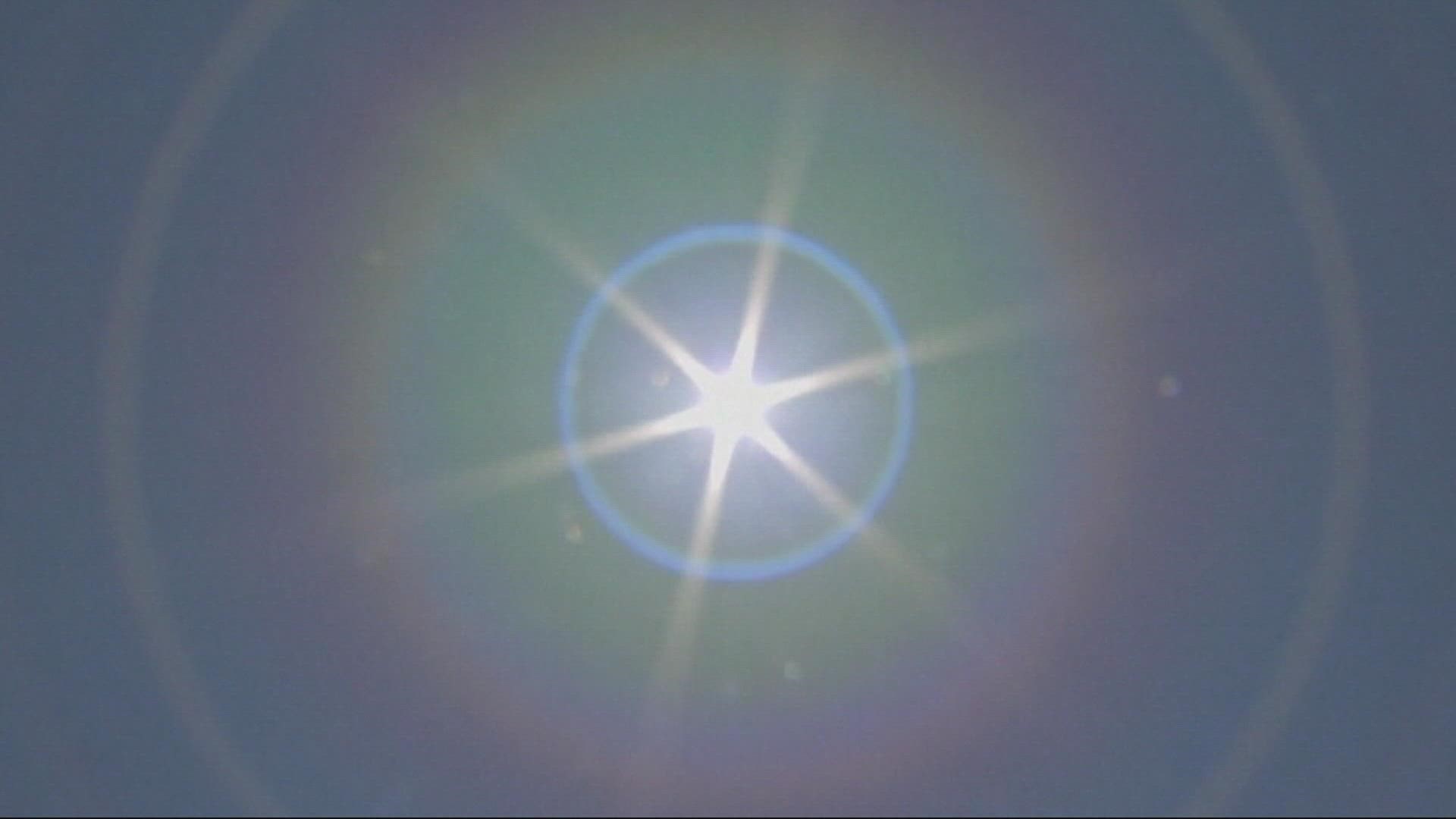 The declaration makes additional resources available to respond to the heat. The governor's office said it comes at the request of the Oregon Health Authority (OHA). OHA will activate a roster of volunteers that involves licensed physicians, nurses, EMTS and other health professionals.

"As Oregon faces another high heat event, it's important that we make available all needed resources to assist every level of government helping Oregonians stay safe and healthy," said Gov. Brown. "We know that these excessively high temperatures are placing a significant burden on local and Tribal jurisdictions, and that they can also impact critical infrastructure, including utilities and transportation."

RELATED: 'We need to do more': Oregon officials ask for public's help during upcoming heat wave

Several counties in the Portland metro area have opened up cooling centers to provide a space for people to cool down. The cooling centers are open to people who live outside or those who may not have air conditioning at home.

Forecasted highs for Portland during the three-day heat advisory are 97 degrees on Thursday, 102 on Friday and 94 on Saturday.

Friday will be the hottest day of this heat wave. Clouds leftover from afternoon thunderstorms will help keep the heat in overnight, making for some uncomfortably warm nights. Fingers crossed the rain on day 7 stays in the forecast. #kgwweather pic.twitter.com/8Y7VEvFWHQ

RELATED: Here are the cooling centers open in the Portland metro area Thursday and Friday

This heat wave will not bring as extreme temperatures as the one in late June that resulted in three consecutive days of record-breaking temperatures, but it's still concerning — especially for vulnerable people who are homebound and may not have air conditioning at home.

The heat wave in late June killed dozens of Oregonians, many of whom died alone in their homes with no fans or air conditioning.

Leaders in the metro area said they have learned valuable lessons since then.

"Those numbers certainly are still weighing heavy on us. And it's why we continue to look at what we can do and how we can do it better," Multnomah County Director of Emergency Management Chris Voss said. "If there is something we can do before you got there I think it's our responsibility to look at it to try to make sure we don't send you to the hospital."

This time, Multnomah County and the city of Portland are calling hundreds of thousands of people using automated warning messages with information on reaching 211 and on local cooling centers. They started reaching out to all landlines, cell phones linked to utility bills and people who opted into public alerts.

After the 211 helpline failed hundreds during June's heat wave, it is now up and running 24/7 across the state and has specific information about heat and cooling centers.

If temperatures do reach 100 degrees, TriMet said it would offer fareless rides to cooling centers and people who can't afford the fare only need to make the operator aware. The Joint Office of Homeless Services also has outreach workers handing out supplies and water to those living on the streets.

Washington County also has a map showing cooling centers, hydration stations and splash pads open Thursday through Saturday. It also has advice online to stay safe in the heat and its website tells people how to find a free ride to cooling centers.

The county says in light of last month they want to communicate with their partners and residents better.

"There's a need to improve our ability to reach out to and provide direct services to people who are in that category - being home-bound without having adequate resources," Washington County Emergency Management Manager John Wheeler said.

Perhaps the biggest lesson we all learned after last month is too look out for one another. We should be reaching out to elderly or vulnerable family and friends, people who are homebound, or live alone without AC.

"Knock on their door, invite them in, play a game, watch some TV. Because it's not just us that needs to be part of solution," Wheeler added.