Five warning signs of an impending avalanche, according to an expert

Following a deadly avalanche at Silver Mountain, an expert said one inch of snow per hour is enough to rapidly increase avalanche danger. 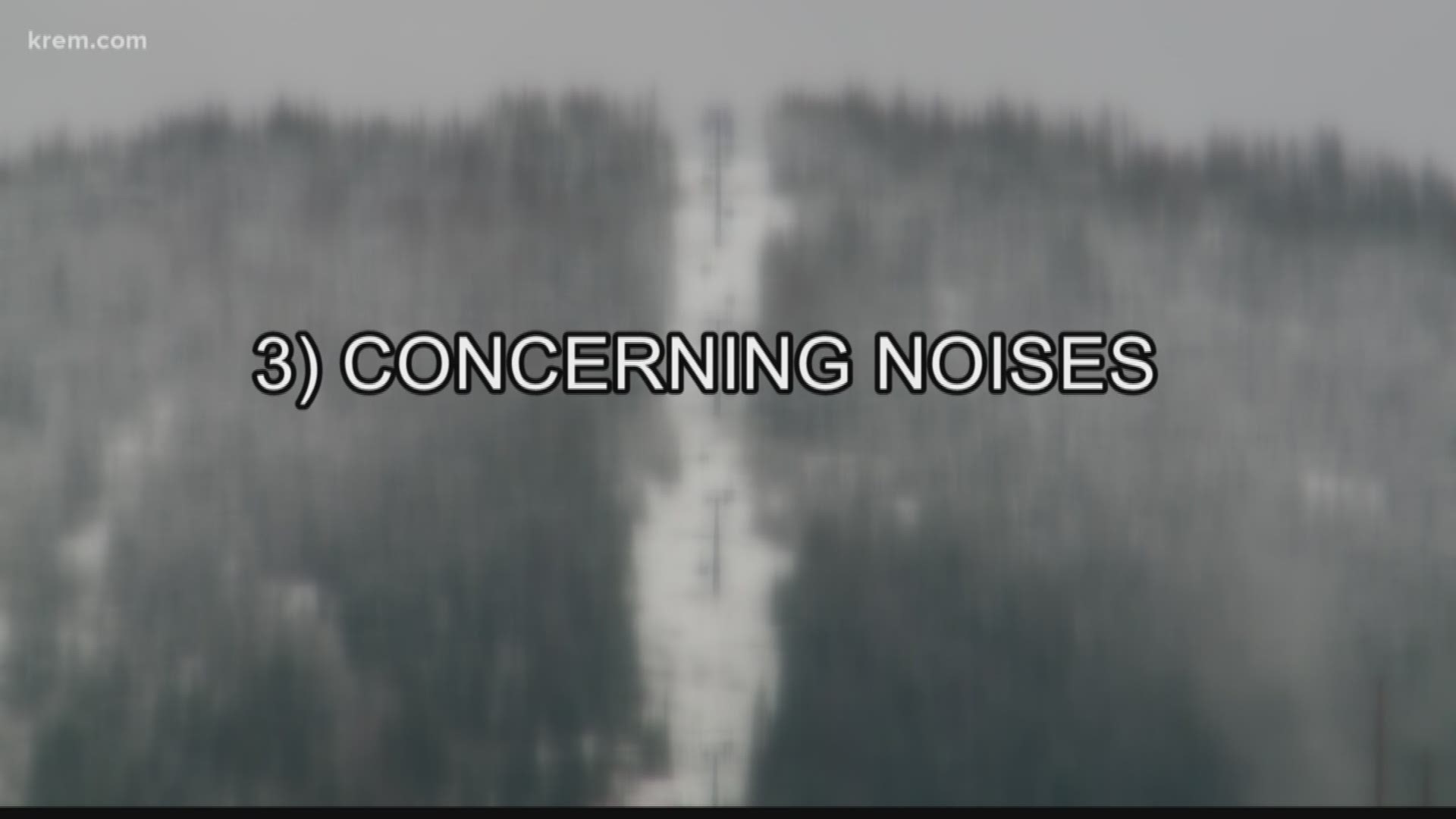 KELLOGG, Idaho — In the wake of a deadly avalanche on Silver Mountain in North Idaho, many skiers may be concerned about safety when they hit the slopes.

Two people were killed and five were rescued following the avalanche at Silver Mountain's Wardner Peak area on Tuesday morning.

An Avalanche Warning is in place for areas throughout North Idaho through Thursday evening. Forecasters say recent snowfall combined with wind are resulting in widespread avalanche conditions. Unstable conditions are most prevalent in the backcountry.

KREM’s Brandon Jones spoke with a forecaster from the Idaho Panhandle Avalanche Center on Monday, who provided five red flags that could signal an impending avalanche.

“If you see any of those signs or a combination of those then it's telling you that you have to be aware and really careful of where to put yourself,” said avalanche forecaster Kevin Davis.

The first thing to watch out for is heavy snowfall, Davis said. He said one inch of snow per hour is enough to rapidly increase avalanche danger and a few feet of snow can make for a truly dangerous avalanche.

A mix of wet and rainy snow, along with warming temperatures that add weight, also increase the chance of an avalanche.

Davis said people should also listen for concerning noises like shooting cracks, as they are very telling of possible danger. He described it as a “whomp” sound, almost like something is coming out of the ground.

Wind also plays a role in avalanche activity because it moves snow on the ground. It does not have to be snowing for snow to be placed into an unstable area, Davis said. He added that people should pay attention to where new snow is accumulating.

The last thing to look out for is recent avalanche activity. People should use caution if there have been recent avalanches in the area because the ground can be unstable.