'It feels like we didn't matter': Extreme heat raises questions over bans on window AC units 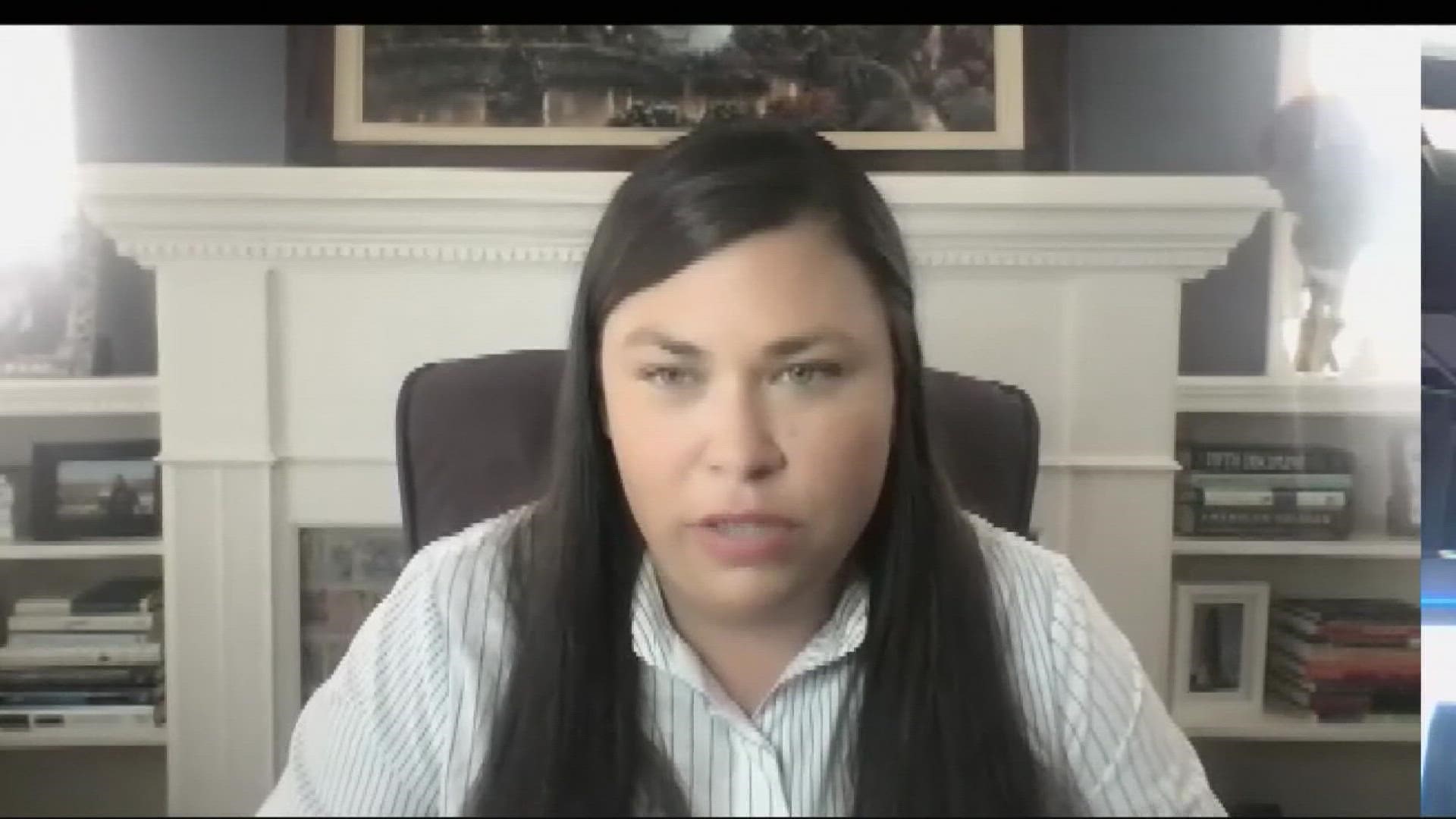 PORTLAND, Ore. — Denise Lewis doesn't want to break the rules, but she feels like she has no choice. Her Northeast Portland condominium complex bans window AC units. So, amid this week’s extreme heat, she tried going without air conditioning altogether.

“I had a window fan that had a temperature gauge. It was 96,” she said. “[It was] horrible. It felt very claustrophobic. It was hard to breathe.”

“It feels like we didn't matter as people, especially with so many people dying in the previous heat wave,” Lewis said.

Lewis reached out to KGW, assuming she was the only one sounding this alarm. She was wrong.

“We had people die in the Pacific Northwest because the lack of air conditioning,” said Beaverton Mayor Lacey Beaty, in a Zoom interview Friday.

The rationales were an industry standard: sloppy installation of window units can damage a building. Worse, these units can fall out and hit people below.

Beaty started researching. Could the city step in and ban rules that prohibit window units? It turns out, they couldn’t. Doing that would require lawmakers in Salem rewrite Oregon law. Right now it requires landlords provide things like heating and plumbing, but not air conditioning.

For now, Beaty and her staff have been meeting with landlords, hoping to work with them.

Unfortunately, Beaverton's mayor doesn't have sway over Lewis' Portland complex. Fortunately, a lawyer for the Riverview Condominium Association responded to KGW’s emails and on Friday said the ban on window units was temporarily lifted.

"The association is not going to take any enforcement action against owners in the next few weeks while the heat wave passes,” the email said.

Managers also sent out Amazon listings for smaller floor units which they said might help in the future.

Lewis is glad for the short-term relief, but she worries for others struggling amid Oregon's new normal.

“When the first heat wave came around, I was like ‘Wow, people are really into this. They're taking it very seriously,’” she said. “And after seeing how many people had died just in Oregon, that was a lot of people … It can happen to anybody at any age. This heat is not a joke.” 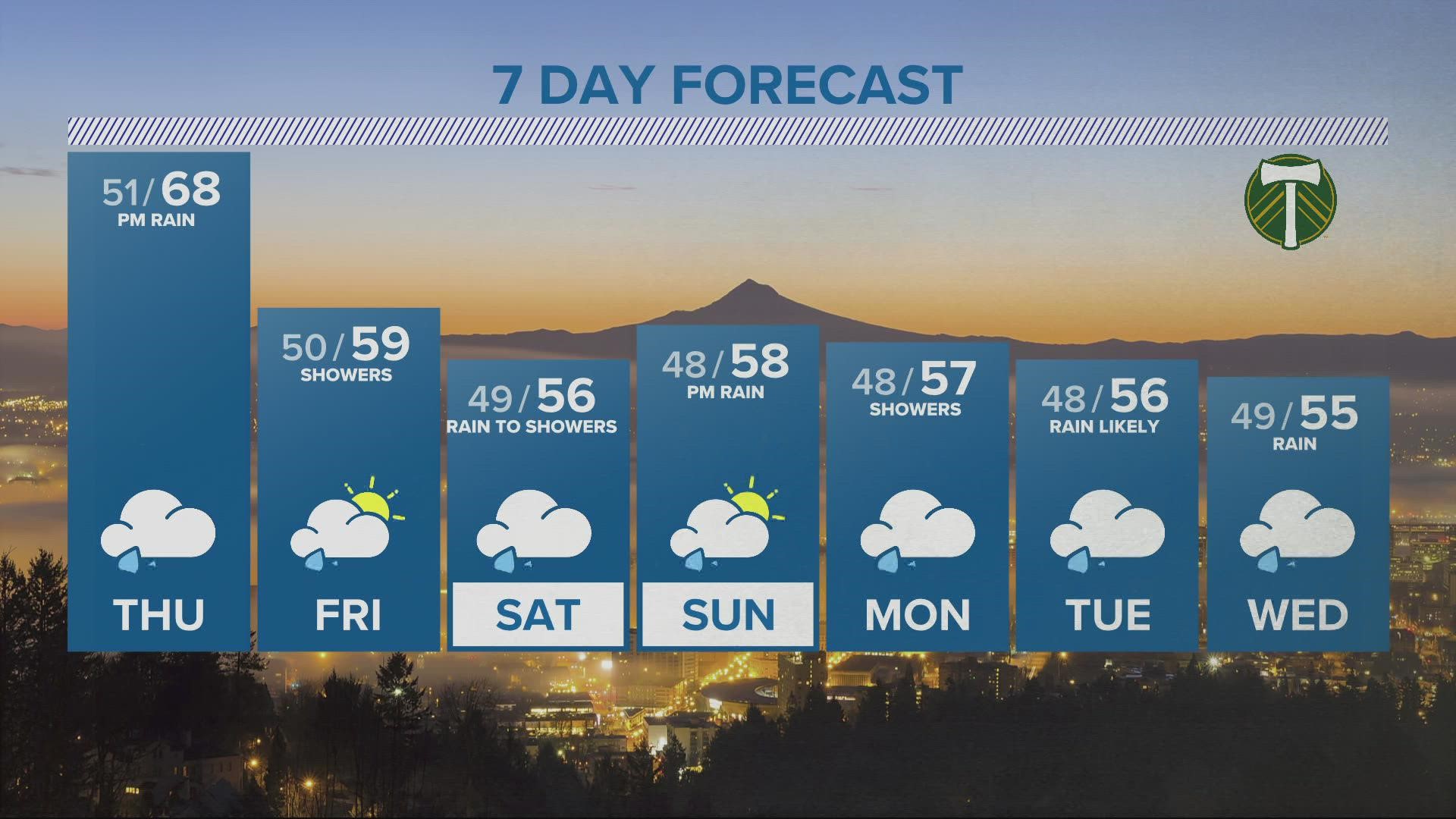