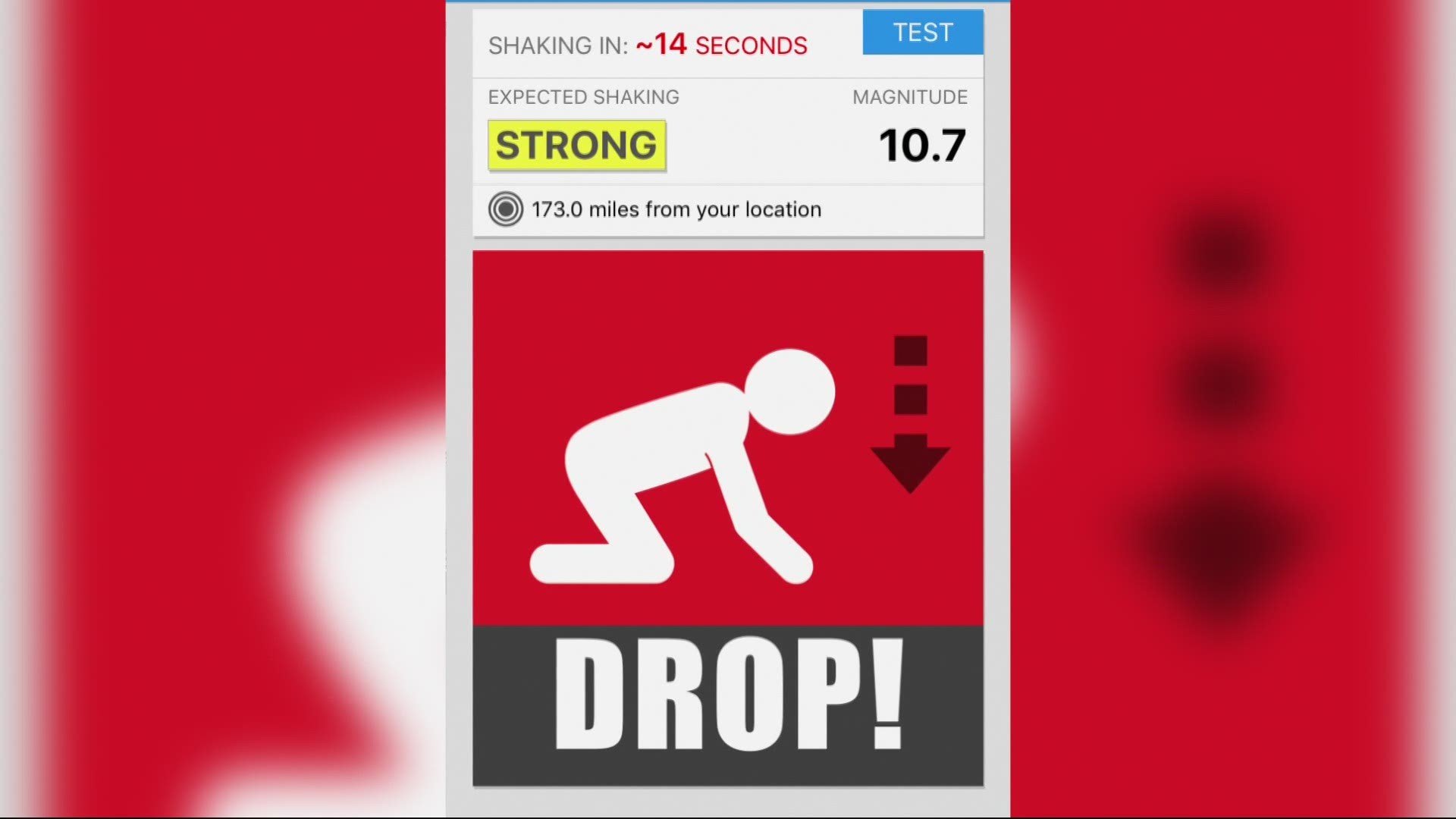 PORTLAND, Ore. — Feb. 28 marks the 20-year anniversary of the Nisqually earthquake. It was centered near Olympia, Washington, but shook much of the Pacific Northwest.

To mark that upcoming anniversary, scientists in Washington sent out a test "earthquake warning alert."  Residents of King, Pierce and Thurston counties received a test wireless emergency alert. It was a public demonstration of the ShakeAlert earthquake early warning system.

The system relies on thousands of sensors both onshore and off. When an earthquake hits, those sensors will alert us that the quake is heading our way. But, scientists stress, the alerts will give only seconds warning. But it will be enough time to drop, cover, and hold on.

"You really want to be focusing on that protective action rather than saying 'OK I have 10 seconds left I can go do this this and that.' So, you really should be thinking about seconds," said Paul Laustsen with the U.S. Geological Survey (USGS).

The USGS and the Washington Emergency Management Division hosted the demonstration to test how the alerts work. Starting in May in Washington, and March in Oregon, the alerts will come automatically to smartphones, much like an Amber Alert. You can also download earthquake early warning apps. Just make sure they're powered by ShakeAlert. 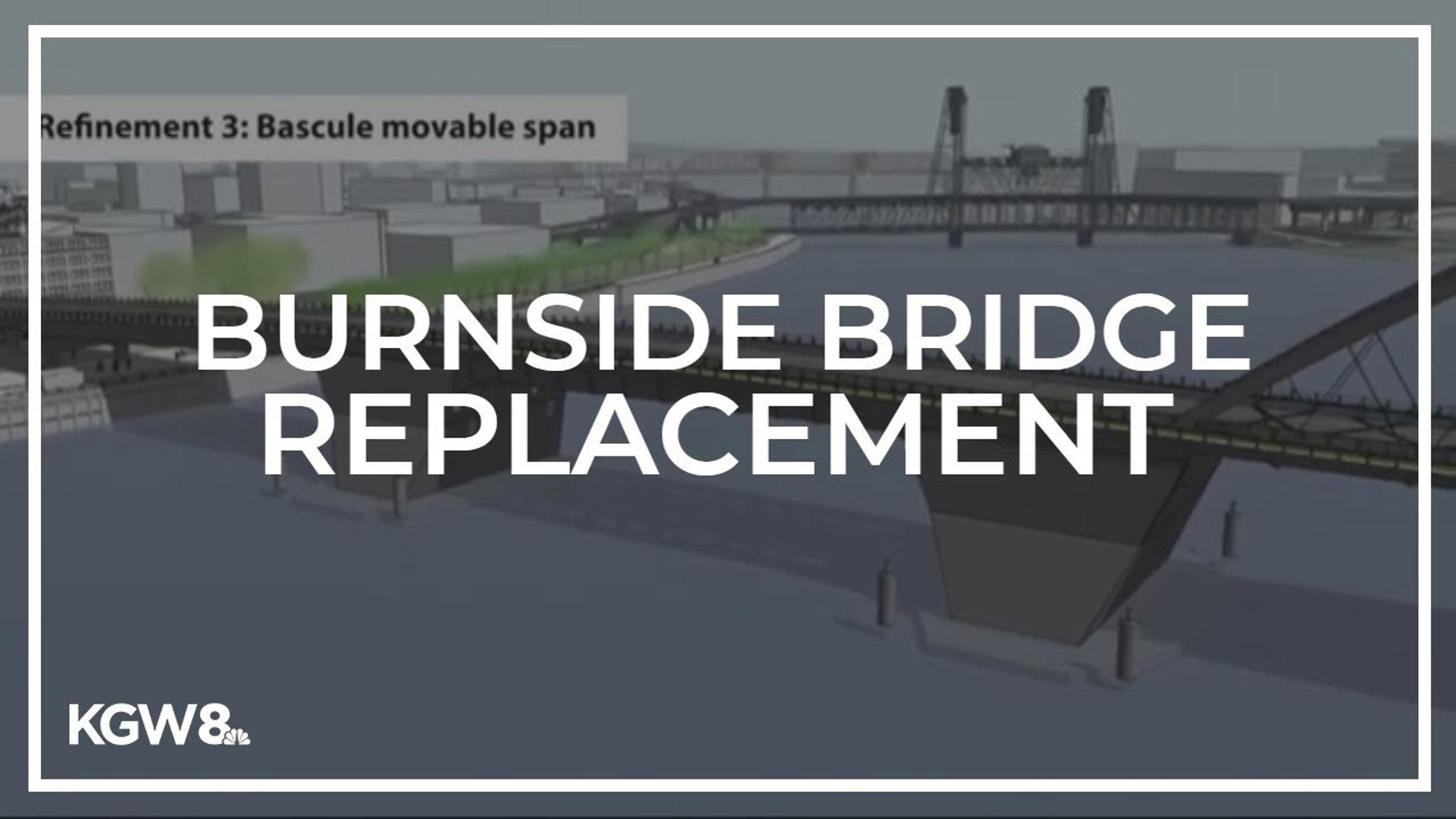 Cost-cutting plan for Burnside Bridge replacement would save $140 million