Researchers have discovered active fault lines on Mt. Hood that could potentially trigger a 7.2 magnitude earthquake, devastating communities and infrastructure as far west as Portland. 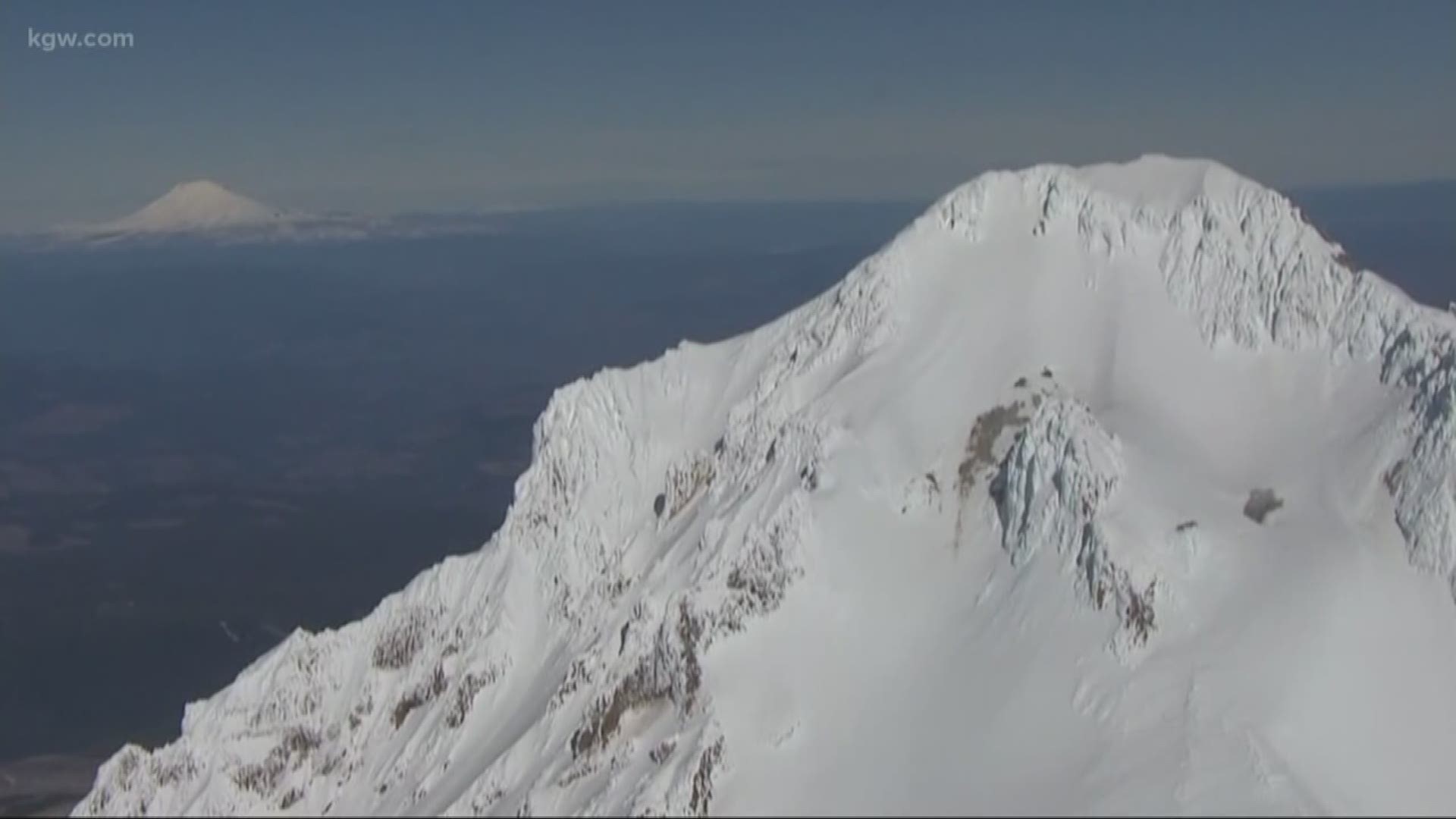 The fault networks are located to the north, south and southwest of Mt. Hood and extend to the Columbia River. The fault lines were found by Ian Madin of the Oregon Department of Geology and Mineral Industries and Ashley Streig, an assistant professor of geology at Portland State University.

The two researchers discovered the faults during analysis of new high-tech imaging and then verified the finding through field research.

"This would be a crustal earthquake as opposed to the Cascadia subduction zone earthquake Portland has been bracing for," Streig said. "Subduction zone quakes are deeper below the surface, they last longer — as long as seven minutes — but they are lower in amplitude. The kind of quake we would get from Mt. Hood would be shorter — 20 seconds to less than a minute — and would be strong enough to knock you off your feet."

Streig said the data shows an earthquake occurred about 3,000 years ago, and another about 6,000 years ago on the south side of Mount Hood.

"We want people thinking about crustal fault rupture as a hazard here in Oregon."

A large quake like that would pose a significant hazard to the cities of Hood River, Odell, Parkdale, White Salmon, Stevenson, Cascade Locks, Government Camp and the Villages at Mount Hood.