The system, called ShakeAlert, is also active in California and is expected to be launched in Washington in May. 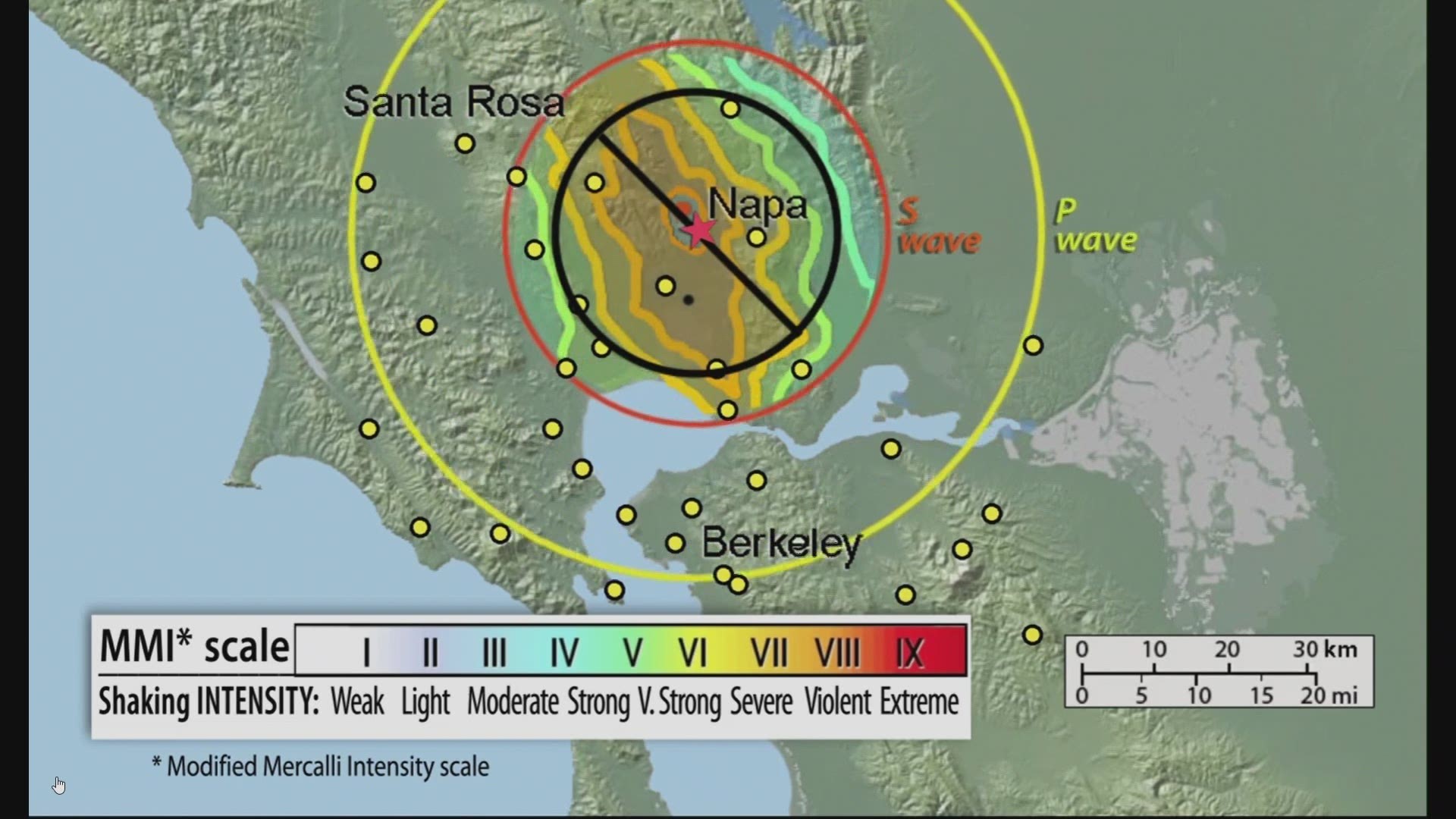 PORTLAND, Ore. — A much-anticipated warning system aimed at giving people a precious moment to prepare for a massive earthquake is now active in Oregon. The system, called ShakeAlert, is also active in California and is expected to be launched in Washington in May, giving people who live on the West Coast a potentially life-saving tool for when a major earthquake, such as “The Big One," strikes.

ShakeAlert was created by the USGS, along with a team of other organizations, to give people a few seconds heads up that an earthquake is happening, and shaking is imminent.

The system is made up of a network of sensors that shares information about the magnitude, location and expected shaking from earthquakes on the West Coast. That information is then sent via cellphones and the internet, according to the USGS.

“ShakeAlert can save lives and reduce injuries by giving people time to take protective actions, such as moving away from hazardous areas and making sure to drop, cover and hold on,” the USGS said.

The alerts will be delivered to wireless devices in Oregon starting March 11. Here’s a link with information about signing up for ShakeAlert

The USGS, along with university and state partners, are working on completing the seismic network infrastructure to detect earthquakes. About 70% of the seismic stations on the West Coast have been installed as of Jan. 31, according to the USGS.

Many experts believe it’s a matter of time before a potential magnitude 9 earthquake caused by the Cascadia Subduction Zone, a 600-mile fault that runs from British Columbia to Northern California, hits the Pacific Northwest again. The last known of these quakes was in January 1700, according to the USGS. The agency said, based on geological evidence, it appears the quakes happen on average every 400 to 600 years.

"Oregonians are safer today," Brown said in a statement. "When a Cascadia event happens, the critical seconds of notice ShakeAlert warnings provide will save lives and reduce damage to important lifeline systems."