Oregon's highest peak was shaken by at least 100 small earthquakes, the strongest a magnitude 2.7; swarms are not uncommon in the Cascades, experts said. 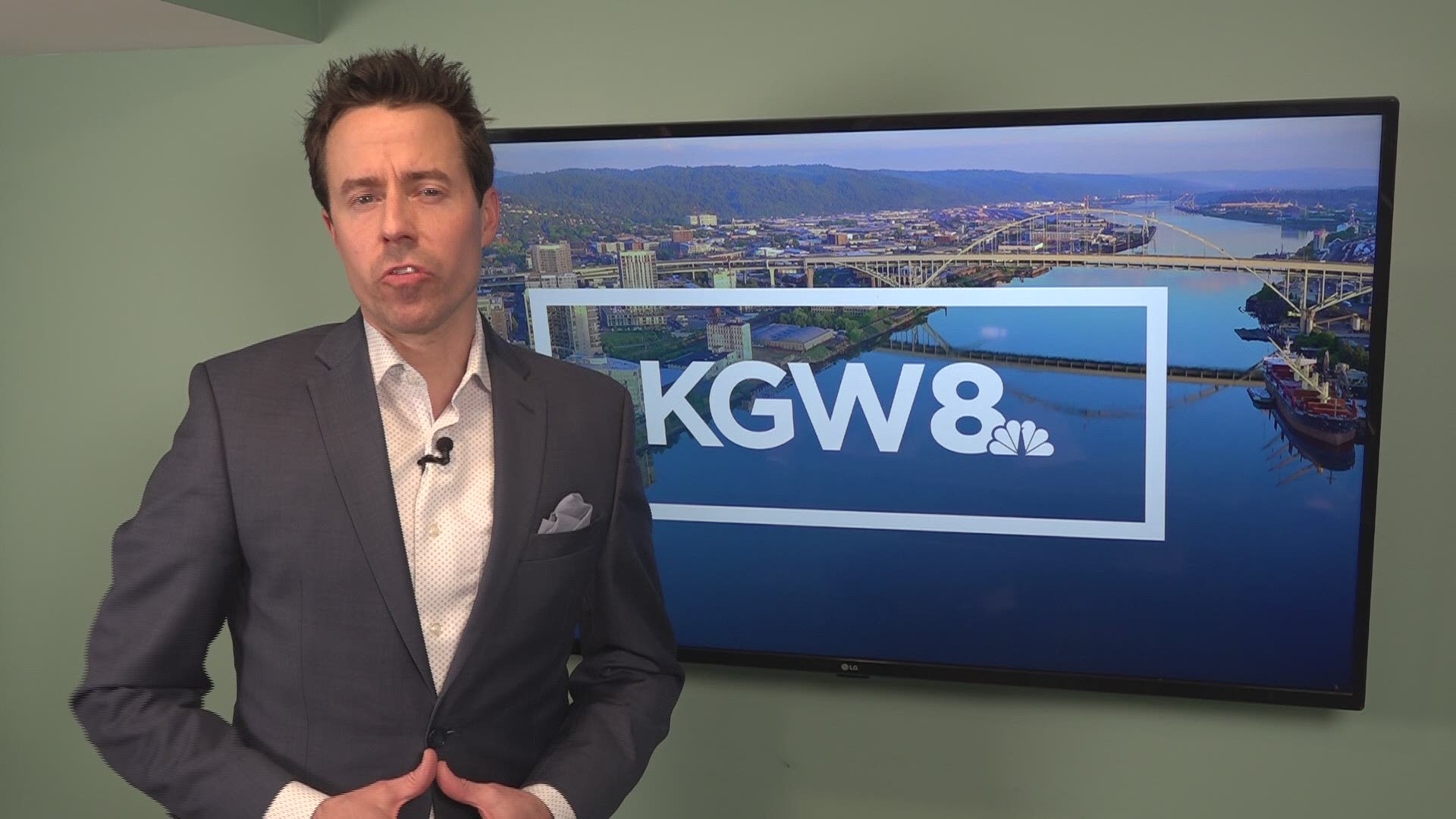 MT HOOD, Ore — A swarm of more than 100 small earthquakes shook the south side of Mt. Hood Sunday afternoon. The strongest, a magnitude 2.7, occurred at 3:38 PM.

Swarms of small magnitude quakes are not uncommon among the Cascade volcanic peaks. The activity can last hours, sometimes days.

"The earthquakes are associated with regional faulting and are not a sign of changes in volcanic activity," the U.S. Geological Survey (USGS) said in a statement Sunday evening.

The USGS noted Sunday's swarm occurred in a location similar to a handful of other notable swarms in the last decade. For perspective, below is a map of Mt. Hood, with notable landmarks such as Timberline Lodge, Mt. Hood Meadows, and Ski Bowl.

The graphic below shows other notable earthquake swarms recorded on Mt. Hood since 2010.

"These stations enhance the existing monitoring network at this high-threat volcano and improve the ability of CVO scientists and their partners to detect and provide warning of any changes in earthquake activity or ground deformation that may signal an increase in volcanic activity and a subsequent danger to people and property," the agency noted in a November 2020 news release.

There appears to be no imminent threat from this most recent swarm of quakes on Mt. Hood.

“This is Mount Hood’s personality so to speak. So in a normal week, Mount Hood might have one earthquake or it might have one every other week," said Weston Thelen, a research seismologist with the Cascades Volcano Observatory in Vancouver, Washington.

Scientists have a little more help when it comes to monitoring the mountain, after they installed three new recording stations on the north side of Mount Hood.