Five earthquakes struck off the coast of Vancouver Island on Monday, including two 6.0 magnitude quakes. No tsunami is expected for the Washington coast. 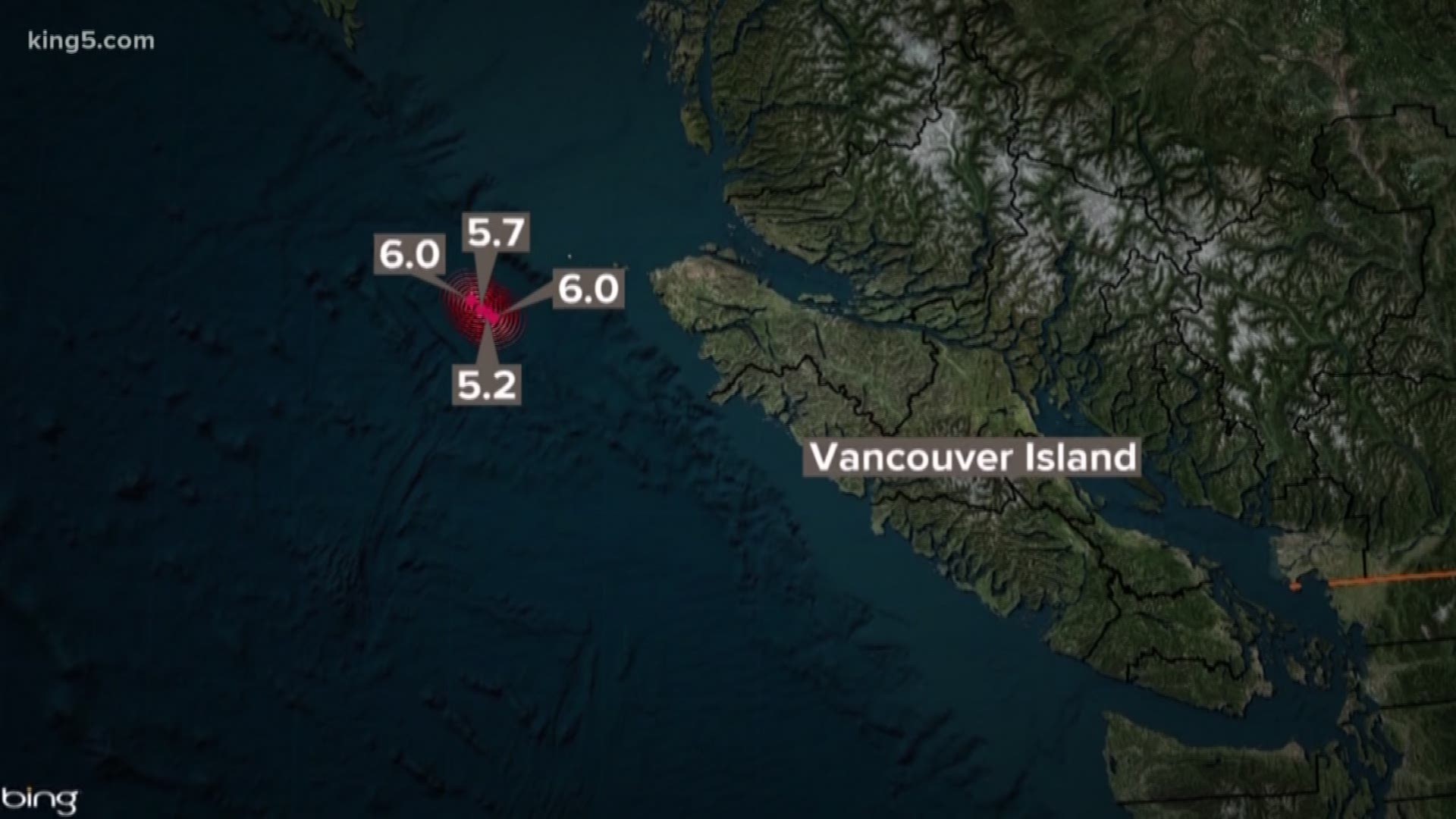 PORT HARDY, BC — Five earthquakes struck off the coast of Vancouver Island on Monday, including two 6.0 magnitude earthquakes at 11:49 a.m. and 12:56 p.m.

There are "no tsunami concerns expected" for the Washington coast, according to the National Weather Service.

The quakes were centered around 315 miles northwest of Tofino, Canada, or roughly 630 miles from Seattle.

There are no reports of damage and few people reported feeling the quakes, which were all at a depth of roughly 6.2 miles.

The United States Geological Survey reports "little or no population" was exposed to the shaking, since the quakes struck in the Pacific Ocean.

RELATED: Why you should be prepared: 3 big earthquake threats in PNW

RELATED: How to build a 72-hour emergency disaster kit 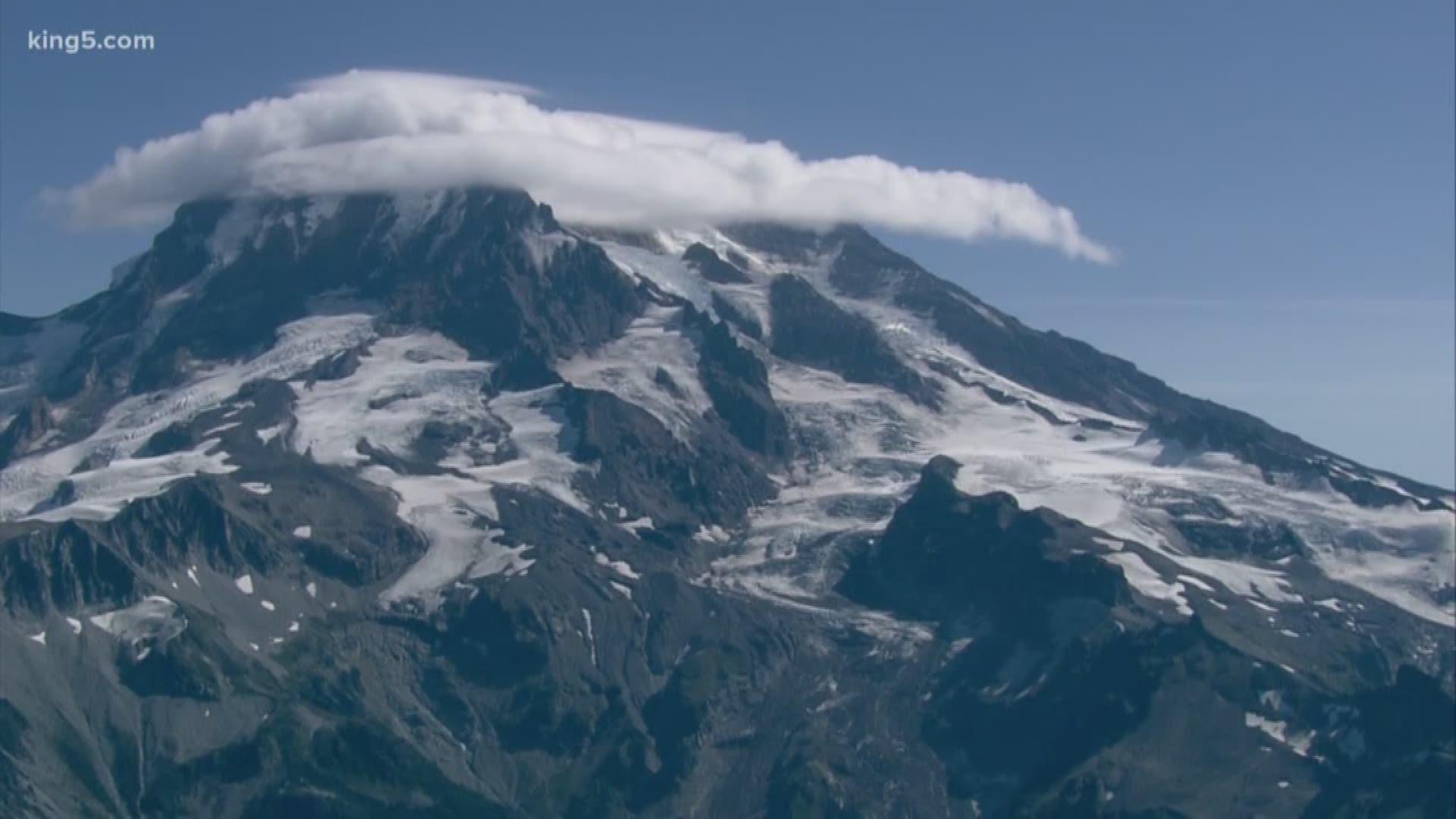