The quake 170 miles off the coast was at a depth of about 7 miles. No tsunami warning has been issued. 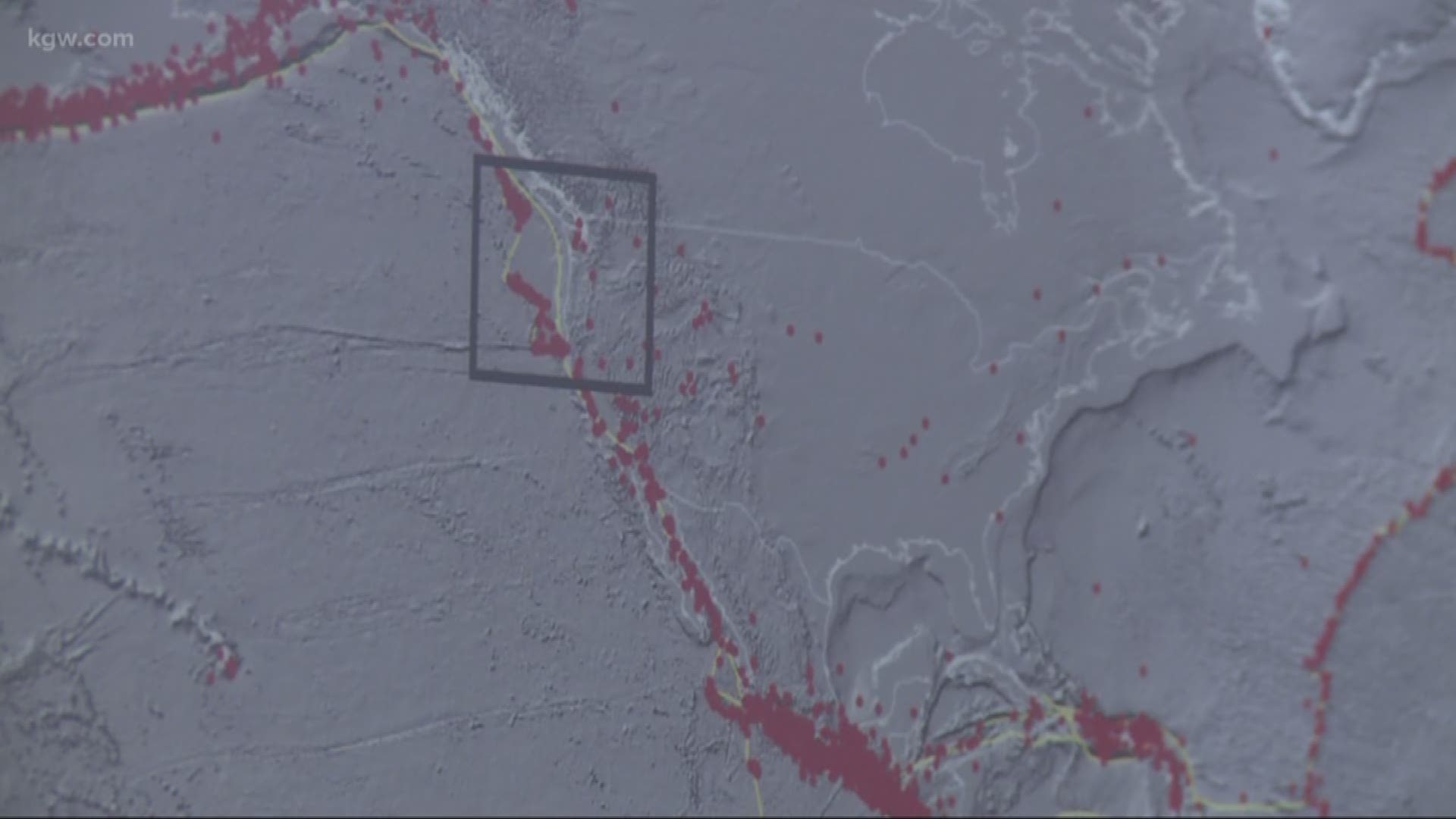 BANDON, Oregon — A 6.3 earthquake struck about 170 miles west of Bandon, Oregon this morning, according to the United States Geological Survey.

The quake at 8:07 a.m. PT was at a depth of about seven miles. No tsunami warning was issued.

Some folks near the coast reported feeling the earthquake, but there was no damage because of how far away it was from shore.

Dr. Scott Burns, a geologist with Portland State University, said anything under an 8.0 usually won't produce a tsunami. He said it takes a 6.5 magnitude earthquake in the Pacific to issue a tsunami watch.

"If you look at the size of that fault, it could produce a 7.3. The longer the fault the bigger the potential for an earthquake," Burns said.

Earlier this month, a 5.4 magnitude earthquake struck about 260 miles off the Oregon coast, according to the USGS.

"The Pacific-Juan de Fuca Plate boundary offshore of northern California, Oregon, and Washington routinely host moderate size earthquakes," the USGS reported. "Within 250 km of the August 29th event, there were 21 other earthquakes of magnitude 6 and larger over the preceding 100 years."

The largest of these was a 6.9 quake in July of 1991 felt in western Oregon and northern California.

An Oregon State University study from 2008 indicated that 40 years prior, there had been 1,500 quakes of magnitude 4.0 or more along what is called the Blanco Transform Fault Zone, where Thursday's temblor took place.

CASCADIA QUAKE KITS: Click here to learn more about how a Northeast Portland woman is making sure we're safe in case of a major earthquake that could impact the Pacific Northwest.