Sunday was the coldest September day on record in Portland

Some early-season snow reached the mountain passes over the weekend and Portland saw the coldest September day ever, in 145 years of recordkeeping. 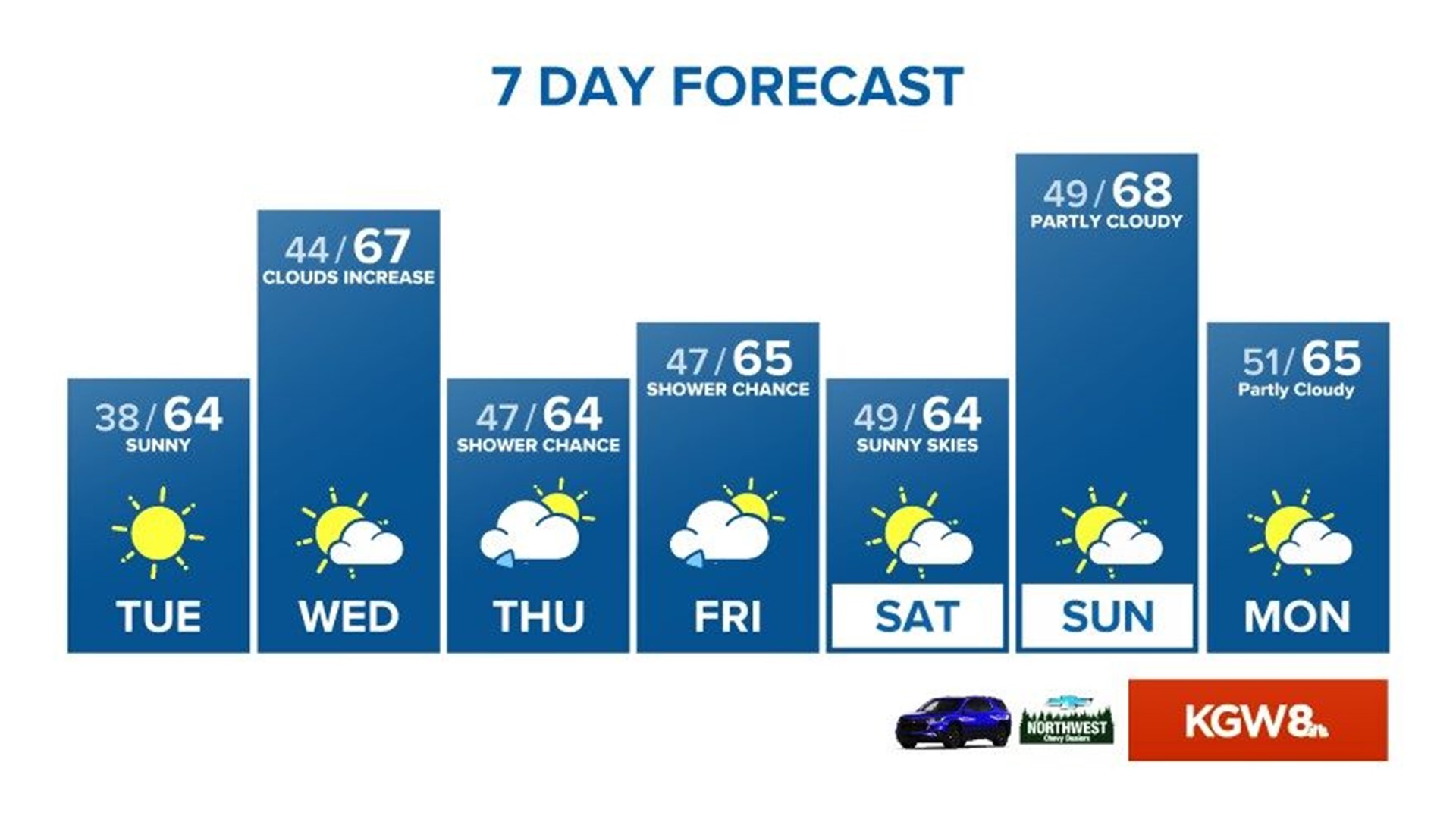 The wild weekend weather was highlighted with Sunday’s headline: The coldest September day on record for the Rose City!

Downtown Portland recorded a high temperature of 49 degrees, becoming the only September day in 145 years of recordkeeping to not reach 50 degrees.

In fact, the previous record for holding in the 40s early in the fall season was October 12, 1881.

Plenty more records fell for Sept. 29. The high temperature at Portland International Airport only reached 52 degrees, tying the coldest high temperature for the month of September, which was set back in 1948.

Astoria’s Sunday high of 54 degrees set a cold record for the date.

The cold air fed heavy snowfall over the Cascades, with snow levels dipping below 3,000 feet.  For the weekend, Timberline received 11 inches, Mt. Hood Meadows got 8 inches, and 6 inches were reported at 4,600 feet.

Another chapter of this chilly episode hit the Willamette Valley and Southwest Washington Monday morning, with the coldest temperatures thus far of the short fall season. No records, but PDX dipped to 39 degrees, marking the first fall morning below 40 degrees. One reporting site in east Battle Ground reported frost and 32 degrees.

The upper low that provided our crazy weather is slowly moving east out of the Northwest, allowing sunny skies and temperatures on the rebound.

Forecast models do show below-normal temperatures most days through mid-October. The normal high for Portland is 70 degrees, with a normal low of 49 as October begins.

If you are wondering, there is seldom a correlation between September and October weather and what is to come for the winter season.

Images of past snow events in Portland: