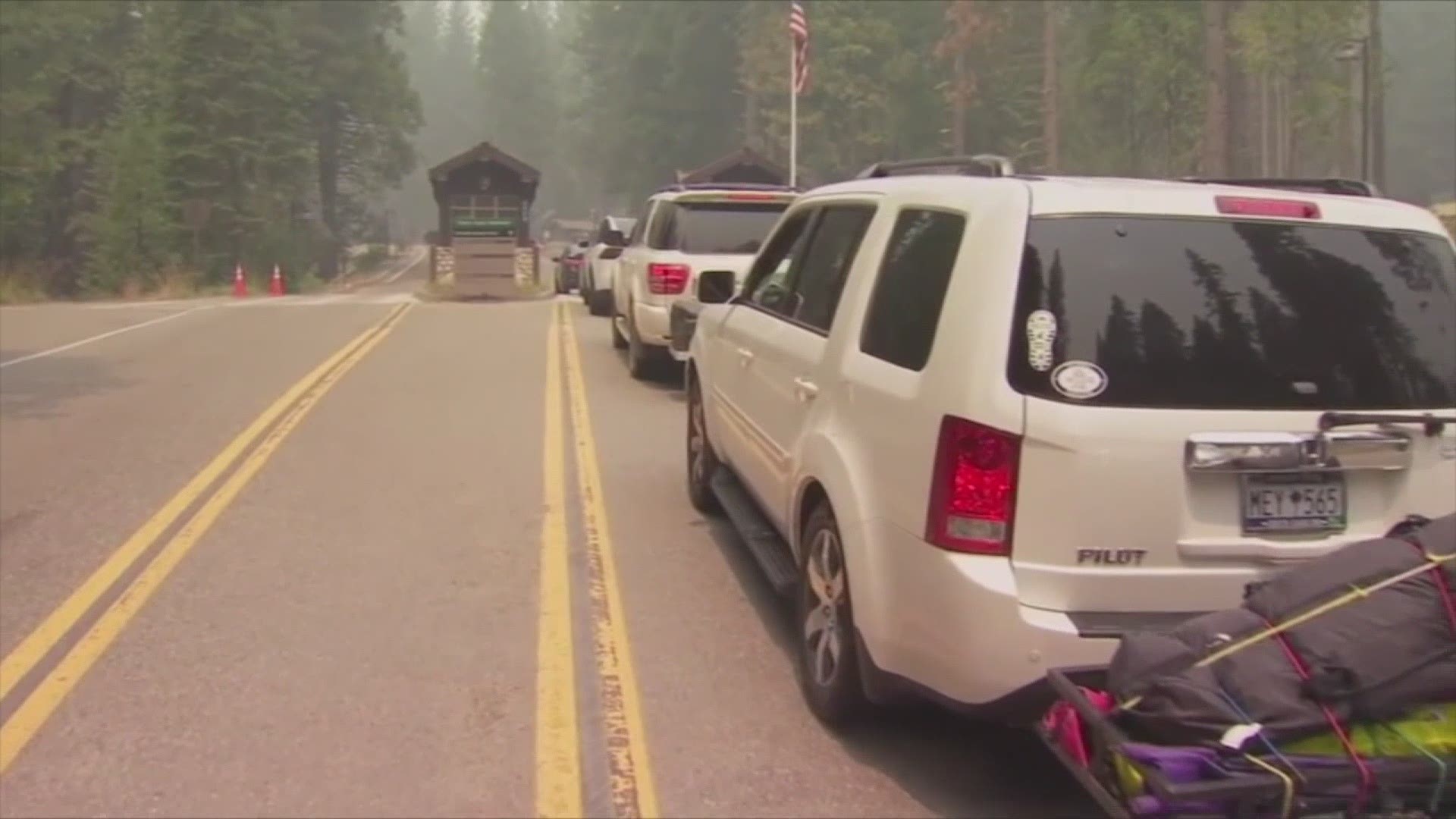 MEDFORD, Ore. (AP) - Air quality in the Rogue Valley of southwestern Oregon worsened this weekend after a change in wind direction pushed more wildfire smoke into the area.

The Mail Tribune reports Medford's air quality fell to a "hazardous" level and Ashland's was almost at that level. National Weather Service meteorologist Dan Weygard says the smoke is coming from the Taylor and Klondike fires in Josephine County. Those fires have combined to scorch more than 100 square miles.

Though winds are forecast to be lighter on Monday, they are expected to continue blowing in the same direction.

Weygard says a cold front is expected to move into the area at the end of the week. Until then, expect hot temperatures and more smoke.

He says the silver lining is there are no fire-igniting thunderstorms in the forecast.