During one day of June's record-breaking heat wave that killed more than 100 Oregonians, 211 was not open. Changes this time are already in motion to save lives. 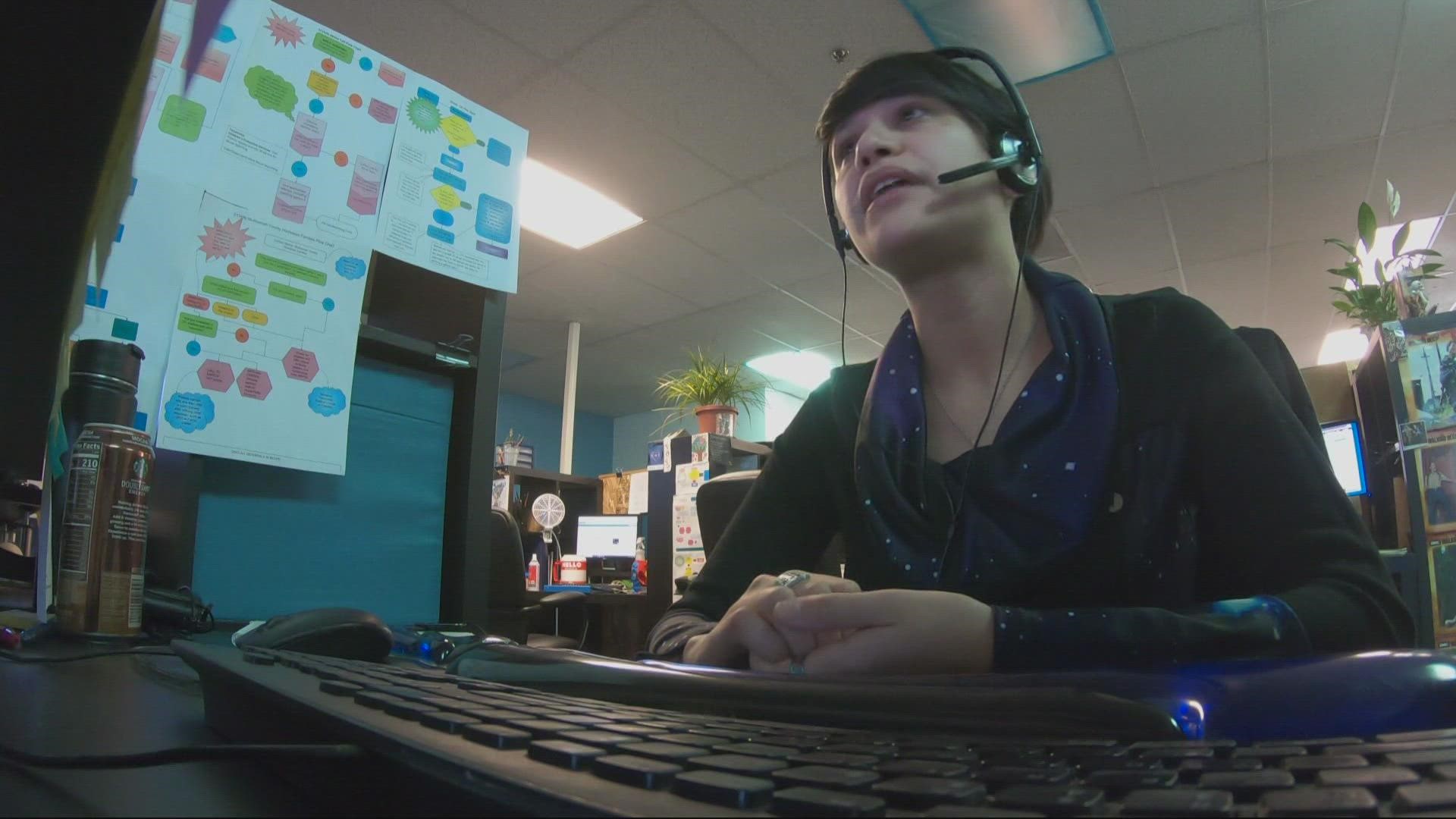 OREGON, USA — After missing hundreds of calls during June's deadly and historic heat wave, 211info and other services say they are better prepared for another heat wave this week.

Dan Herman is CEO of 211info, the private nonprofit that connects people with important community resources.

Over the last 18+ months, he said his team has responded to growing needs, offering connections to COVID testing, vaccine access, wildfire assistance, and now cooling resources.

During one day of June's record-breaking heat wave that killed more than 100 Oregonians, 211 was not open, missing about 750 calls.

After that, lawmakers stepped in to provide funding for 211, allowing it to operate 24/7.

Since the COVID-19 pandemic began, 211info has about tripled its staff from 65 to 180 people. It has also recruited dozens in the National Guard to help.

On Tuesday, 211info also hosted an informational Q&A for community organizations, collaborating ahead of this week's heat wave. The idea is to get organizations on the same page and streamline extreme heat resources, including a database of at least 240 Oregon cooling centers.

RELATED: Here are the cooling centers open in the Portland area this week

"Wait time at this point...we're feeling good about this week," Herman said. "But we don't know where wait times are going to go."

"It's really difficult to get to everyone," agreed Alice Busch, division chief of operations for Multnomah County Emergency Management. "So we're asking our communities themselves, our neighbors, consider ways that they can help."

RELATED: 'One crisis after another': Portland-area groups prepare for more 100+ degree temperatures

The county's 'Help for when it's hot' website lists resources and cooling centers, as well. Washington, Clackamas, and Clark counties each have their own heat-related resource pages, too.

TriMet announced Tuesday that people headed to cooling centers this week do not have to pay the fare if they can't afford it.

211info said it can also help arrange transportation for people, as long as outside organizations it works with can meet demand.

Ultimately, all of these groups said it will take a communitywide effort to keep vulnerable people safe.

"Heat generally kills more people every year than almost all our weather-related incidents combined," Busch said. "It sneaks up on you."

Both Multnomah County and 211info said they and other community organizations know what's coming and are better prepared to save lives.

"We have a really high bar and we want to do it well," Herman said. 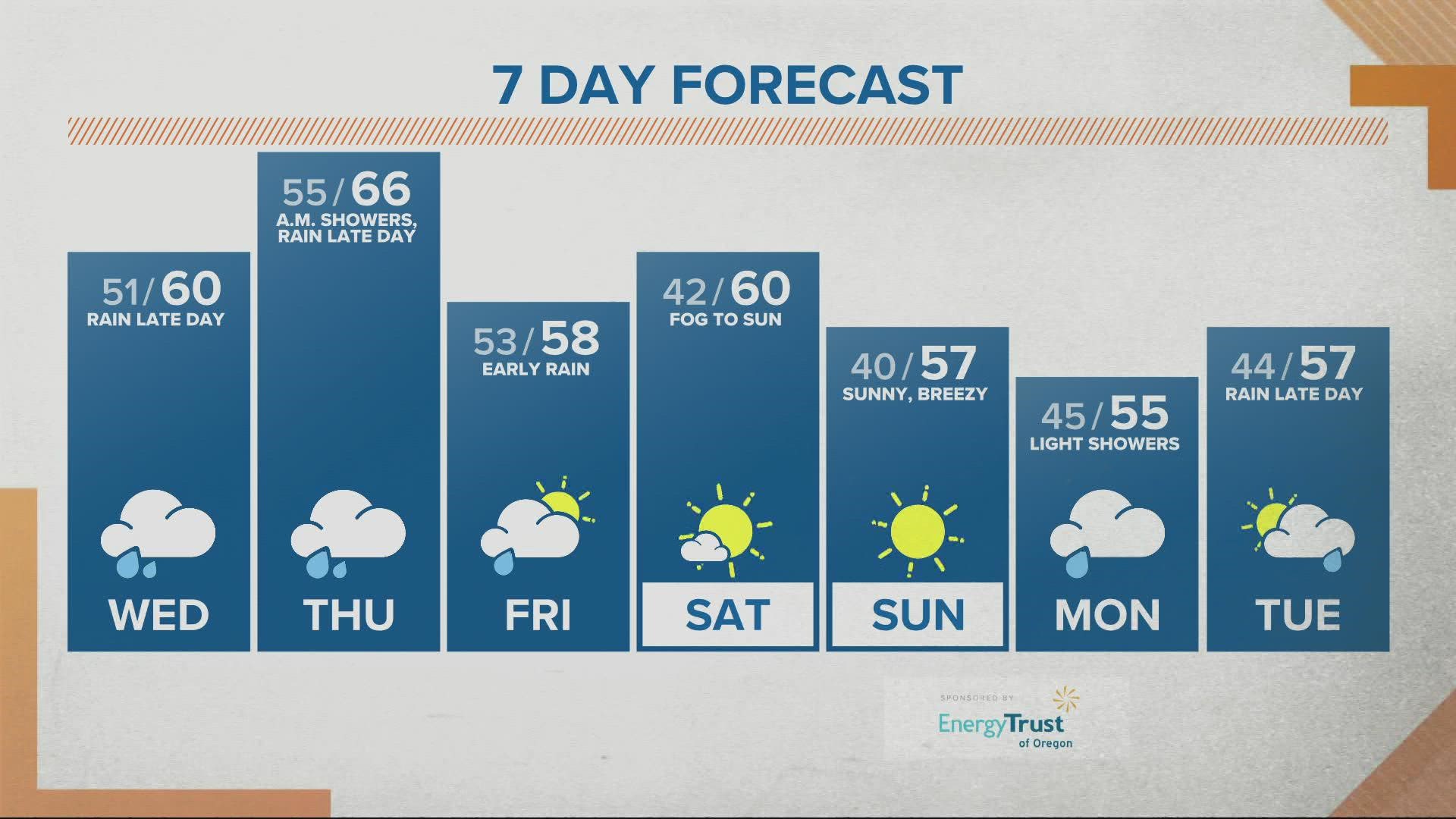