The owner of a small rental car company in Portland said he's booked up through July and August. 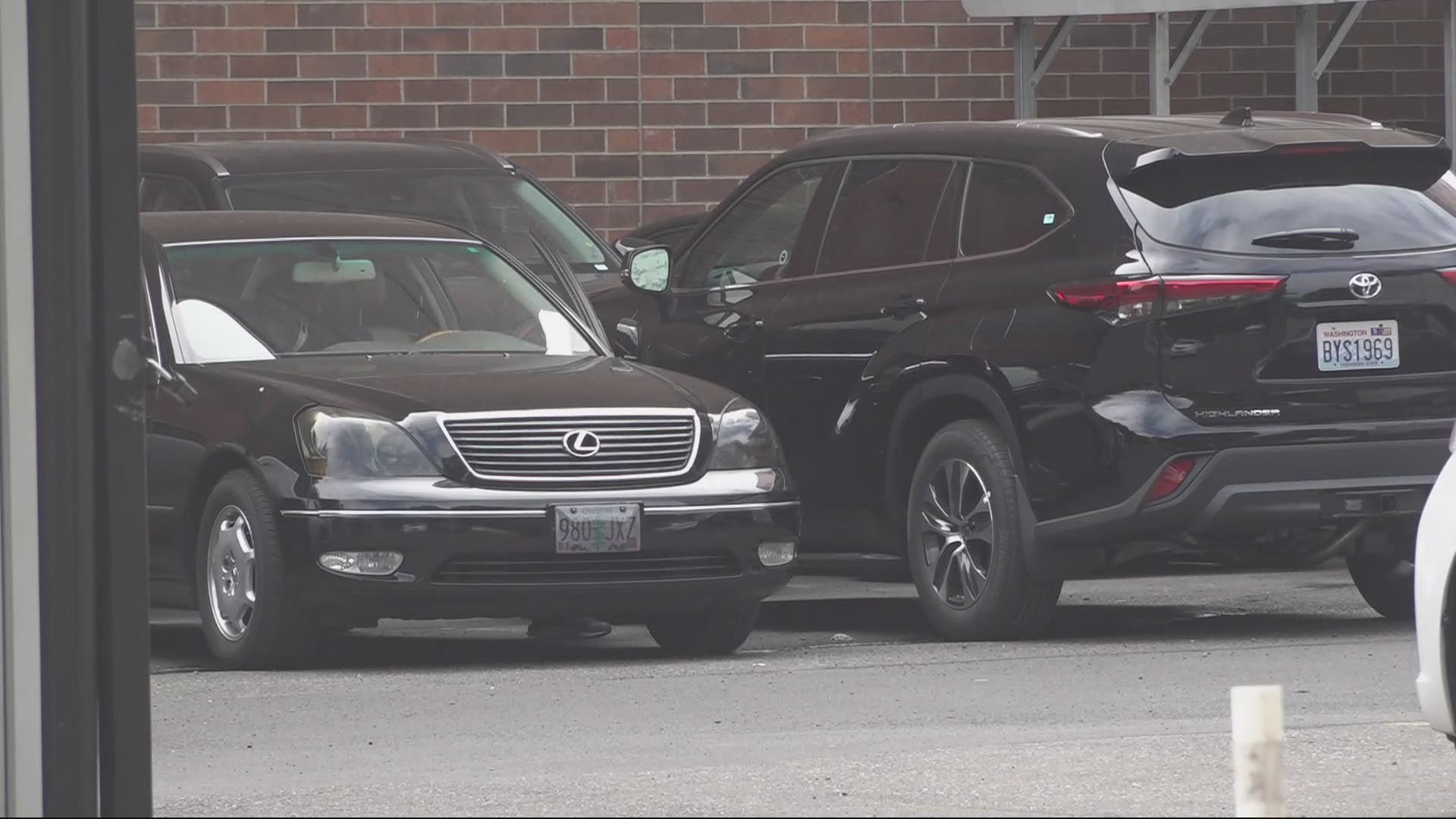 PORTLAND, Ore. — Vacation-goers who want to book a rental car should expect to pay more than usual, according to Steve Leonard, owner of Crown Auto Rental in Portland.

He said the pandemic caused him to downsize. At the start, he had 20 cars, now he only has 12. He said in the past few weeks, his phone has been ringing off the hook.

"Dozens of calls from people that had no idea of the shortage and they arrive in Portland or they're coming to Portland and there's no cars," Leonard said.

Leonard's business is a mobile rental car service. He does everything by delivery and pick-up. He said during the pandemic, he went 73 days without any business, so he got rid of some of his cars.

"Very quickly I was finding myself without enough cars, just to satisfy the demand for my small company," Leonard said.

Pre-pandemic, a normal car from Steve's company would cost around $500 to rent for a week, now it's about $1,000. A lot of days, companies like Avis and Enterprise are sold out at the airport locations.

"It went from very, very slow business as it had been for awhile, to a lot of demand, a lot of calls, a lot of emails," Leonard said.

Todd Montgomery teaches business classes at Oregon State University Cascades in Bend. He said the high rental car prices could be in place until the fall, when tourist season slows.

"If you could make as much money as you did before, with less amount of cars essentially, you're going to do that," Montgomery said.

Leonard said travelers shouldn't leave for a trip without booking a rental car first. He said the farther ahead the rental car is booked, the cheaper it will be.