The technology that flagged the fake ID is called Credential Authentication Technology (CAT). It's currently being tested at 13 different airports, including Portland International Airport. 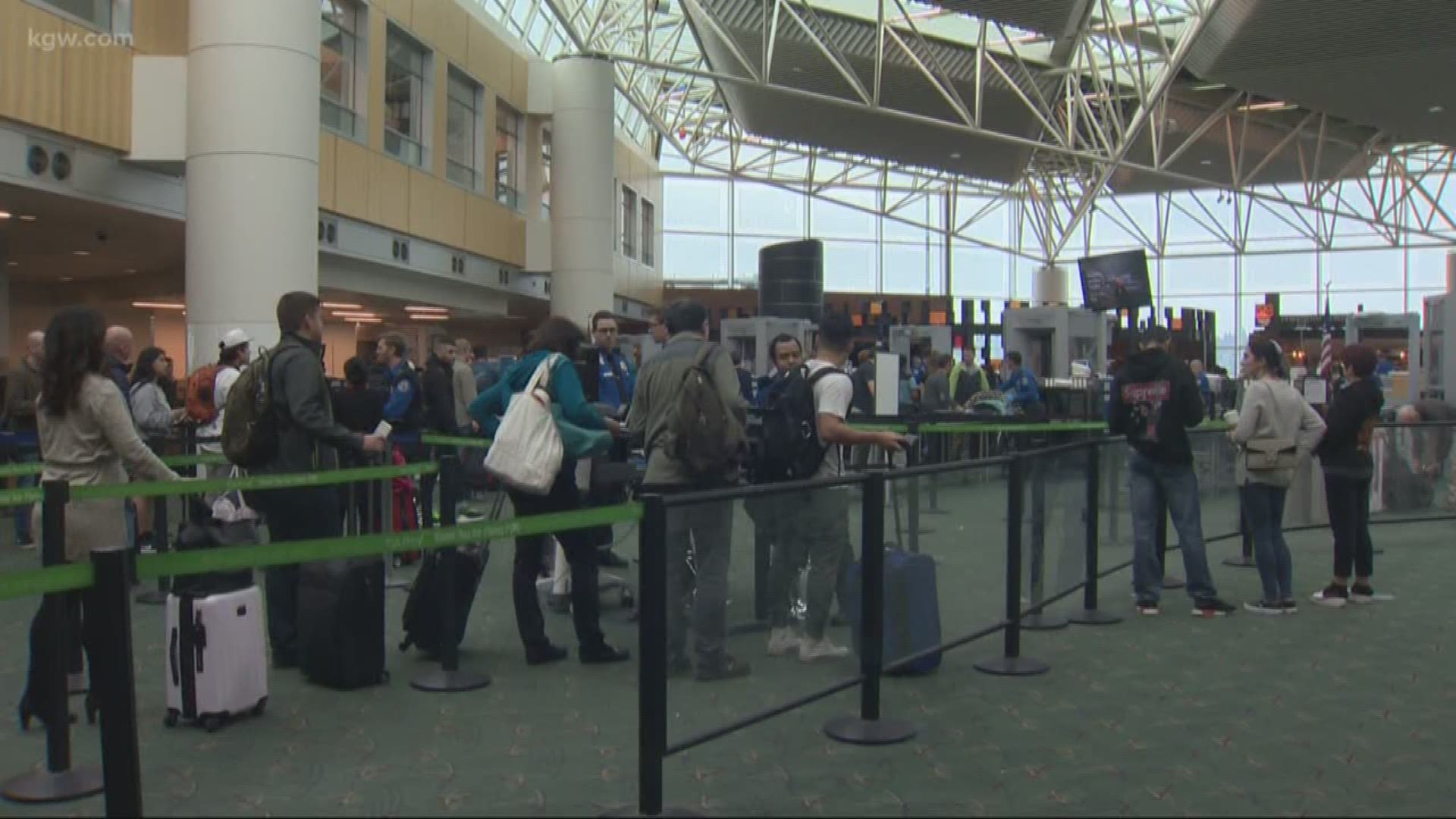 PORTLAND, Ore. — A man fled from a security checkpoint at Portland International Airport on Saturday after the driver's license he presented to a TSA officer was flagged as fraudulent by a new technology that is being tested at 13 airports, including PDX.

After the man fled, TSA officers located multiple fake IDs, credit cards and equipment for producing fraudulent documents inside his luggage. The man has yet to be located.

The Port of Portland Police Department is investigating the incident. On Wednesday, police released a photo of the suspect.

This man attempted to get through PDX security with a fake ID, the Port of Portland said.

The technology that flagged the fake ID is called Credential Authentication Technology (CAT). Saturday marked the first confirmed report of the system flagging a fraudulent ID.

"This case demonstrates the value of our new technology," TSA administrator David Pekoske said in a press release.

When a passenger present their ID, a TSA agent scans the ID using the CAT system. CAT is able to verify the identity of the passenger, as well as flight information and vetting status by cross-referencing the ID against the Secure Flight Database.

CAT is expected to move past the initial testing phase and be implemented at more airports beginning in 2019.