Not surprisingly, as the population has grown in the Portland metro area over the past decade, so have drive times. 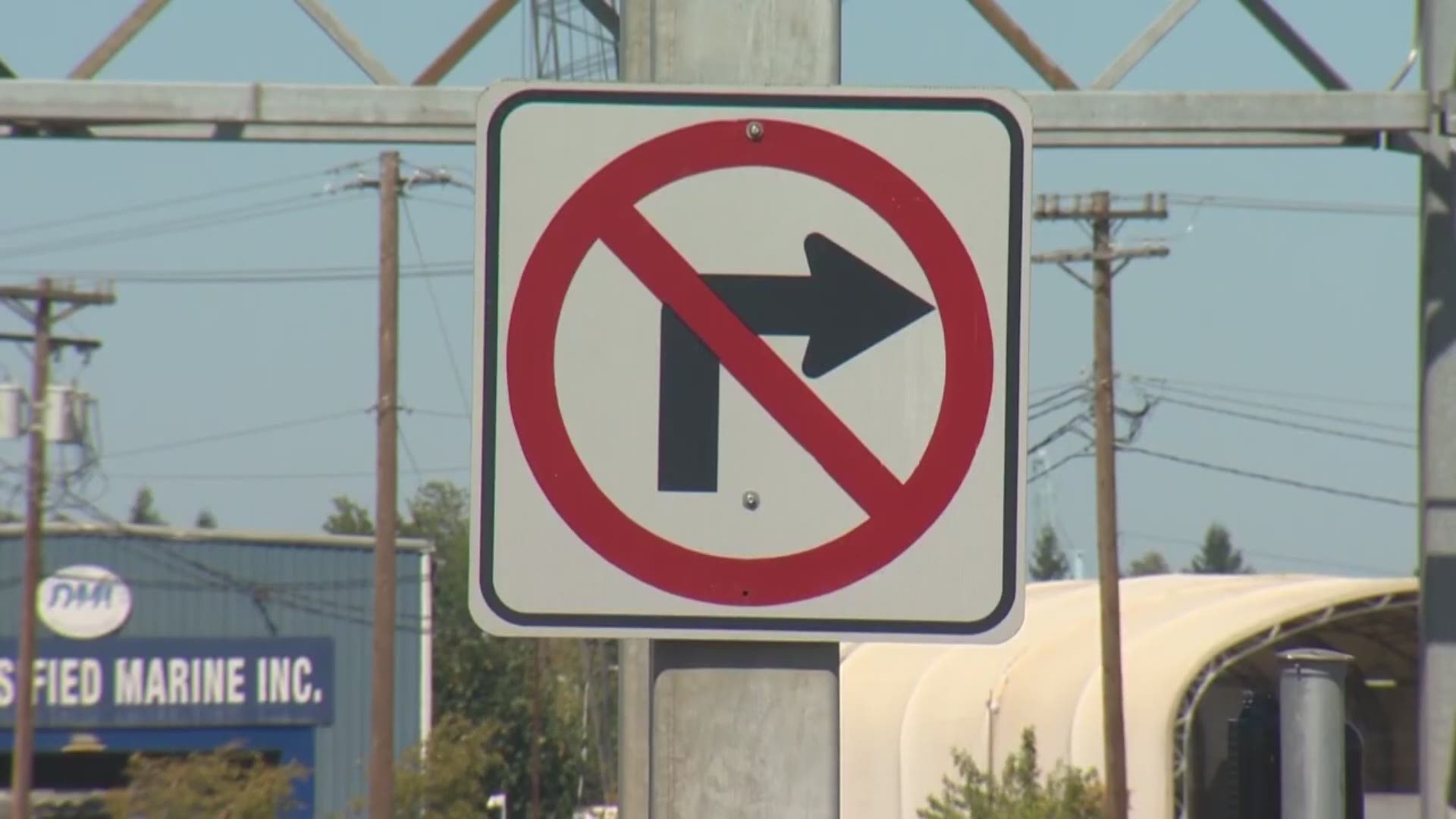 PORTLAND, Ore. — The Portland metro is growing, and that means more cars on the road and more passengers on the bus or train.

It also means the trip to and from work is not getting easier for a lot of us. Except those folks who work at home.

The added people making a living here coincide with longer commute times in most areas. The Census tracks the time people spend getting to work, and from 2009 to 2017, the average commute has become longer in most parts of the metro area.

At the same, more people are working at home in the area, according to the same Census data, a trend that helps some avoid the rush hour grind.

The Census also tracks how people get to and from work. In Portland, 57.7 percent drove alone in 2017, 8.9 percent carpooled, and 12.3 percent used public transportation. Bicycle commuters made up 6.5 percent, and 5.7 percent of workers walked.

Click through the slideshow above to see how workers' commutes grew in recent years and how many of us are working at home compared with the past.