The committee is considering five options, one of which would toll all lanes of Interstate 5 from North Going Street all the way to Southwest Multnomah Boulevard. 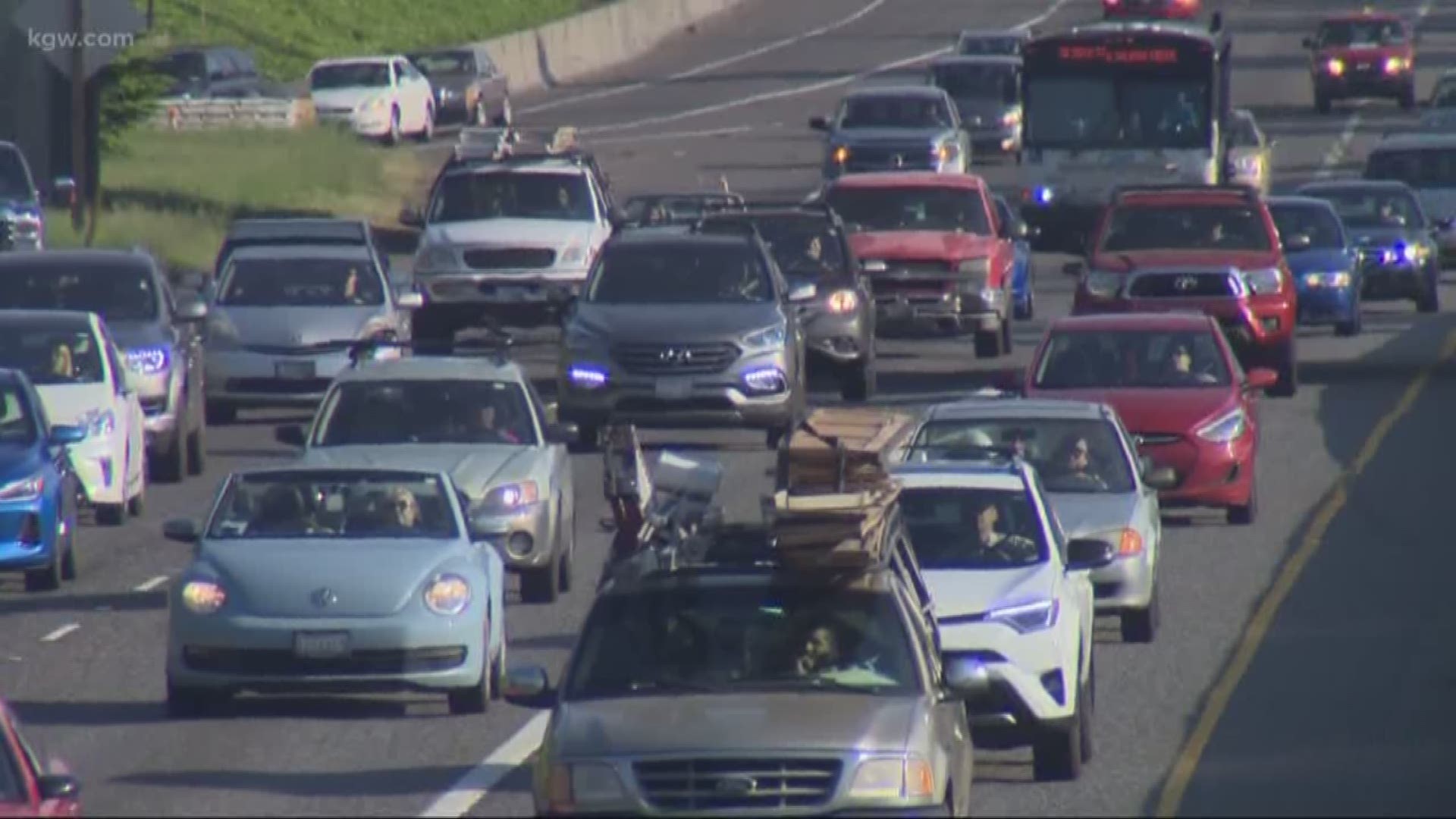 PORTLAND, Ore. -- Tolling isn't a very popular idea among drivers. But it could be coming to Portland-area highways.

It’s something Dana Colford, who works as a driver with Amazon and Uber Eats, said she is not looking forward to.

“I don’t know if I agree with that because that means you got to spend more money,” she said.

When asked what they thought about a toll, other drivers gave a similar response.

“No, no, no, no,” said Robert Jones as he sat in his car shaking his head.

The committee is considering five options, one of which would toll all lanes of Interstate 5 from North Going Street all the way to Southwest Multnomah Boulevard.

On the KGW News app? Tap to view map of toll 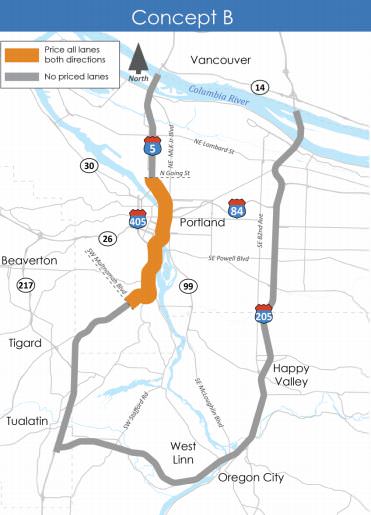 “No way. That's just more congestion. That's just going to bottleneck everything,” said Jones, who said he spends a lot of time on the freeway.

But Don Hamilton with the Oregon Department of Transportation disagrees.

“When you do set a toll, it changes the behavior of the drivers. Congestion eases up. We'll never say that anything will remove congestion, because I think we're a long ways away from that,” said Hamilton.

Hamilton said it would help clear congestion if drivers chose to carpool or take the bus. But it's that change in driver behavior, that people living in North Portland are worried about.

Some of the people who attended the Overlook Neighborhood Association meeting this week are worried drivers will divert onto smaller neighborhood roads to avoid paying a toll.

Hamilton said those concerns are being taken into consideration.

While the committee made its top pick, at this point Hamilton stressed, no decision has been made.

While any actual tolling is likely years down the line, drivers now seem pretty set in their opinions.

“You already spend more money. Gas is high,” Colford said as she waited for her gas tank to fill.

Four other options are also being considered: 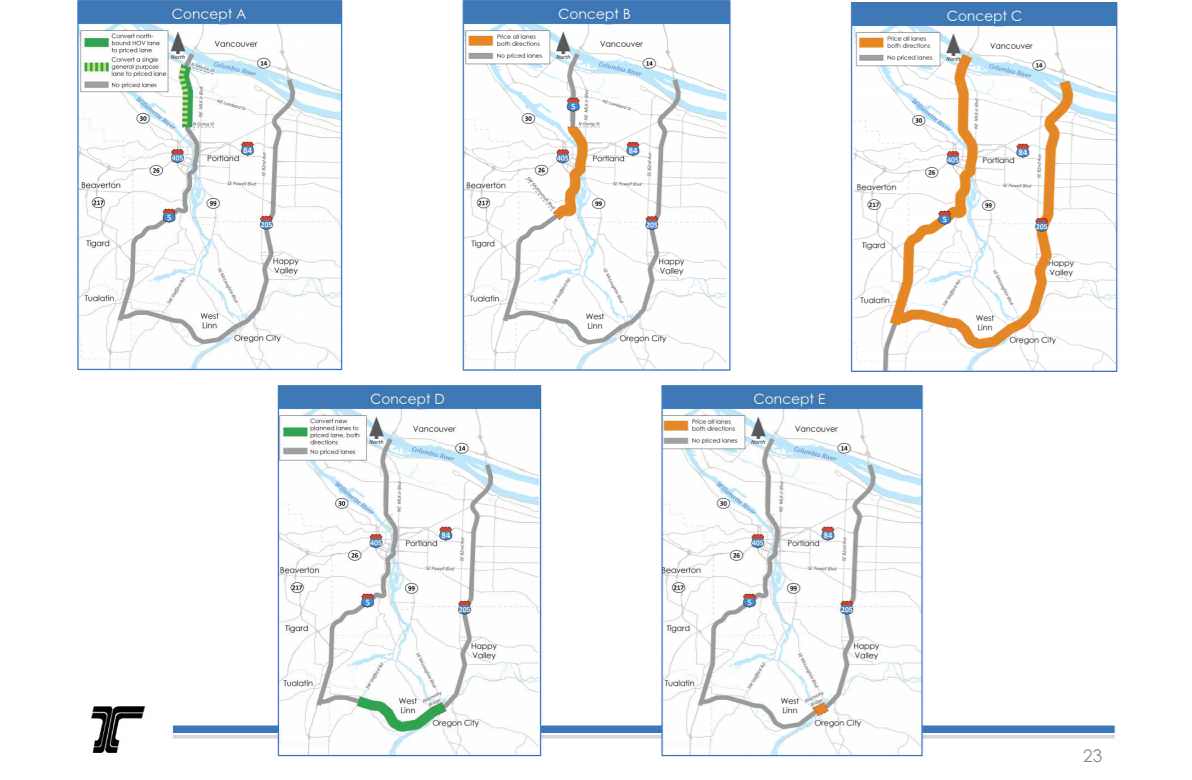 At this point, all options are still on the table and the toll amount has not been decided. Although what’s being discussed is something called “value pricing.” It means the toll rate is variable, depending on peak travel times.

A final meeting to discuss the options will be held on June 25. It will go from 9 a.m. to noon at 123 NW Flanders Street in Portland. The meeting is open to the public

After that, a proposal will have to be submitted to the federal government in December.

Back in 2017, the Oregon Legislature passed a transportation bill and directed ODOT to look into tolling I-5 and I-205 in the Portland Metro Area to address congestion.

ODOT then hired a firm to study the options that are available.