A first of its kind in Portland, 2-ton Jersey barriers protect the new multi-use path from the heavily traveled freight corridor near Swan Island. 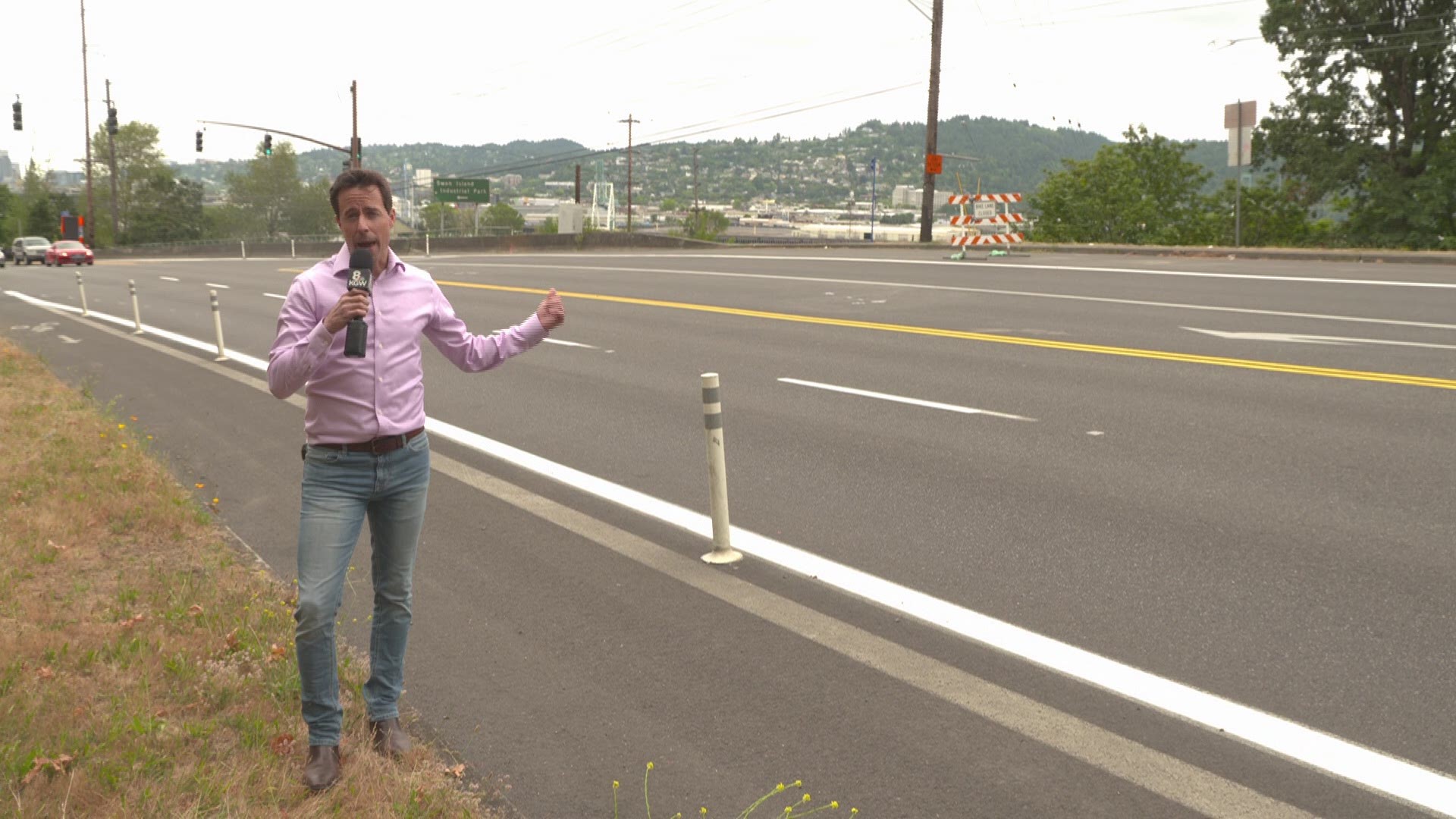 PORTLAND, Oregon — The North Greeley Avenue bike path has been closed for months. It’s set to reopen next week with some big improvements.

A view from FLY-8, our KGW drone, on a Friday afternoon shows a freshly paved and painted twelve-foot wide, 2-way path that runs along North Greeley Avenue from Going to Interstate.

The biggest improvement - aside from the relocation to the east side of Greeley Avenue - are the 4,000 pound Jersey barriers, hundreds of them, that line the path. Each one stands 32 inches tall, each bolted into the ground for extra safety.

PBOT's Hannah Schafer tells us, "Just standing here right now with you talking to you as trucks go by ... these barriers don't appear to be going anywhere and I feel very safe." She added, "The Jersey barriers make it special."

North Greeley Avenue is a major freight corridor between downtown, Swan Island and Interstate-5. It's also a major bike connection to/from north Portland, but until this upgrade, not one many riders would feel safe using.

The southbound path used to run down the west side of the Greeley Avenue hill, crossing two high traffic on-ramps from Swan Island and to I-5, setting up for dangerous interactions between traffic and cyclists.

That path was frequently littered with debris, making cyclists choose between a flat tire or a sudden swerve out into 45-mph (or faster) traffic.

The move to the east side of Greeley and the barriers will make this a much safer option for cyclists and pedestrians, and a shorter one too. Until now, the typical detour was North Willamette to North Interstate. So the new multi-use path becomes the diagonal between the two.

The roadway also got a major upgrade.

The outer north and southbound lanes were widened to accommodate freight traffic, and the entire one-mile stretch of Greeley was freshly paved, shoulder-to-shoulder.

PBOT says they just have to test the pedestrian-bike signal and paint the green crosswalk. This is expected early next week.

Read more about the project here from PBOT. 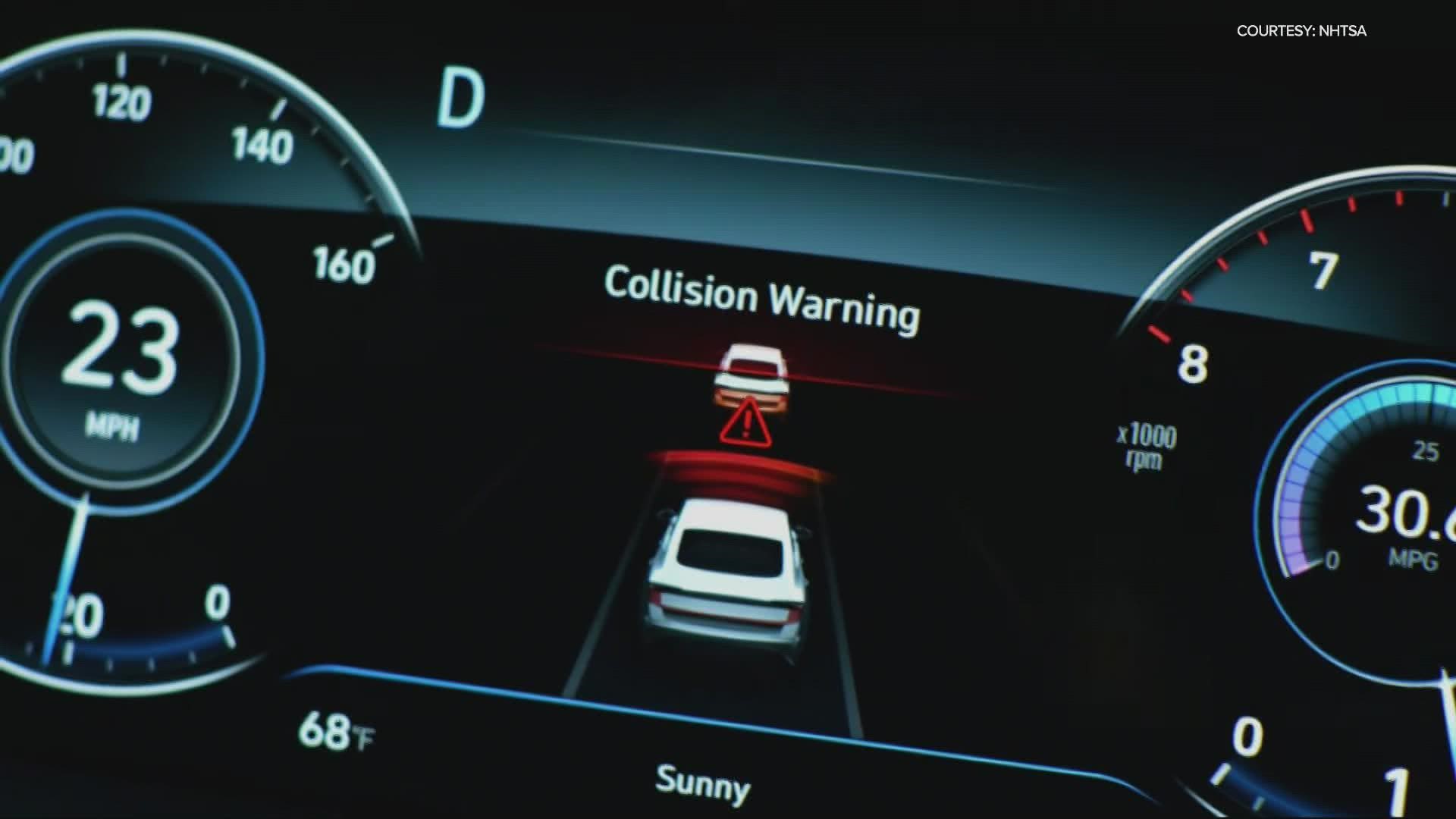 How rain affects the safety of your vehicle