More photo radars may be coming to Portland

Portland transportation officials say the impact that eight fixed photo radars had on speeding in the metro area was virtually immediate. So more may be coming. 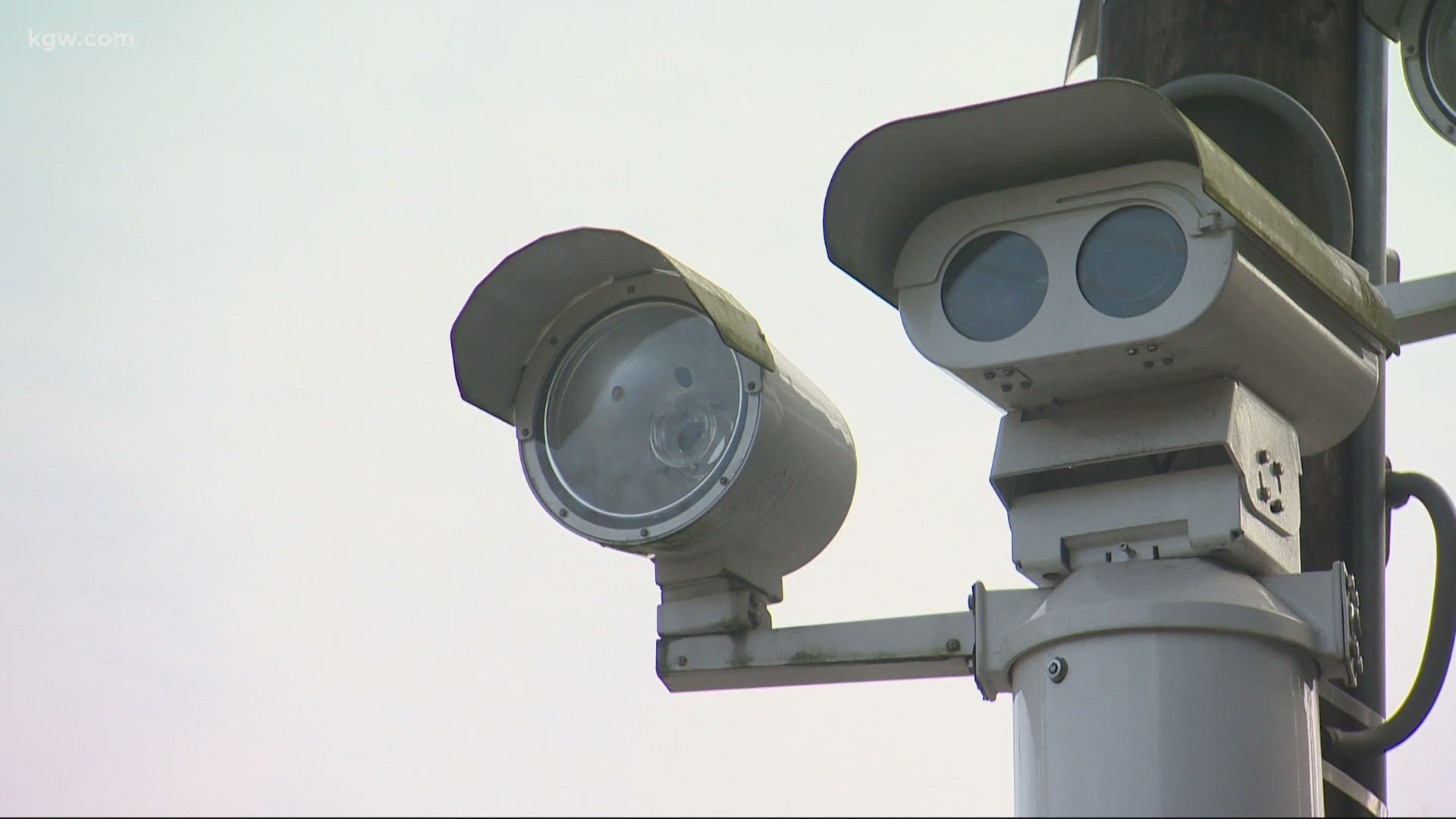 It's very early in the legislative session but the Portland Bureau of Transportation (PBOT) is strongly behind a proposal that would expand the use of fixed photo radar on targeted high-crash corridors throughout the city.

Currently, the city maintains eight sets of photo radars along four such designated corridors. Those radars generated more than 70,000 tickets in 2020, with the most typical speeding infraction--11-20 mph over the limit--costing a guilty driver $170.

State law requires that any revenue generated by fixed photo radar go to financing the equipment, or to safety improvements on designated high-crash corridors.

So, it's not a moneymaker for the city, but it is a game-changer in terms of getting drivers to slow down.

"Over the years, we've installed them on four corridors, and every time we installed these cameras, we've seen a reduction in top-end speeding by 75% to 95% within weeks," said PBOT spokesperson Dylan Rivera. "It is virtually immediate."

The top-end speeds are those most likely to cause death or serious injury, noted in this graphic from PBOT's Vision Zero website:

Credit: US DEPT OF TRANSPORTATION

Oregon State Rep. Jeff Reardon, a sponsor of House Bill 2530  noted that, "Not only are there positives through education and enforcement, this bill helps eliminate profiling"

There is a human element: Every ticket is reviewed by a sworn police officer before going out in the mail. But it eliminates some of the resources involved in a traffic stop.

The bill is still in the early stages.