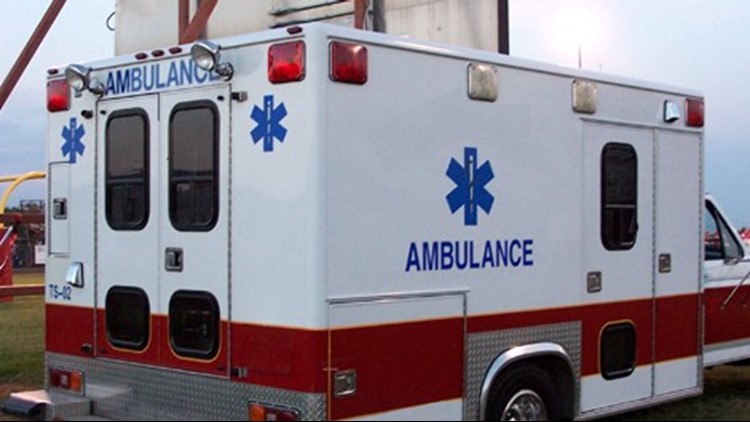 One dead after I-84 crash at Wood Village exit

WOOD VILLAGE, Oregon — A dump truck driver died after being struck by a motorist at the Wood Village exit on eastbound Interstate 84, according to the Multnomah County Sheriff's Office.

Emergency crews were dispatched about 8:15 a.m. to the crash at Exit 16.

A preliminary investigation indicated the dump truck was parked on the shoulder. The driver was outside when a car struck the driver. The car then rolled over, according to the sheriff's office.

The dump truck driver died at the scene. The driver of the car had minor injuries, remained at the scene and cooperated with police.

Police closed the freeway at the crash site. Eastbound motorists were detoured via the off- and on-ramps at the exit to continue traveling east.