Research shows we are willing to go to great lengths to save one life but become indifferent as the number of lives at risk increases. 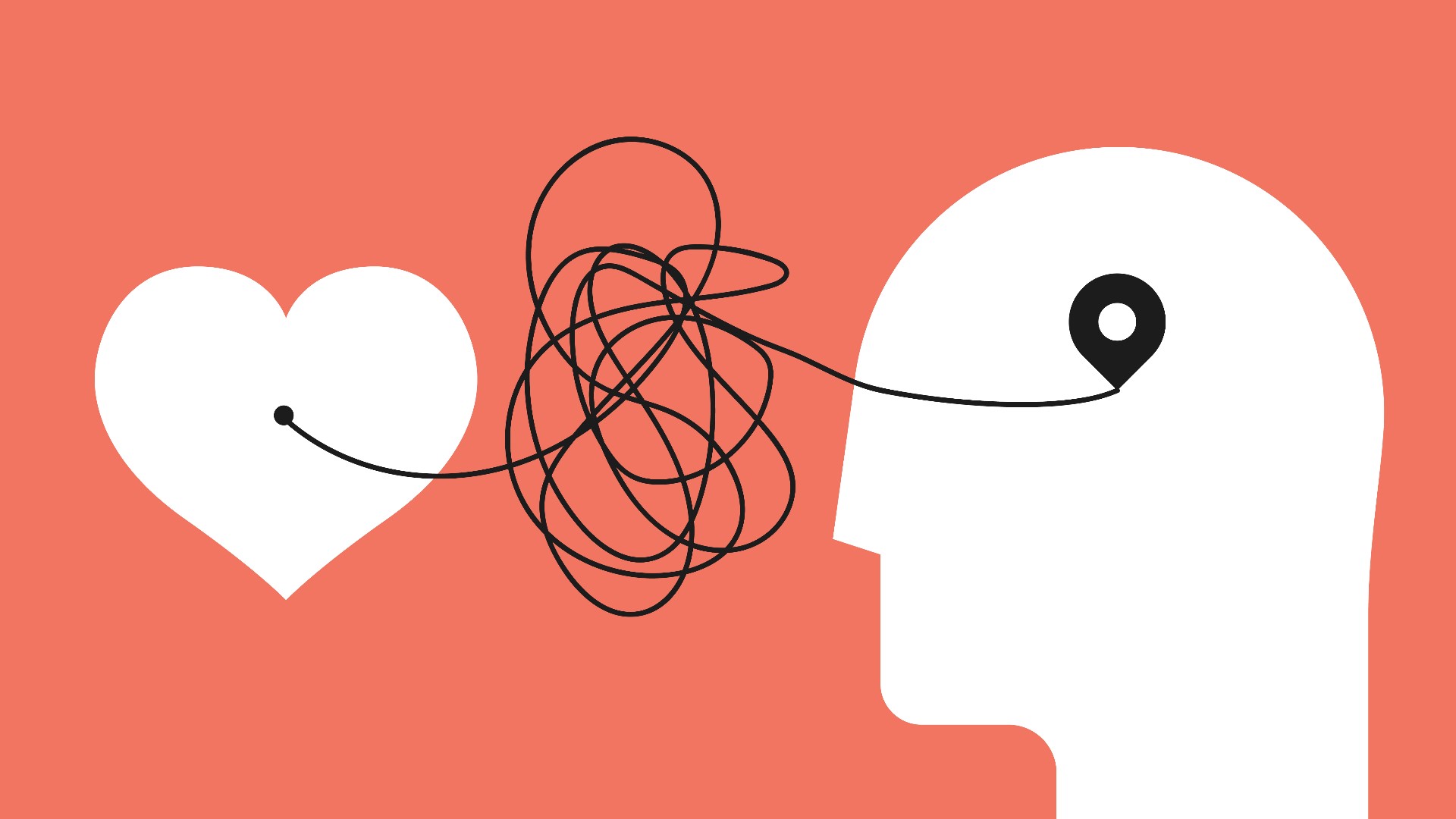 PORTLAND, Ore — As humans, we care a lot about individuals. We feel a strong emotional response when we see a person in danger or an abandoned dog. But research shows that as problems grow in scale, and more people suffer, our emotional response doesn't scale up.

In fact, as the number of victims in a tragedy increases, our empathy actually decreases. This is especially true when information is presented in the form of numbers or statistics. Psychologists call it psychic numbing and it tells us a lot about the way we respond, or don't respond, to some of the world's biggest problems.

University of Oregon psychologist Paul Slovic has been studying the limits of human compassion for decades. He sums up the findings of his research in one sobering phrase: the more who die, the less we care.

"The difference between zero people at risk, and one is huge. But if I told you that there were 87 people in danger in some situation, and then I told you that, oh no, there's 88. You won't feel any different," Slovic explained.

Slovic said this reduced emotional response is important to understand because our feelings tend to motivate our actions. If people feel less compassion, then they may be less likely to donate to a cause or take an action that can reduce suffering.

And it doesn't take much for us to feel desensitized. In a 2014 study, Slovic recorded a decrease in empathy and smaller donations to children in need, as soon as the number of victims increased from one to two.

In today's context, psychic numbing may cause us to take the coronavirus less seriously. And when we become numb to the increasing death toll we might be less likely to take preventative action, like wearing a mask or socially distancing.

Psychic numbing is just one cognitive bias that functions as an obstacle to compassion in the face of large-scale suffering. Another is what Professor Slovic calls psuedoinefficacy.

Pseudoinefficacy has to do with our internal reward system. Slovic says we help others because they need our help, but also because it makes us feel good. If we feel our contribution only makes a small difference, then we may be less likely to help.

"We think about all the people we're not helping and that sends a bad feeling that dampens the good feeling we have about helping this person," says Slovic.

In one experiment, psychologists presented two groups with the same photo of a little girl in need. The first group was given a description of the girl. But the second group was given additional information about the millions of others who were also in need.

Researchers found the group who received the additional statistics donated less, a lot less, than the group who only learned about the little girl.

Slovic warned that this false sense of inefficacy can have serious consequences:

"When we realize there's all these people we're not helping, then we might not even help the person we can help," he said.

It's easy to see how pseudoinefficacy might be impacting our individual decisions about the pandemic. If we feel that wearing a mask makes little difference, we may be less willing to do so. But that decision, if adopted by many, could have broader consequences.

While statistics and numbers numb us to tragedy, Slovic said individual stories that illuminate broader issues can have a profound effect on our willingness to help:

"When we get a story about one or more individuals, who are kind of beneath the surface of the statistics, then we can connect emotionally to those people," he said.

Even one picture can make a difference.

By 2015, the Syrian civil war had been raging for almost four years. Hundreds of thousands had been killed and millions displaced. But it wasn't until the photo of Alan Kurdi, a drowned 3-year-old boy who was found lying face-down on a Turkish beach, that many around the world started to take notice.

Professor Slovic studied the global reaction to that one gut-wrenching photo. The response was staggering. Within a week, donations to a Syrian refugee fund skyrocketed. Google search trends for the terms "Syria" and "refugees" saw a similar upward spike.

“It showed that the statistics which were there, which should have alarmed us and had us concerned, didn't because we are numb. But the picture woke us up,” Slovic says.

So the same way statistics desensitize us to widespread suffering, personal stories can elevate our compassion.

By becoming aware of these cognitive biases, Slovic hopes people take the time to consider the individuals behind the statistics — solving the world's biggest challenges might depend on it.