Oregonians will vote on whether to legalize psilocybin in November

Psilocybin is a natural compound found in hundreds of species of mushrooms. Initiative Petition 34 would legalize psilocybin to use for therapeutic purposes. 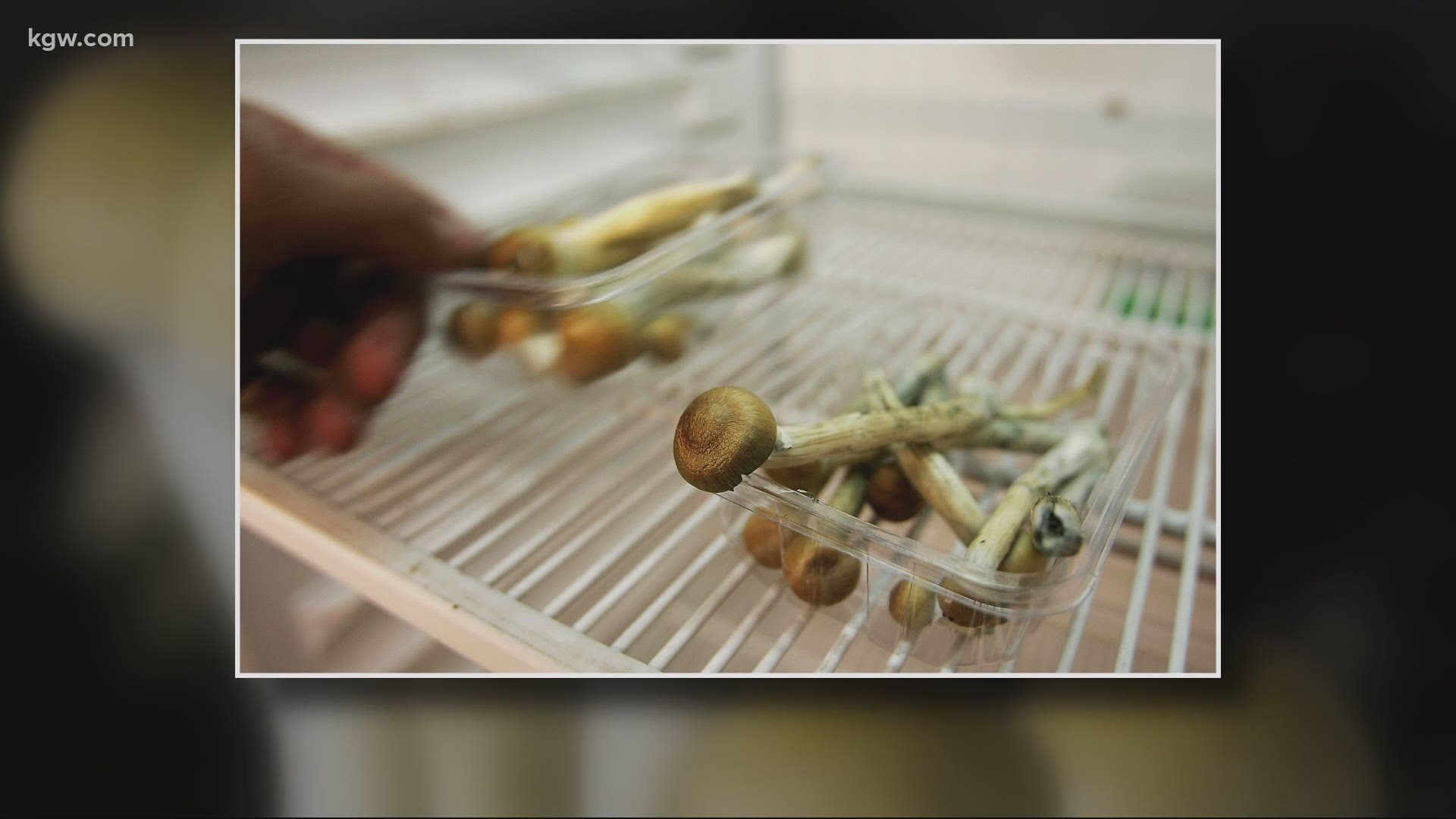 PORTLAND, Ore — Oregonians will get to vote in November on whether to create a regulated psilocybin therapy program in the state.

Organizers said they gathered more than 164,000 signatures, and Oregon's Secretary of State confirmed on Wednesday that the measure officially qualified for the ballot.

Psilocybin is a natural compound found in hundreds of species of mushrooms.

Initiative Petition 34 would legalize psilocybin to use for therapeutic purposes in a controlled setting with a licensed facilitator. Activists say psilocybin therapy may help treat depression and anxiety.

Supporters of the measure said that Oregon would become the first state to legalize using psychedelic mushrooms in controlled doses as approved for therapy.

The ballot measure would include the following:

If approved, the measure would require a two-year development period to allow the state to set up the licensing, training and certification process, the campaign said.

"We are thrilled that Oregon voters have come together to tackle mental health and depression by qualifying this ballot measure for the November election," said Tom Eckert, a licensed psychotherapist who serves as co-chief petitioner for the initiative.

Sheri Eckert, Tom’s wife and co-chief petitioner said, "This careful, regulated approach can make a real difference in people’s lives and we’re looking forward to bringing this program to the state."

To read more about the ballot measure, go to yesonIP34.org.