Glaciers in Western US are melting faster than previously thought, study says

A PSU glaciologist says by the end of the century, if climate projections are correct, Mount Hood will be nearly glacier-free. 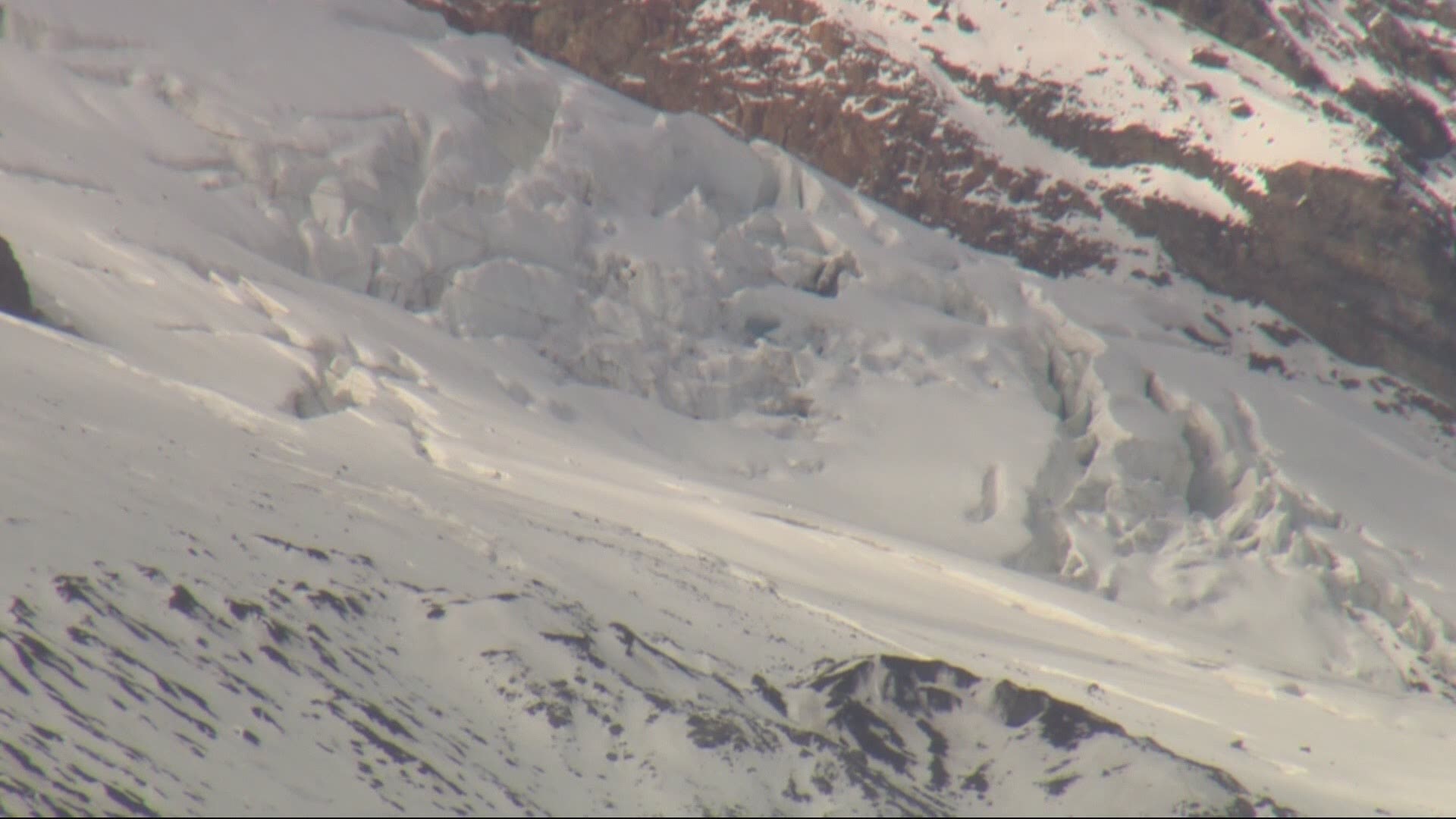 PORTLAND, Ore. — We've known for awhile now that our world's glaciers are melting. But a new study reveals they are melting even faster than previously thought, losing 31% more snow and ice per year than they did just 15 years earlier. Scientists say human-caused climate change is to blame.

KGW asked a Portland State University (PSU) glaciologist to weigh in on this international study.

"We fully expect they'll continue to retreat through the end of this century," said PSU professor and glacier expert Dr. Andrew Fountain, who has been working on glaciers since the late 1970s.

There's about 5,000 glaciers in the Western U.S. and according to Fountain, they are all shrinking.

"They have been shrinking really quite rapidly largely due to the warming sea surface temperatures and general climate warming in the Pacific," he said.

"So the glaciers are less nourished in the winter and melt more in the summer and that ends up to be kind of a double whammy for these guys."

Fountain expects by the end of the century, if climate projections are correct, Mount Hood will be nearly glacier-free.

It will impact recreation on the mountain and the agriculture below it.

Apple and pear orchards at the base of Mt. Hood depend on those glaciers.

"Summertime skiing will be much more difficult as the Palmer snow patch begins to shrink. And as the glaciers get smaller on the north side they won't produce as much water for the orchards," said Fountain.

Researchers say the only way to help minimize glacier melt is to dramatically reduce our greenhouse gas emissions and cool our climate.

But, we need to act now.

"We're on this train for the rest of the century," said Fountain. "We just don't want to make this worse, so we got to do what we can to mitigate this potential climate disaster."