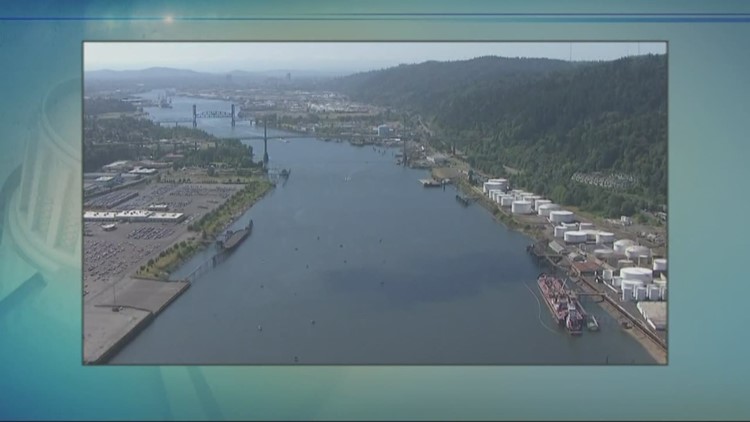 PORTLAND, Ore. — The city of Portland is being sued over its plan to use up to $12 million from a surcharge on customers' sewer bills to help pay to plan the Portland Harbor Superfund cleanup.

Oregon Public Broadcasting reports it's the second lawsuit challenging the use of funds collected by the city's sewer utility, the Bureau of Environmental Services, to pay for the city's share of the Superfund work.

Attorney John DiLorenzo and his clients contend that despite rulings in a previous lawsuit, the city has continued to use restricted sewer money as a piggybank for projects that should be paid for by unrestricted tax dollars in the city's general funds.

"They're using the sewer fund as a bank," DiLorenzo said.

City leaders and environmentalists say the sewer utility's spending on the Portland Harbor project was clearly upheld by a judge in 2017 - and the new lawsuit is the latest in a series of tactics to delay the federally-mandated clean-up of the river.

"We're operating squarely within the ruling that the court has already given," said Commissioner Nick Fish, who oversees the Bureau of Environmental Services. "Since this lawsuit essentially raises the same issues, we believe it's frivolous."

The cleanup is expected to take up to 13 years and cost approximately $1 billion, and the city is one among many parties legally liable for the pollution.