Portlanders can finally recycle those plastic clamshells! (at a small price) 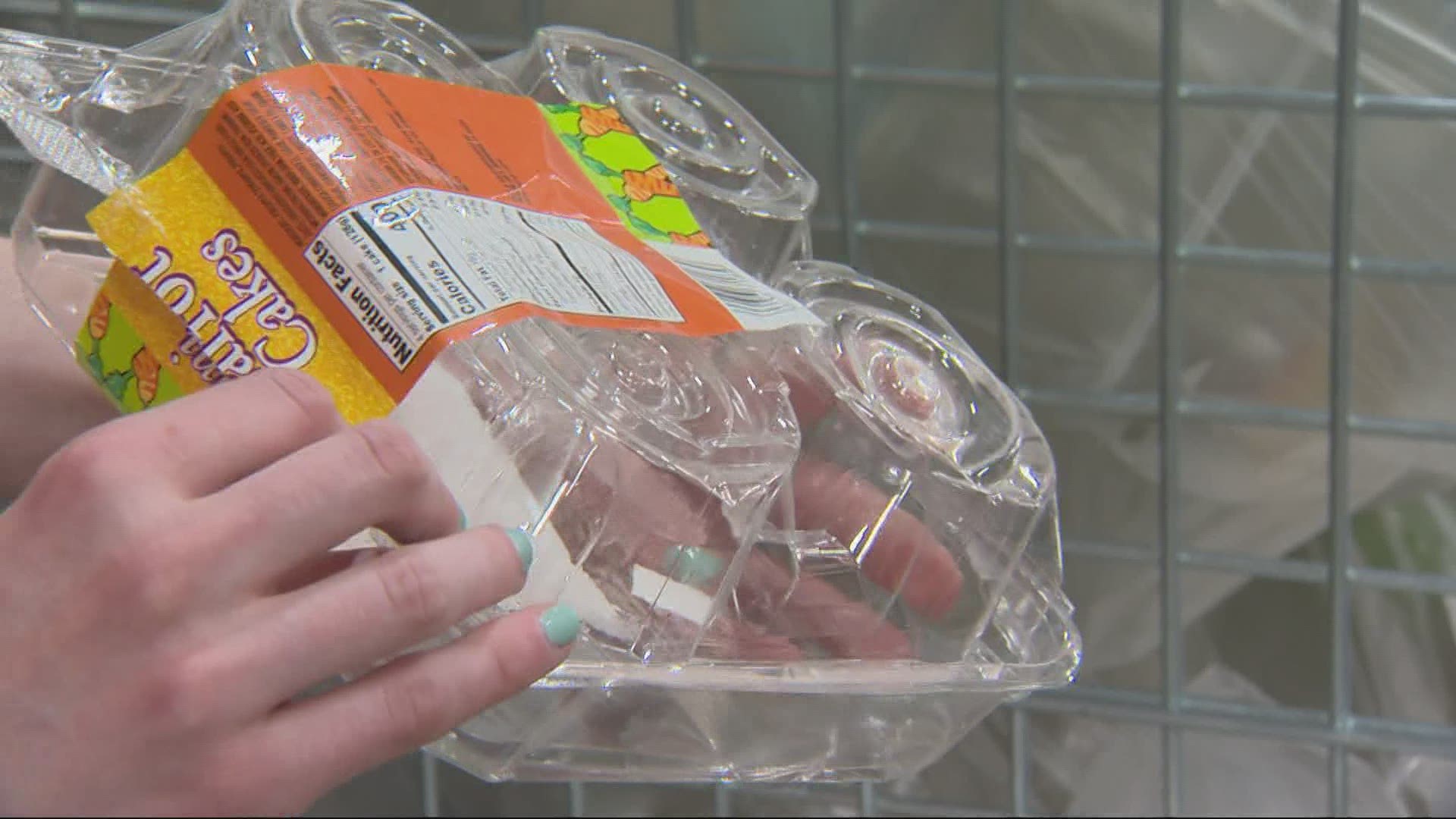 PORTLAND, Ore. — A Portland company up has come up with a way to deal with those plastic to-go containers often called "clamshells." They are no doubt a headache. You can't put them in curbside recycling and they seem to be almost everywhere these days.

They've been widely used in these COVID times. Clamshell containers hold salads, berries, food-to-go. The problem? They can't go in our curbside recycling bins. In fact, right now, there are no curbside recycling programs anywhere in Oregon that will take plastic clamshells.

But that's about to change. In less than two weeks, Portland recycling service Ridwell will launch its own plastic clamshell recycling program in Portland.

"We make it easy for our members to waste less," said warehouse general manager Taylor Loewen. "It's kind of immense how many people have been saving clamshells."

The company is partnering with Green Impact out of Texas to recycle the old clamshells into new ones.

"We're talking about your berry containers, your salad containers, even those jars of peanut butter – all those things that are No. 1 clear plastic," Loewen said.

Since it launched in Portland last December, the company has kept more than 150,000 pounds of hard-to-recycle trash out of the landfill.

And more than 4,000 pounds of styrofoam, which is pretty impressive considering how light that stuff is.

RELATED: Recycling in Oregon: How it ranks compared to other states and what we can be doing better

The company has teamed up with a number of recycling companies, including one that turns that thin plastic film into composite lumber for decks, benches and playground sets.

But, it was those pesky plastic containers that people kept asking about.

"We had hundreds of members write in asking about clamshells," Loewen said. "That really put the pressure on us to figure out a good solution."

Of course, for Ridwell to come pick up your hard-to-recycle items, you do have to be a member. Memberships start at $12 a month.

You'll get a bin and separate recycling bags for each item.

And then you'll get the peace of mind that you're doing something good for the planet. 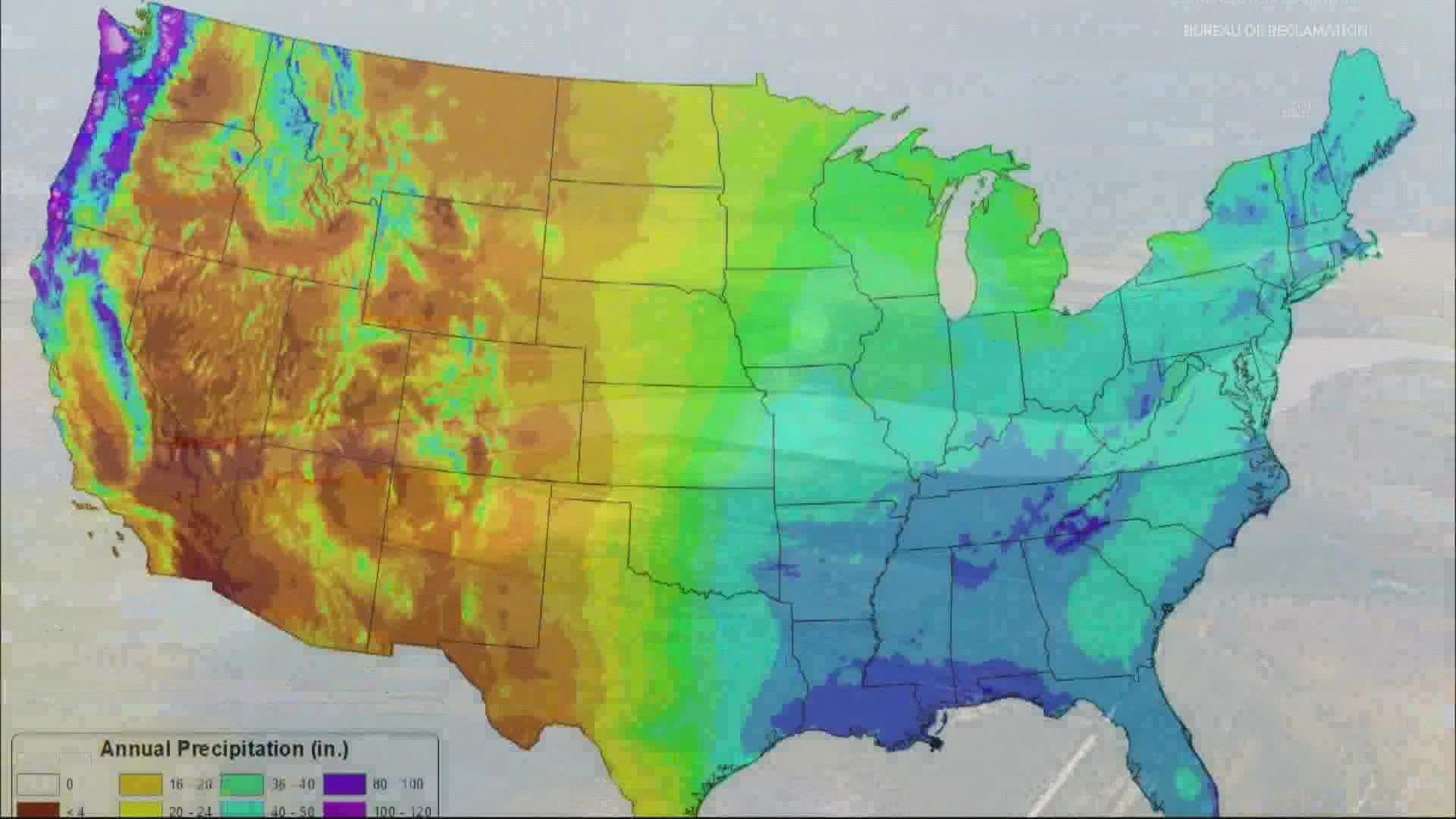