Pacific Northwest in an earthquake lull according to new study

A new study out this week suggests the Pacific Northwest may actually be in the middle of an earthquake ‘break’ of sorts. 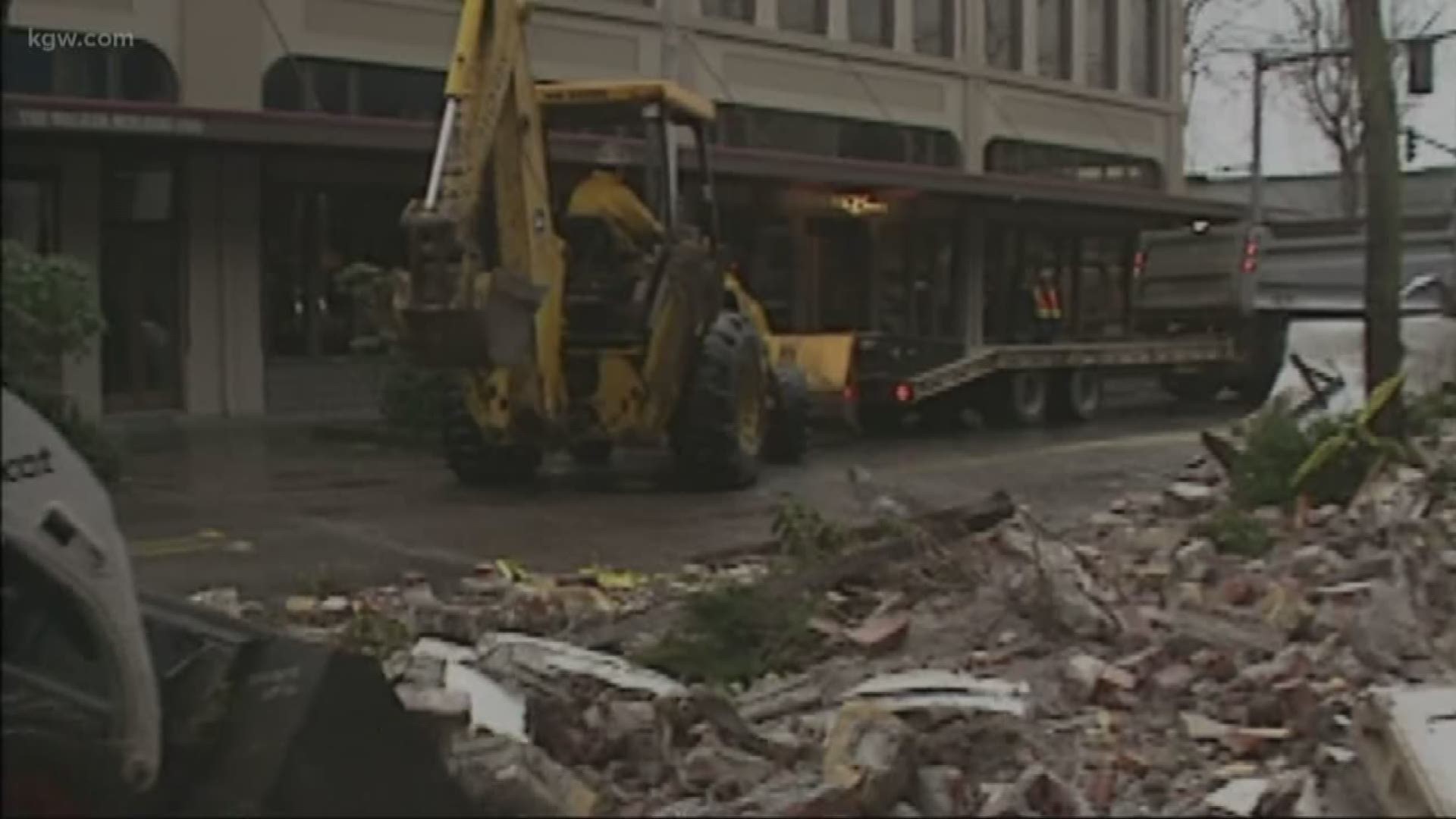 Living here in the Pacific Northwest you are probably well aware this is earthquake country.

But have you ever wondered why we haven't felt any quakes recently?

A new study out just this week suggests we may actually be in the middle of an earthquake ‘break’ of sorts.

University of Washington professor Steve Malone analyzed the number of magnitude 4 or larger earthquakes over the last five decades in Oregon and Washington.

File: Portland at risk of liquefaction in quake

Malone found we are in a bit of a lull when it comes to large earthquakes.

"Looking at the number of larger earthquakes over the last fifty years, the last decade seems to have only half as many as each previous decade," he said.

Malone found the number of smaller quakes stayed about the same.

As for how long this ‘large quake break‘will last?

Malone said the jury is still out on that one.

"It could last another 50 years maybe but more likely not," he said. "My feeling is that there will be a larger felt, possibly damaging earthquake before I've totally retired."

Malone said the take away from his study is that we should always be prepared for a large quake.

He worries the unfortunate outcome of this earthquake lull is that we are not getting those every-so-often "reminders" that we do live in earthquake country.

He wants to remind everyone that this lull will someday come to an end.