But, it's not too late to start making changes to reduce our carbon footprint. 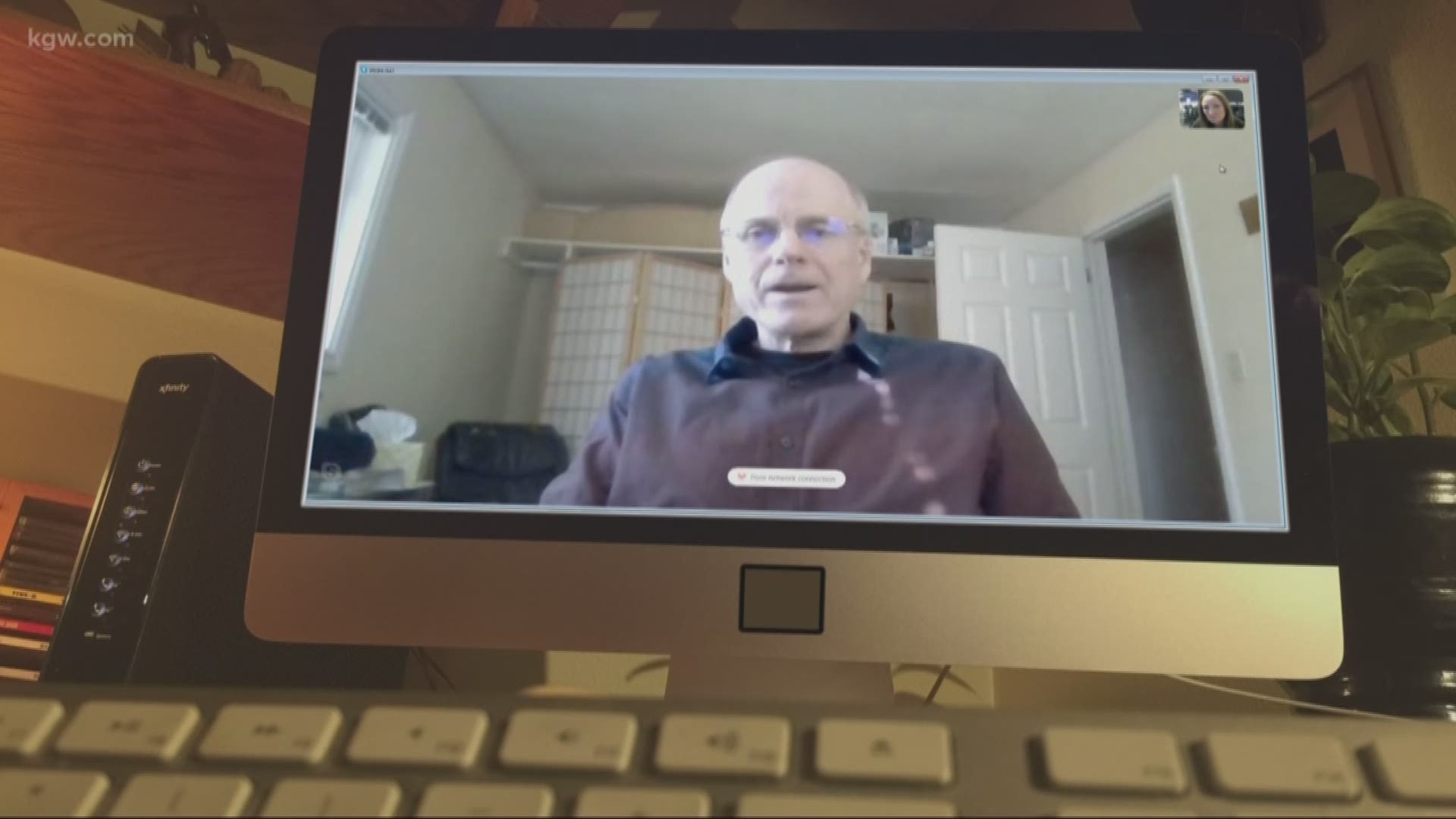 PORTLAND, Ore. — It is definitely not too late.

That's the message today from the Oregon State University ecologist who made headlines with his study declaring that we are facing a climate emergency.

11,000 scientists from around the world signed onto it.

We first met ecologist Bill Ripple about a year ago. His research on the wolves in Yellowstone Park and how important they are to the environment was getting world-wide recognition.

And this week, Ripple made headlines again. This time, it was on the subject of climate change.

"It can turn into a genuine catastrophe for human society," he said.

In a paper published this week, Ripple and his colleagues show how human trends over the last 40 years are accelerating climate change.

"We're already seeing more severe weather events, flooding, droughts, heat waves, forest fires," he said. "All of these will continue to get worse. We're just at the tip of the iceberg now."

Ripple's goal was to create an easy to read paper with simple explanations and simple graphs so that the public can understand it and policy makers can act on it.

He also wanted readers to know that if they start making changes now they can make a difference.

"It's definitely not too late and I want to tell you, I'm quite hopeful because what I'm seeing now is what I think is a social tipping point where the conversation is really ramping up on climate change," he said.

The study named several areas where we can all make changes.

For one, we can all reduce the amount of fossil fuel we use.

We can do our part to restore nature and plant lots of carbon sequestering trees.

And we should think about changing our diets. If we all reduced the amount of livestock meat we eat, we could significantly cut-down on greenhouse gas emissions.

"We talk about the importance of family planning being available to those who really want to use it."

Ripple admits regardless of what we do now, the climate will change. But by how much, is up to us.

"The more we do now, the better it will be for us later."