In the 10 years since the "Fishing for Energy" project began, it has generated enough electricity to power more than 44,000 homes for a year. 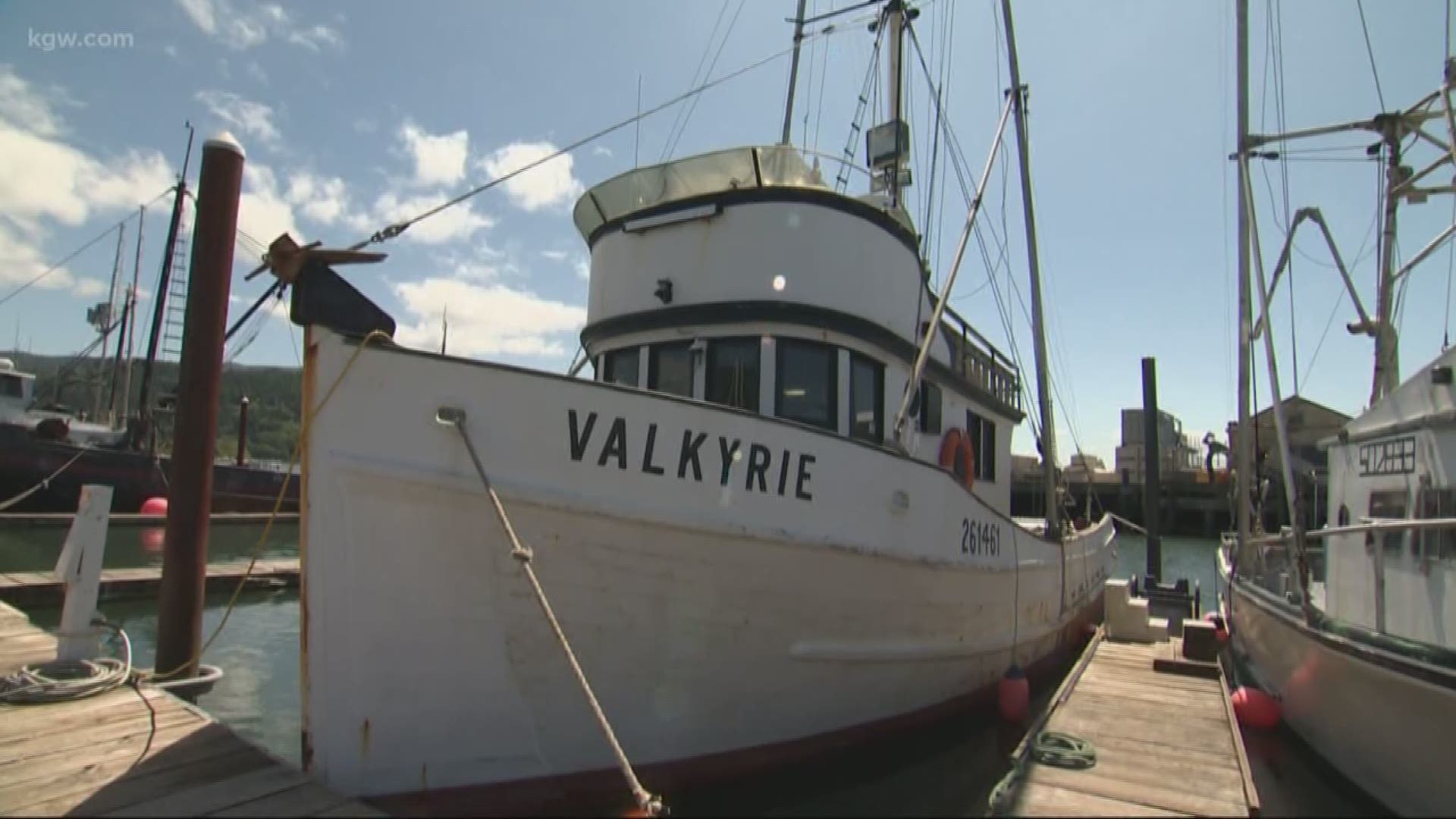 BROOKS, Oregon — Oregon fishermen are pulling up more than just fish or crabs these days; they're also helping to keep dangerous debris out of the ocean.

According to some estimates, more than 8 million tons of debris make it into our oceans every year. But fishermen like Jesse Coon are doing their part to keep it out of the water by taking part in the "Fishing for Energy" program.

This month marks the 10-year anniversary of the project.

When Jesse or others have old fishing gear they need to get rid of, or see some floating in the ocean, they pull it up onboard, bring it to the Port of Garibaldi, and dump it into a large recycling bin.

Credit: Keely Chalmers, KGW
Since the Fishing for Energy program started 10 years ago, it has helped convert more than 4 million pounds of derelict fishing gear into energy.

Since the program started, the Port has collected more than 240,000 pounds of derelict fishing gear. All of it is recycled.

The metals go to Schnitzer Steel and everything else, like the plastic and netting, is taken to Covanta Energy in Brooks.

There it is sorted and the materials that can be burned are incinerated. The heat from the fire creates steam, which pushes a turbine and generates electricity.

In the 10 years since the project started, Covanta has generated enough electricity from derelict fishing gear to power more than 44,000 homes for one year.

Aside from the energy production, the program also saves sea life.

"Debris, when it's out in the ocean ... can entangle animals," said Peter Murphy with the NOAA Marine Debris Program. "That could be the things it's designed to catch, like salmon or whatever else it might be, or it could get other animals like seals, marine mammals, whales even."

The program is being practiced not just off the Oregon coast but all along the U.S. coastline.

In the past 10 years, it has helped convert more than 4 million pounds of derelict fishing gear into energy.

The program will expand to additional ports in the coming months.