The Senate is expected to move forward with its bill within the next couple of days. 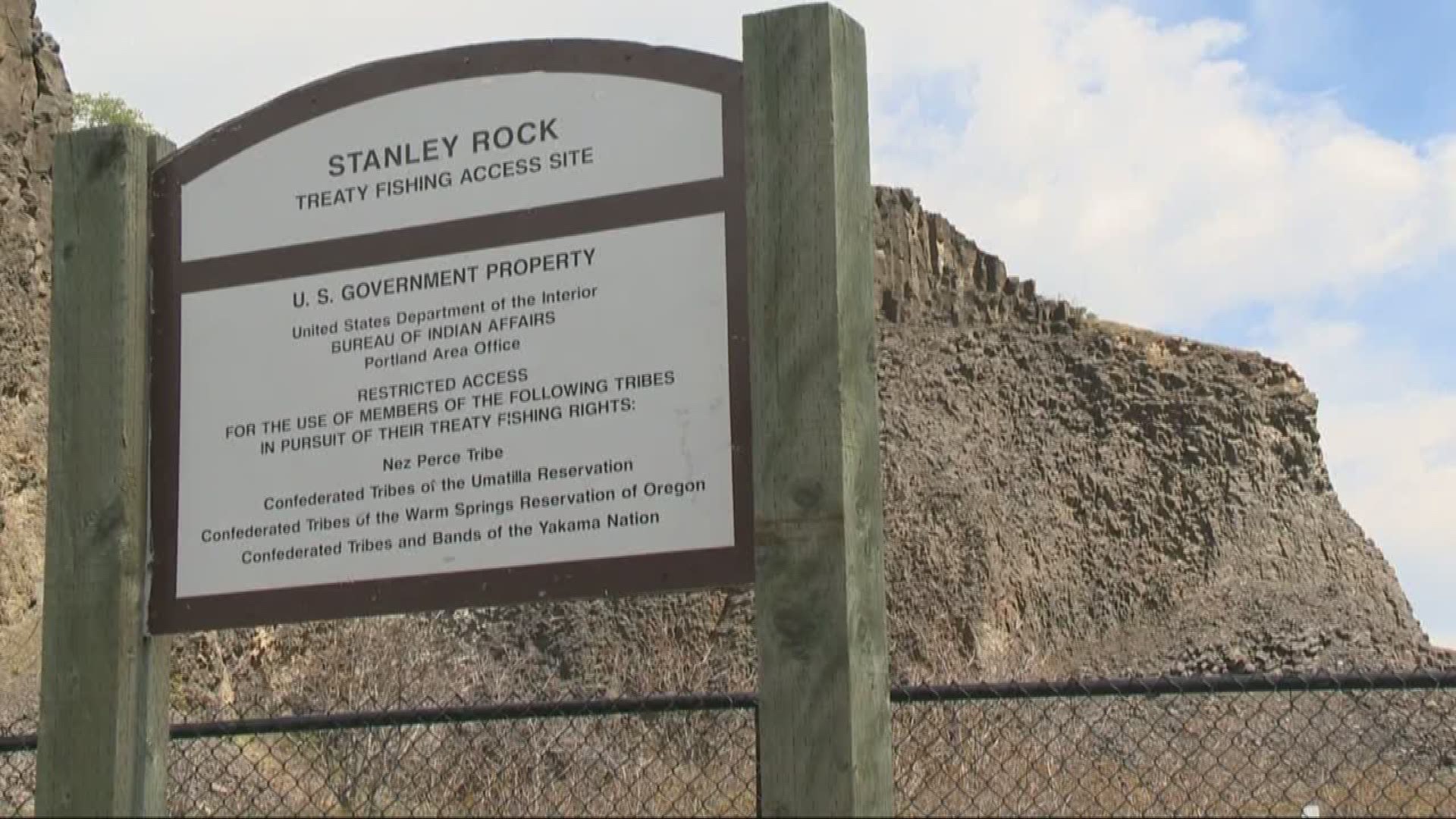 HOOD RIVER, Ore. — Native American tribal fishing sites along the Columbia River are on track to get some much-needed money for some much needed improvements.

On Monday, the U.S. House passed a bill that would provide $11 million for health and safety improvements.

Read about the bill here

The federal government created the 31 tribal fishing sites after the construction of the dams along the Columbia River flooded established tribal villages.

However, the government only covers the cost of basic maintenance and conditions at the sites have deteriorated over the years.

Yakama tribal member Jeffery Goudy lives for five months of the year at the fishing sites.

His two young daughters often stay with him.

He said he has to use bottled water because the sites were not constructed with safe drinking water in mind.

With no electricity hook-ups, campers have to run gas-guzzling generators to get power.

And while there are restrooms, there are no sewer hookups, so wastewater just runs out onto the ground.

It's a serious health concern considering during the summer the camps are often over-capacity.

And then there are the safety concerns.

"Some of the sites... I wouldn't even want to go into them myself, so I definitely wouldn't take my family into them," Goudy said.

He said vandalism is also a big problem.

"Part of the bill was for security and the type of the security we're looking at is a way to put cameras on some of the sites," he said.

The Senate is expected to move forward with its bill within the next couple of days.