This year, nearly 100 people died during a heat event in Oregon. Now, President Biden is talking about a strategy to combat extreme heat. 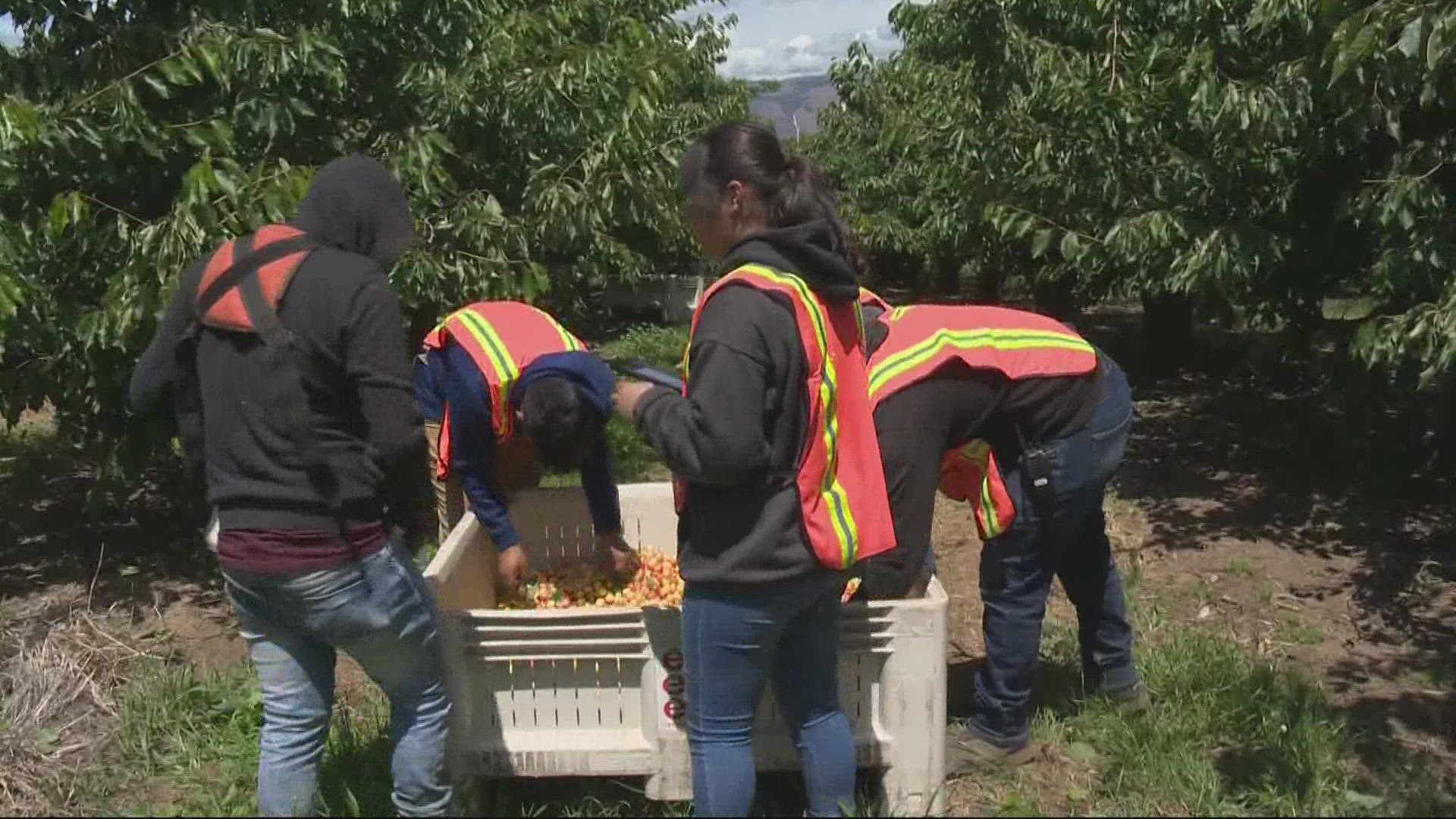 PORTLAND, Ore. — This past summer, the Pacific Northwest experienced a rare heat wave, also called a heat dome, that sent temperatures soaring to record highs and many in our vulnerable populations to emergency rooms. In Oregon, nearly 100 people died from the extreme heat event.

It was an event climate expert Erica Fleishman believes will become more common.

"There have been projections that if emissions of greenhouse gases continue at our current rates, an event like that is likely to occur every 5 to 10 years by the middle of the century," she said.

Fleishman is the director of the Oregon Climate Change Research Institute. She said climate change is making all types of weather more extreme with one extreme event exacerbating another. Take for example the recent hurricanes in the south.

"The hurricane knocked out electricity, which meant that people did not have access to cooling, and so in the wake of the hurricane, they suffered from the heat," she said.

Extreme heat now ranks as the leading weather-related cause of death in the country, according to the National Weather Service.

"Having a national effort to improve protections for workers makes a lot of sense given the way climate change is heading," Fleishman said.

This week, President Biden launched a strategy to protect workers from the impact of rising temperatures linked to climate change.

Oregon and Washington are among a handful of states with heat standards for those working outdoors. Oregon enacted a temporary order this summer requiring employers to take certain steps when the temperatures rise above 80 degrees.

"Those steps include providing an adequate supply of water and ample shade that's available near the work site," said Aaron Corvin with Oregon OSHA. "The additional steps include requirements that supervisors stay in communication with their workers."

And when the temperatures rise above 90 degrees, employers are required to give workers cool-down or rest periods every couple of hours.

It's currently a temporary rule, but Oregon OSHA will be proposing a permanent one by the end of the year. 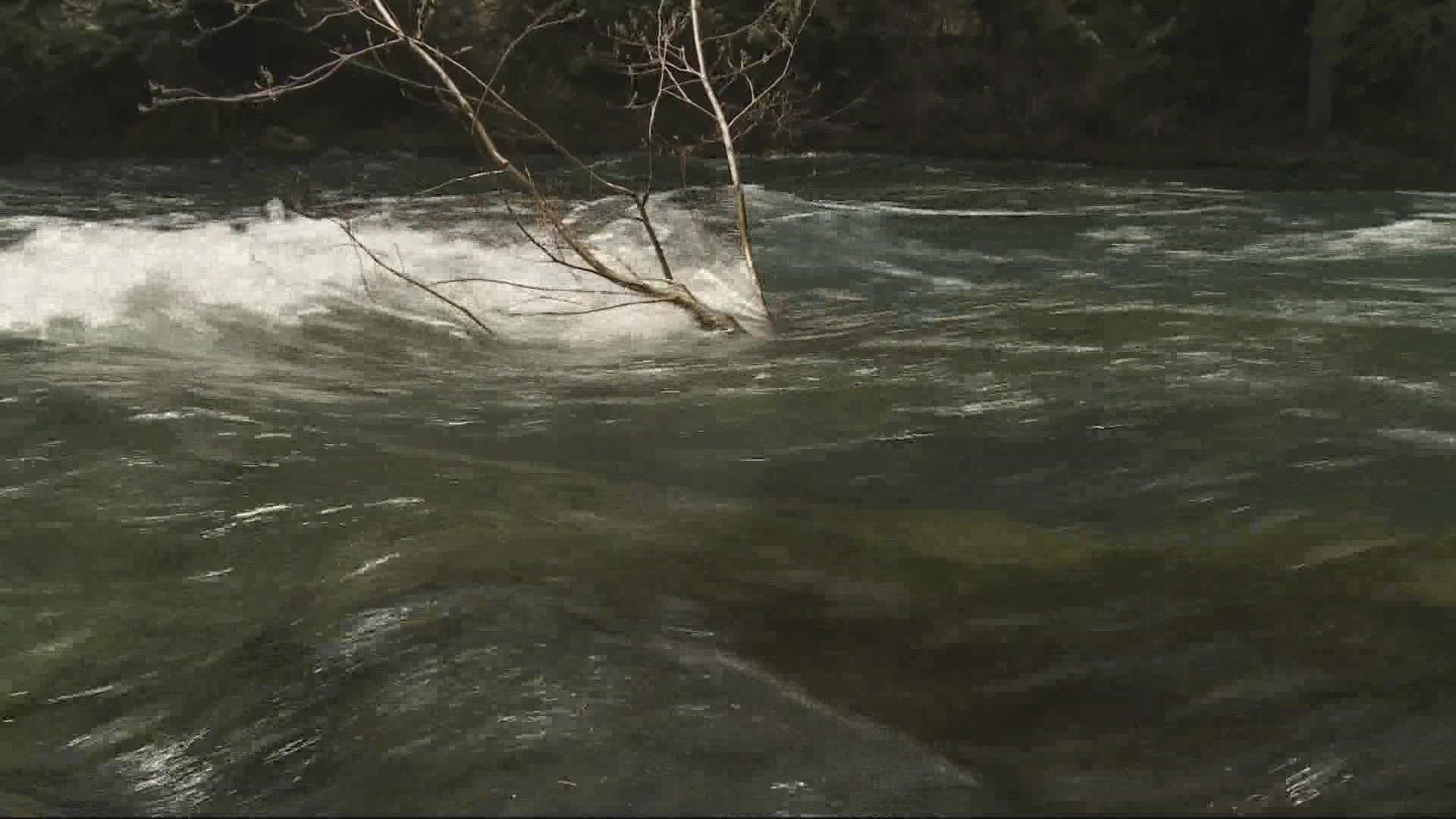